Posted on October 3, 2017 by DrinkPreneur in Beverage Innovations 0 Comments 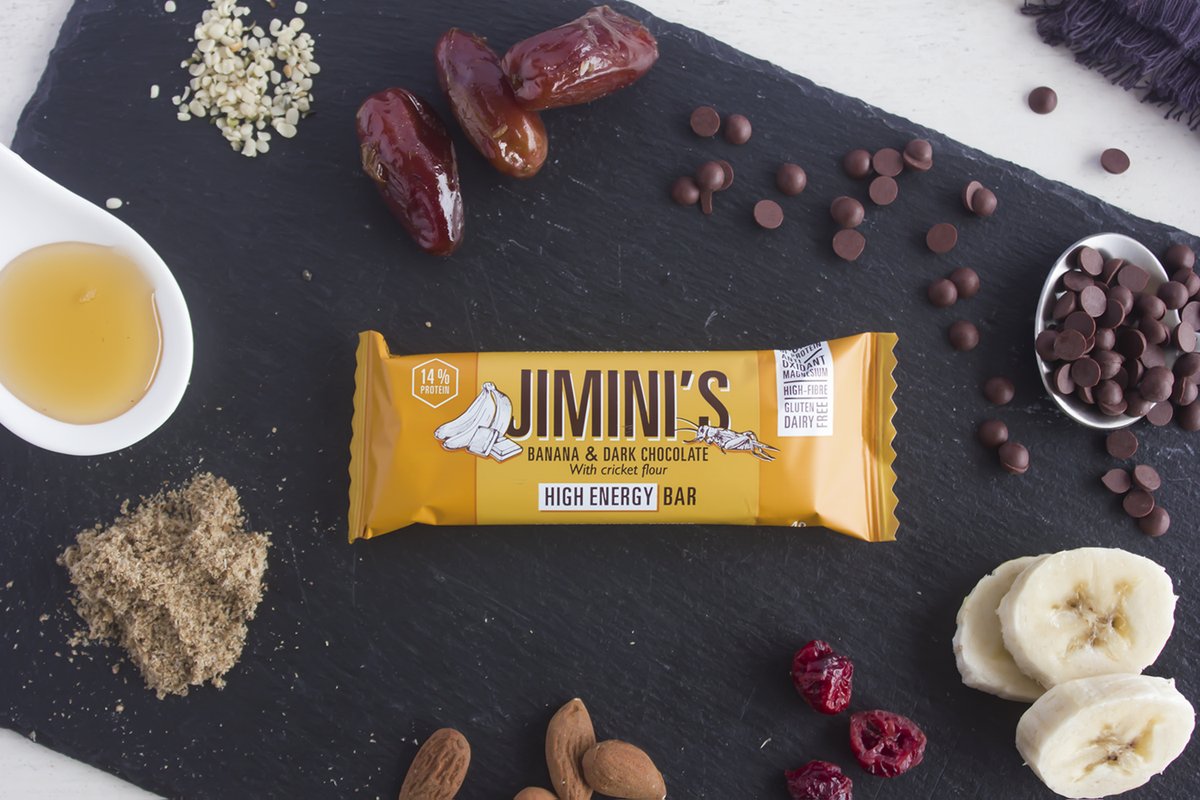 Innovation in the protein industry was celebrated with the announcement of the winners of the 2017 Protein Awards 2017 at the Bridge2Food 10thProtein Summit2017 (27-28 September, Reims, France).

With a mission to make healthy and sustainable food that is affordable and delicious, Hampton Creek has recently developed Just Scramble Patty (JSP), a fully cooked protein-packed breakfast patty. JSP has a light sunny yellow colour and a fluffy egg-like texture, and is produced with traditional and ethnic flavours delivering an enjoyable sensory experience. Importantly, this product uses Hampton Creek’s proprietary protein isolate from mung bean. The product is frozen and ready to heat and serve for use in breakfast sandwiches similar to egg patties. Additionally, the patties can be chopped and added in breakfast burritos, salads, fried rice, and any meal where cooked egg is used as a source of protein.

The judges commented; “Bringing convenience and healthy plant alternatives is genius.”
“Remarkable! This product could provide a new healthy option in many meals.”

More than a third of the world’s population already consumes insects, but it’s much less common in Europe. Bastien and Clement, founders of JIMINI’S have taken up a major challenge: to educate and excite Europeans on the nutritional and environmental virtues of insects. Since 2012, the company has released 4 product ranges with the aim of bringing edible insects into our daily diet. The JIMINI’S product range includes insect snack boxes, high protein pasta, French honey and energy/protein snack bars.

The bars are made with 100% European cricket powder combined with organic ingredients and are gluten free, soy free and free of refined sugar.

Nicolas Camo, Business Developer, Jimin’s said, “We are really pleased and honored to have received this award from such a prestigious panel of experts. It motivates us to keep working hard to promote edible insect as food and educate consumers about this new protein source and its benefits.”

The judges commented that this entry had “clever branding and a great name. The products combine energy and protein, rather than just protein.”

“Eating insects just as another protein is clever – and I really like the marketing. They don’t hide that it’s insects but shout it from the roof. The communication idea behind it and innovative source of protein that really makes them stand out.”

Globally, consumer demand in plant based proteins is growing significantly. There is a market gap in finding sources of sustainable plant proteins which have the nutritional value and functionality of dairy proteins. CanolaPRO™ meets these market needs by providing high nutritional value, good taste and functional properties enabling inclusion in a broad range of food products.

Gertjan Smolders, Manager R&D Venture, DSM said, “We are very honored winning the Most Novel Protein Ingredient Award! It is an acknowledgement of the efforts that went into the development of this novel and unique protein and very rewarding for our enthusiastic CanolaPROTM team at DSM. We very much look forward to work with our customers to commercialize more tasty, nutritional and functional plant based foods.”

DSM has developed an entirely new water based extraction and isolation technology for this protein, resulting in a highly nutritional and functional protein with no off-taste, and at an affordable cost.

Canola/Rapeseed protein has excellent sustainability with a low environmental footprint; Canola is a large crop grown all over the world and is currently used as a source for cooking oil, but it is also rich in protein. Today, the meal remaining after the oil extraction is used for animal feed. Its canola/rapeseed protein process isolates the protein using a non-solvent process after the oil extraction. Once the protein is extracted, the remaining meal still has high nutritional value and will continue to be funnelled into animal feed not disrupting the food chain.

This highly functional vegetable protein can be used in a broad range of applications. This include beverages and bars for sports nutrition/Health & Wellness, non-gluten bakery products, confectionary, meat analogues/vegetarian products and prepared food products.

The judges were very impressed with supporting data and level of detail provided by DSM. They felt, “Canola / Rapeseed is a highly functional protein with very well documented properties. It is a novel and very relevant raw material for protein production.”

The winners were announced at the Bridge2Food 10th Protein Summit 2017 (27-28 September, Reims, France), the world’s largest protein platform brought together more than 350 experts from the whole value chain to debate and shape a future protein agenda for Europe towards 2030.

Gerard Klein Essink, Director of Bridge2Food said “The judges were impressed with the high quality of entries and the winners should be very proud of their achievements that reflect growing innovation within the protein sector.”