Posted on February 23, 2018 by DrinkPreneur in Beverage Innovations 0 Comments 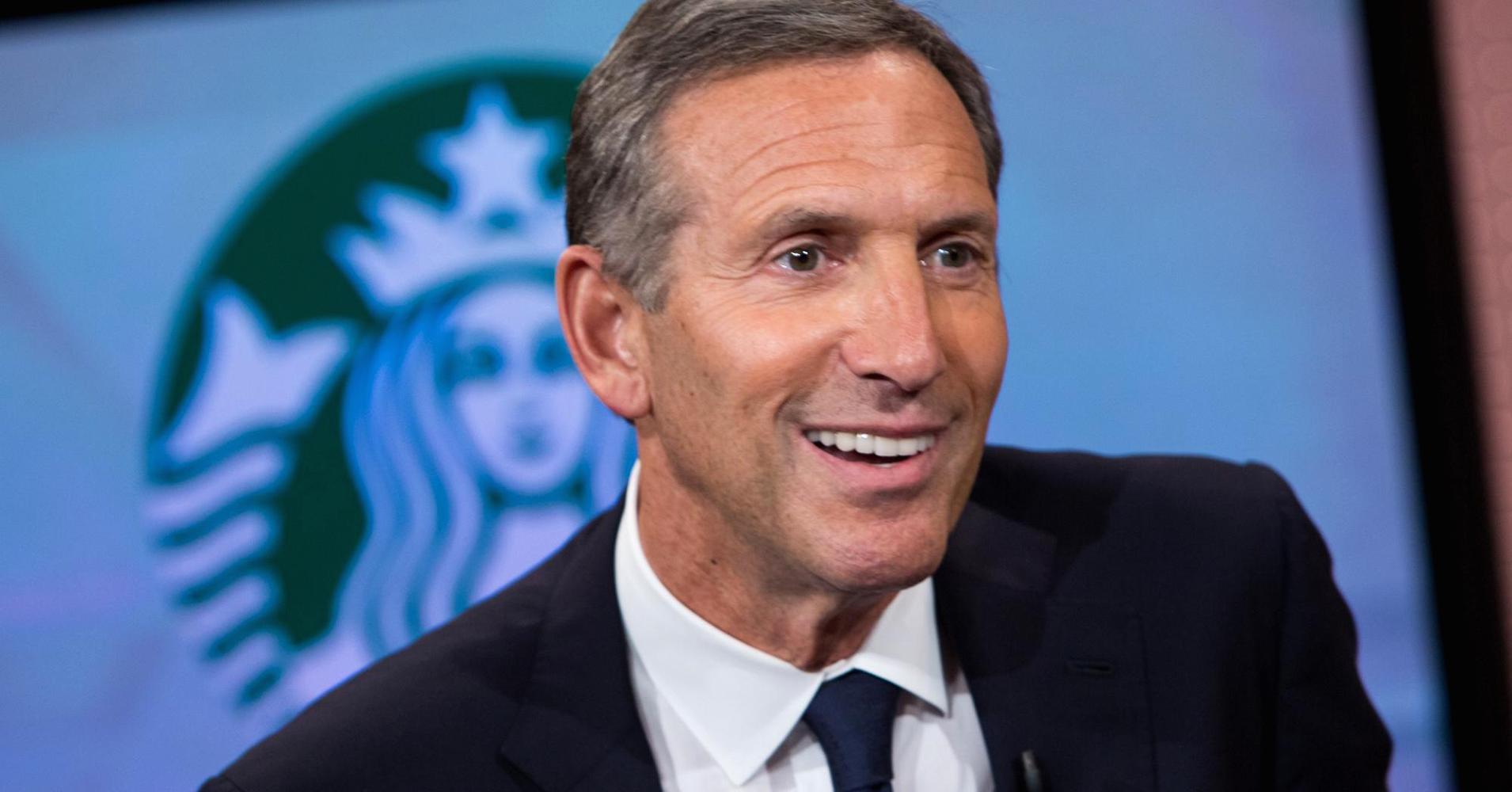 Former Secretary of State John Kerry and Starbucks Executive Chairman Howard Schultz have been announced as two of the Keynote speakers to appear at Seeds&Chips – The Global Food Innovation Summit, the largest food tech event in the world. The fourth edition of the Summit, the brainchild of Seeds&Chips founder Marco Gualtieri, will take place at MiCo, Milano Congressi, from 7 to 10 May 2018.

Howard Schultz, Executive Chairman of the largest coffee chain in the world, will open the Summit on May 7th. Milan holds a special place in Mr. Schultz’s career path, as it was on a visit to the city that he understood that coffee was more than a beverage, it was an experience. Schultz was convinced that the Italian experience of coffee beverages like lattes and cappuccinos, and the community that develops around this shared passion, was a valuable formula ripe for international export. He departed from Starbucks and took his enthusiasm for coffee cultures to Il Giornale, a coffee bar chain that grew into a very successful brand. It was so successful in fact, that Il Giornale purchased Starbucks in 1987, and Schultz became President and CEO of the company that first inspired him. Today, Starbucks is one of the world’s most successful companies, valued at $77 billion, with more than 21,000 stores around the world.

Former Secretary of State John Kerry drawing on his vast experience in International Affairs Kerry will address the Summit on May 8th, where he will discuss the importance of climate change to the food system and the challenges that we face in securing a sustainable future. Exploring solutions to environmental challenges has been a central theme in Kerry’s political career as well as his subsequent humanitarian work. John Kerry’s appearance on the Seeds&Chips stage follows the 2017 keynote address by President Barack Obama, who chose The Global Food Innovation Summit to deliver his first post presidency remarks. The Global Food Innovation Summit represents an important opportunity for Secretary Kerry’s message to reach an important sector of the tech world, as food becomes an increasingly important aspect of sustainability.

Marco Gualtieri, Founder and Chairman of Seeds&Chips, said this about the 2018 Summit: “This year’s edition of Seeds&Chips has four incredible international figures taking the stage on each of its four days. We are honored to officially announce the first two, Howard Schultz and John Kerry, who set the standard for the quality of Keynote speakers at the Summit. Last year President Obama, with his extraordinary charisma, paved the way towards uniting the goals sustainability with food, the environment, and the climate in a debate which raised the level of international discourse. Seeds&Chips is committed to continuing along this path with the knowledge that our message and the new models, innovations and opportunities related to food must reach every corner of the planet”.