Posted on September 5, 2018 by DrinkPreneur in Brand News 0 Comments 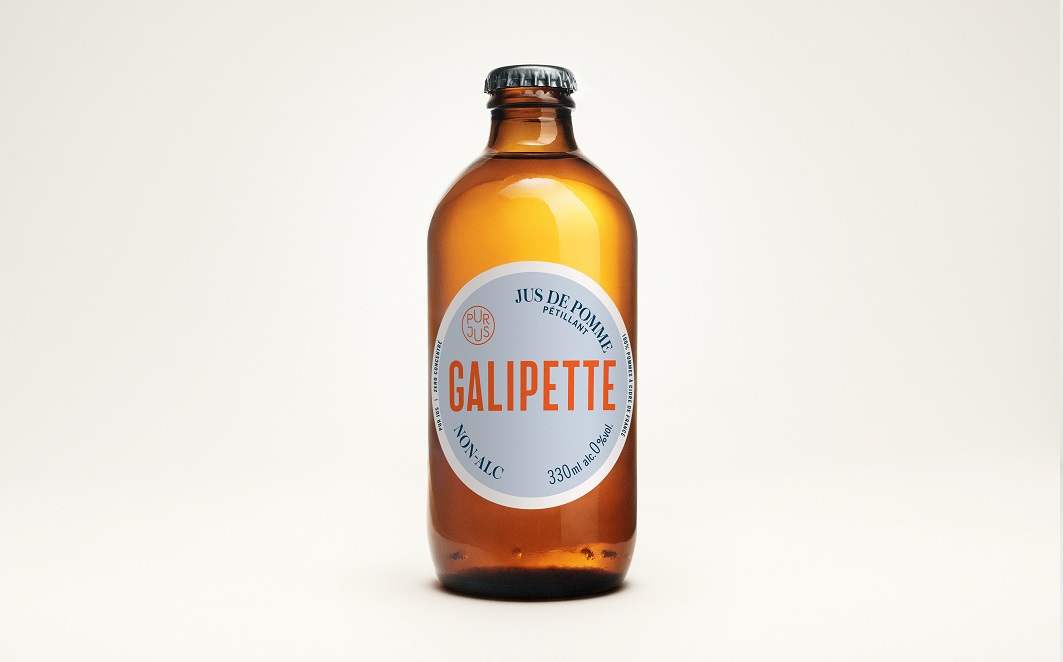 Galipette 0% is a non-alcoholic cider made of 100% apple juice from hand-picked cider apples from Northwest France. Like the Galipette cider variants, it is naturally free from gluten, has no added sugar, sweeteners or anything artificial, and is never made from concentrate.

The low/no-alcohol movement is becoming one of the biggest drinks trends in years. According to Kantar Worldpanel, the sales of low/no-alcohol drinks have risen by more than 20.5% in 2016 alone, with low-alcohol beer and cider sales soaring by almost 30%. In the UK, 1.4m households bought a low or no-alcohol beer or cider in 2017 which a massive 57% increase on two years ago.

Galipette 0%, a third variant of the Galipette Cidre family, delivers an unmistakable flavour of pure and vivacious fruit. It is best enjoyed straight from the bottle or in a glass over ice.

Galipette 0% will be initially available in Sweden and Finland, with further launch announcements to follow later in 2018.