Posted on June 28, 2019 by DrinkPreneur in Brand News 0 Comments 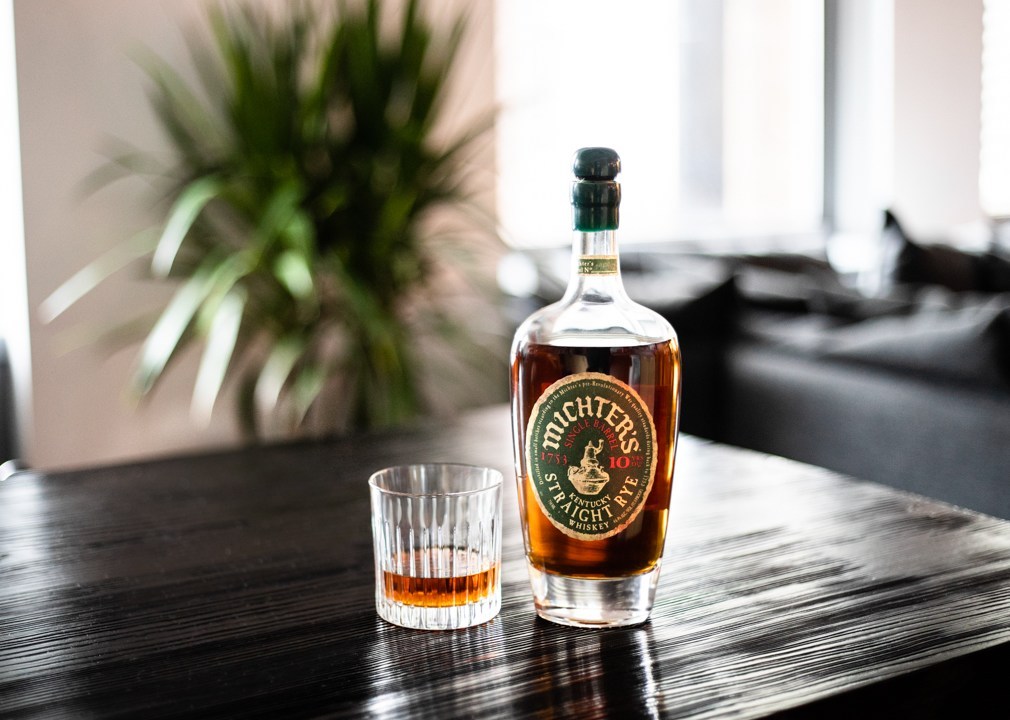 This July release will mark the first release of whiskey by recently named Master Distiller Dan McKee. “In my years at Michter’s, I’ve seen how incredibly focused our previous Master Distillers Pam Heilmann and Willie Pratt have been on waiting to release whiskey till it was just right,” said McKee. “Working with our Master of Maturation Andrea Wilson, I will continue that tradition of only releasing whiskey that makes us extremely proud.”

Michter’s President Joseph J. Magliocco commented, “Before he moved up to the position of Master Distiller, Dan did a fantastic job in the role of Distiller at Michter’s and was a key member of our tasting panel. Having worked with Dan for some time now, I know that our distillery is in great hands.”

The 2019 release of this 10 Year Single Barrel Kentucky Straight Rye exemplifies the Michter’s style of Kentucky rye. “Of course, the mashbills for our rye whiskeys include the distinctive rye grain by definition, but they also include a good amount of corn and malted barley resulting in a rich rye with layers of delicious flavor that complement the spice notes in the whiskey,” said Andrea Wilson.