Posted on October 11, 2016 by DrinkPreneur in Brand News 0 Comments 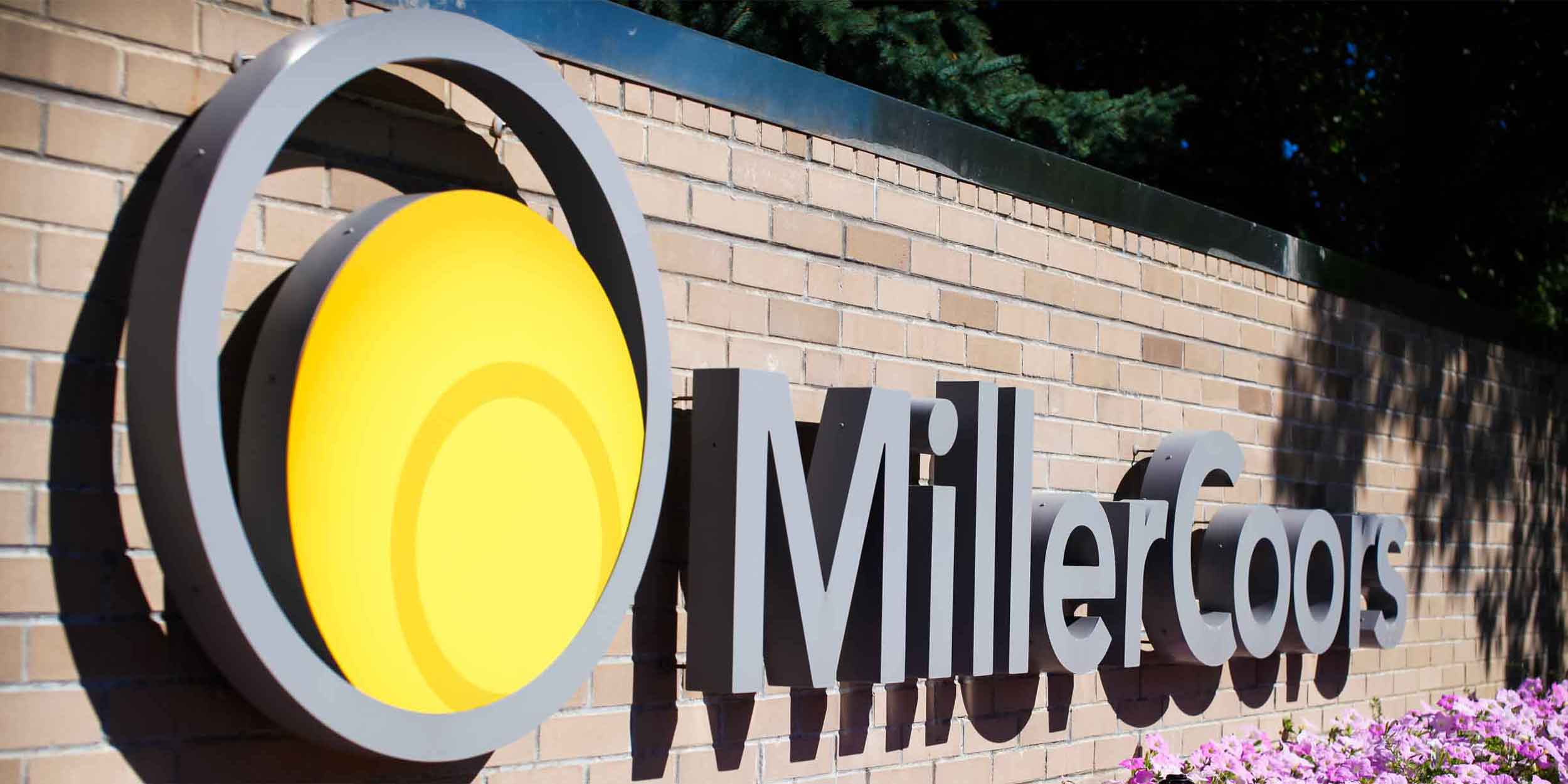 The Coors Brewing Company name has meant consistent quality and refreshment since 1873. That tradition of excellence was recognized at this weekend’s Great American Beer Festival, with Coors Banquet receiving a silver award – its third straight year of being honored – and Coors Light earning a bronze award.

Those awards were among the four medals won by MillerCoors breweries at the 2016 Great American Beer Festival presented by the Brewers Association. The brewer now has 210 medals at the prestigious national event, more than any other brewer.

Blue Moon Brewing Company secured a silver in the Fruit Wheat Beer category for its Mango Wheat brew, and Revolver Brewing – a Texas-based craft brewer that is part of Tenth and Blake, the craft and import division of MillerCoors — earned a gold medal in the Other Strong Beer category for its Anodyne Wheat Wine.

“The determined, creative and passionate brewers we have here at MillerCoors work tirelessly to consistently produce the best beer possible,” said Warren Quilliam, MillerCoors senior director of brewing and malting.

“And while we see it shine through in the beers that leave our breweries every day, receiving validation from the judges at the Great American Beer Festival is a wonderful reminder that hard work pays off.”

Revolver Brewing was founded in 2012 in Granbury, Texas, by father and son Ron and Rhett Keisler, along with seasoned master brewer and cicerone Grant Wood. The 2016 gold medal for Revolver is its first at the Great American Beer Festival.

“We’ve made a name for ourselves in our home state of Texas, but it’s incredibly meaningful to receive this recognition at the national level. We’ll keep working hard to continue the growth and innovation of our beers.”

Since 1996, MillerCoors has won a combined 292 medals at the Great American Beer Festival and the bi-annual World Beer Cup, also hosted by the Brewers Association. The Great American Beer Festival was held in Denver October 6-8. This year, 286 medals were awarded to some of the best commercial breweries across 96 different beer style categories. The Festival saw stiff competition with more than 7,000 beers entering from across the U.S. As the signature event in the U.S. brewing industry, its medals are recognized as among the most respected in the business.