Posted on September 6, 2016 by DrinkPreneur in Brand News 0 Comments 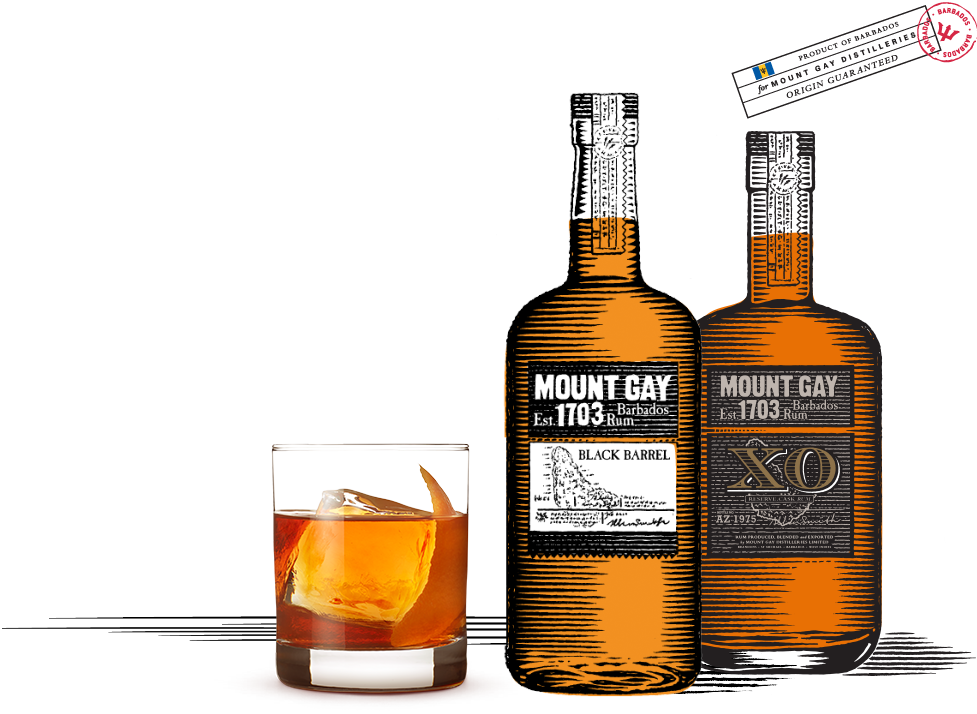 Mount Gay Rum, the world’s oldest rum made in Barbados since 1703, is proud to present Origin Series: Volume Two, The Copper Stills Collection, the latest addition to its exclusive, limited-edition Origin Series.

Created by Master Blender Allen Smith, the small-batch release of tasting rums tells the story of two unique methods of distillation, Copper Pot and Copper Column. The pairing rums are identical in ingredients, fermentation and maturity, but differentiated by one thing – distillation. One rum is 100 percent distilled in a copper pot still and the other is 100 percent distilled in a copper column still.

“We created the Origin Series collections so that we could give rum drinkers the unique opportunity to experience rum by tasting the pure essence of the distinct distillation methods and a deeper understanding of how each part of the process can change the taste of rum entirely,” said Smith.

“Copper Pot is a rich, intricate interpretation of signature Mount Gay aromatics, robust in flavor and body, while Copper Column is a delicate and mellow expression of our classic profile.”

While the Mount Gay flavor profile is typically achieved through the blending of both distillation styles, Volume Two was crafted to give consumers a deeper understanding of the subtleties imparted by each still to allow them to become a more informed rum drinker. The Copper Pot Rum features complex, interwoven notes of chocolate, coconut and almonds, while the Copper Column Rum is light-bodied with a short, crisp finish highlighted by floral and sweet fruit notes. 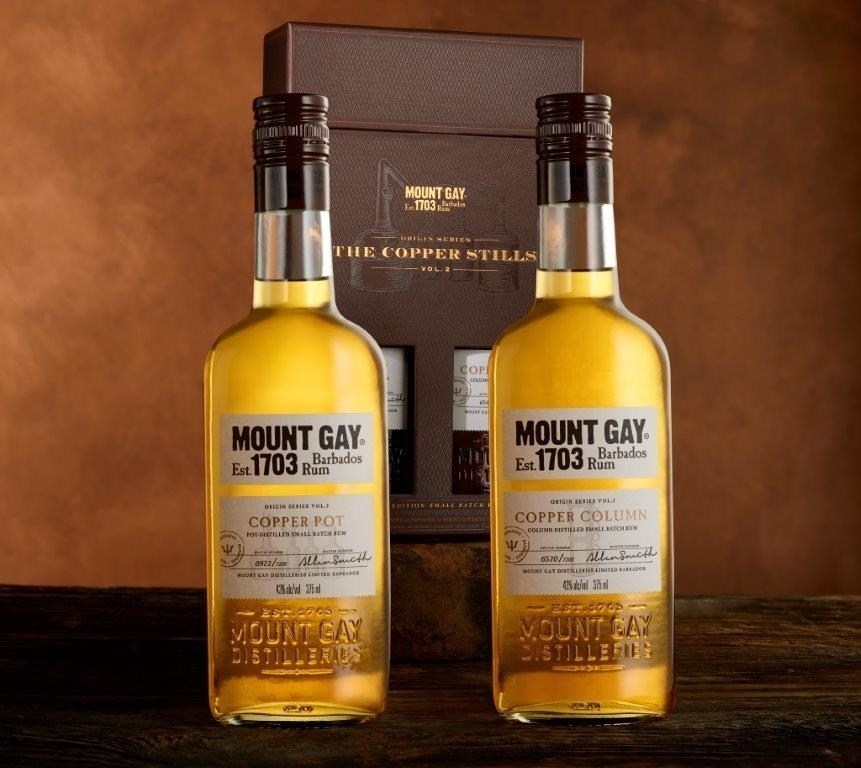 Rum aficionados can explore the different aromas and taste of the two rums side by side the Mount Gay way, neat or with a single cube.

Like Volume One of the Origin Series – which featured Virgin Cask and Charred Cask varieties – Volume Two will be presented in bespoke packaging as a 375ml pairing and comes with a detailed booklet that gives an overview of the creation of the two rums.

The collection will be available beginning October 2016 at premium liquor and spirits stores across the U.S, for a suggested retail price of $95.