Craft Beer Alert: The Casual Pint is coming to Sevierville

Posted on October 13, 2016 by DrinkPreneur in Brand News 0 Comments 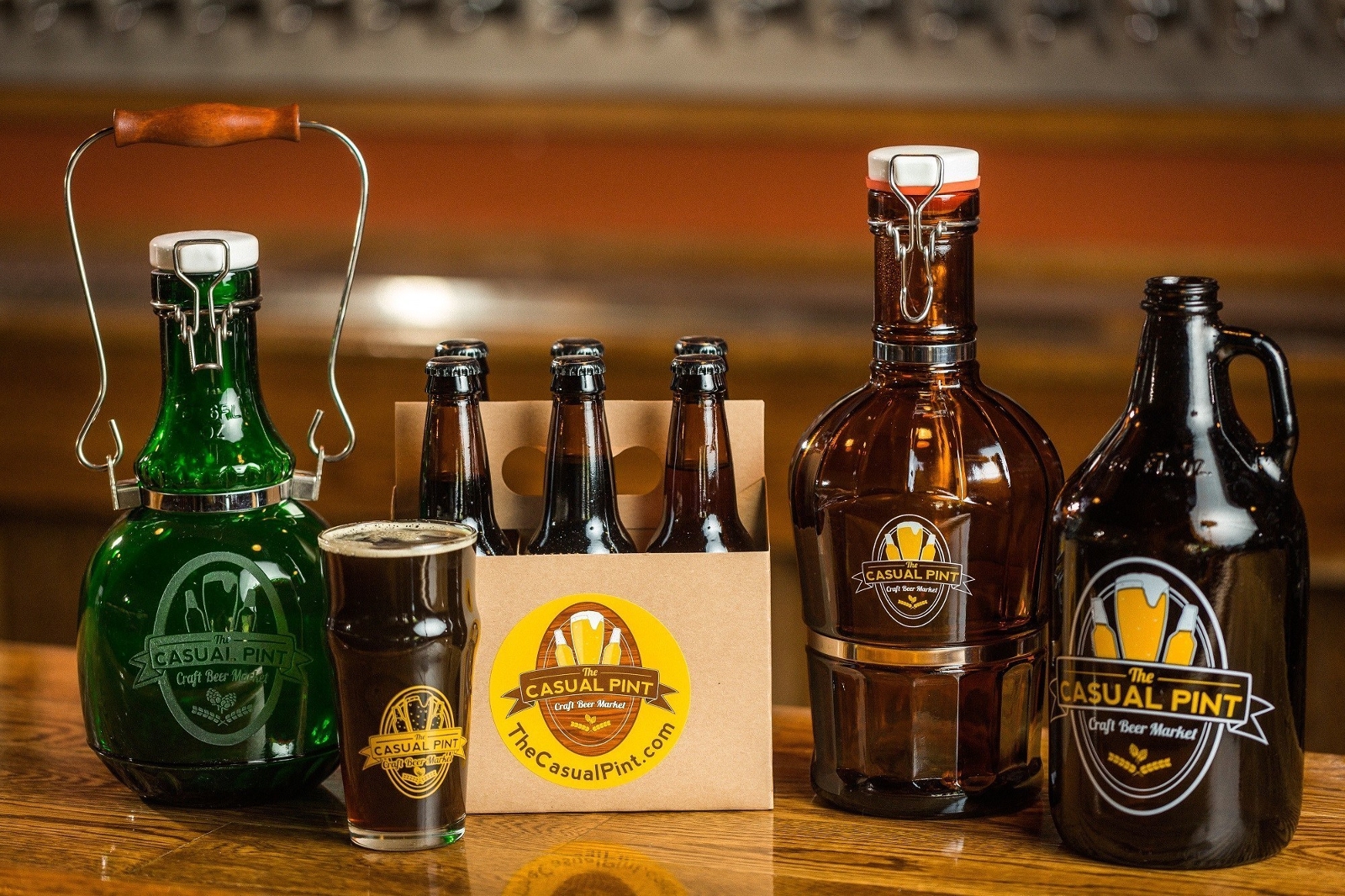 “With Sevierville being so close to the Smoky Mountain National Park, we wanted to bring our unique coffee-shop-of-beers experience to this popular tourist destination while connecting and building relationships with local craft beer lovers,” said Nathan Robinette, president and CEO of The Casual Pint. “The Casual Pint Sevierville will be our first location in the region to offer a variety of bite-size food items. It will help to still those hunger pains while enjoying your favorite brew.”

Owner and operator Roger McGee started the process of opening the Sevierville beer market earlier this year. The grand opening is scheduled for December with 705 Winnfield Dunn Parkway as the future site. Beer aficionados of the greater Sevierville area will come to know the Casual Pint mission of sharing the craft beer experience in neighborhoods one pint, one growler and one person at a time.

“I am a raving fan of The Casual Pint,” said McGee. “I just love the concept and the diverse clientele. Four years ago I realized I had a gluten allergy and beer was no longer a friend of mine.

However, I discovered some incredible gluten-free beers through The Casual Pint and has since been a craft beer fanatic. We intend on having gluten-free craft beer, among many other beers, available at all times for our customers.”

Each franchise features more than 400 types of beers. This includes local, domestic and international brews which guests can enjoy on-site, or grab in six packs, mix-a-sixes or single beers to enjoy at home. They can also bring their favorite growler, or buy one at The Casual Pint, for craft beer to go, straight from the ever changing 28-tap wall. The menu of bite-size food items to pair with beer include flat bread pizzas, beer brats, hamburger sliders, nachos and more.

Founded in 2011, The Casual Pint has grown from a Knoxville-based, family-owned market with two locations to a full-blown franchise with nationwide opportunities. The brand is set to have 25 open locations by the end of this year with locations opening in Alabama, Kentucky, Nebraska, North Carolina, and Texas. The franchise has 13 operating locations in Arizona, South Carolina, Tennessee and Ohio with the Sevierville location set to be the 14th beer market to officially open its doors.