Posted on October 13, 2016 by DrinkPreneur in Brand News 0 Comments 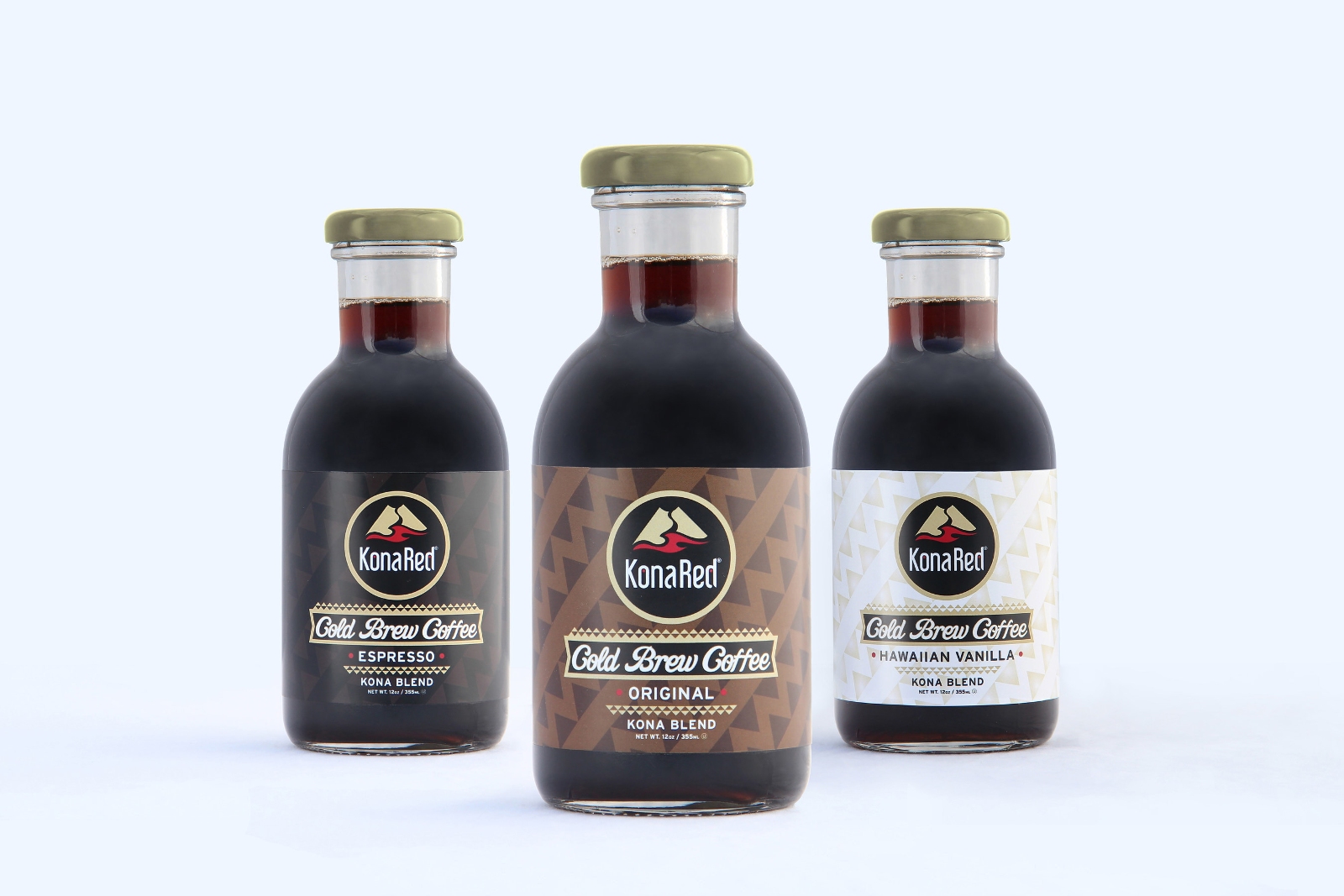 KonaRed Corporation, a pioneer of the coffee fruit category and manufacturers of premium Hawaiian Cold Brew and Whole Bean Coffee products, today announced expansion of its Board of Directors with the addition of food industry veteran Brad Paris and KonaRed’s President and COO Kyle Redfield.

Bradley Paris has worked as an executive in the food and beverage industry leading a range of business functions. Mr. Paris spent 12 years with POM Wonderful, LLC and its parent company, now named The Wonderful Company. While at POM, Mr. Paris was Vice President & General Manager of the company’s fresh fruit and industrial ingredient divisions in which he led periods of dramatic growth.

After leaving POM in 2013, he has held positions as President of a startup frozen food venture called Wild Veggie that was part of the Otsuka Company holding group, COO for coconut water company Harmless Harvest, and in 2016, Mr. Paris joined meal replacement startup Soylent as it Chief Operation Officer.

Kyle Redfield joined KonaRed in 2015 as its new President and Chief Operating Officer and his strong contribution has been recognized through this appointment to the Board.  Mr. Redfield’s role at KonaRed is to oversee global sales efforts, new product development, staff management, forecasting, production, distribution and day-to-day operations.

Under his direction, the Company introduced its highly successful new line of Cold Brew Coffees and sales of this new product line have contributed substantially to the Company’s year over year sales increase.  Mr. Redfield has also led and implemented corporate initiatives that have resulted in a dramatic increase in the company’s margins, sales growth and operating efficiency since joining the company.

KonaRed’s CEO and Board Chair Shaun Roberts commented, “We are now in a major period of revenue growth and KonaRed will benefit from these additions to our Board.

Brad Paris has substantial experience with market expansion, operations and the development and launch of new products. His advice and counsel to the board will be invaluable, and it is at a perfect time for us to add Brad to our team.”

CEO Roberts continued, “Additionally, the appointment of Kyle Redfield as a director is a well deserved acknowledgement of the significant contribution he’s made to KonaRed in a short period of time.  Kyle’s been a driving force in our strategic initiatives  and his participation as a director will further strengthen our Board.”