Posted on April 16, 2018 by DrinkPreneur in Brand News 0 Comments 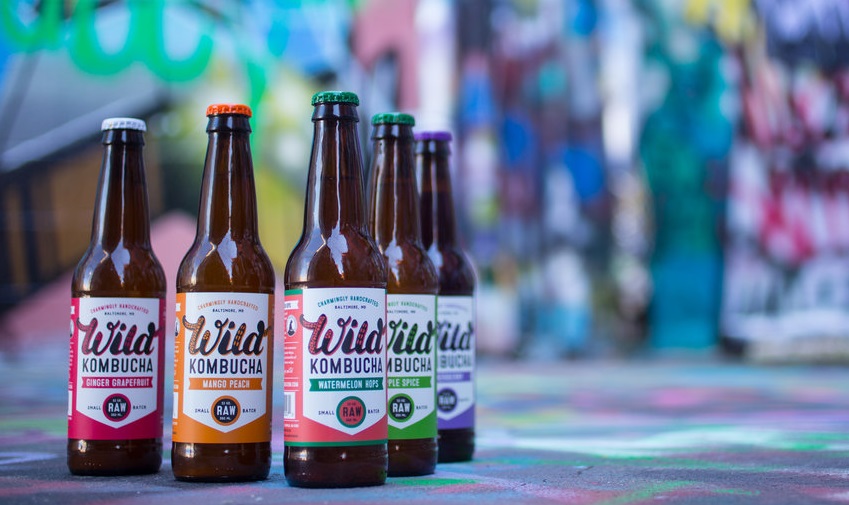 Baltimore-based kombucha brewer Mobtown Fermentation today announced the addition of a new flavor to their Wild Kombucha line. Tart Cherry Ginger will officially be released next Wednesday and will be available in the over 300 locations that carry Wild Kombucha throughout the mid-Atlantic region, including Whole Foods and MOMS Organic Markets.

As with all flavors of Wild Kombucha, Tart Cherry Ginger is made with a fermented green tea base which gives the beverage its defining taste and carbonation. Flavored with organic Tart Cherry and Ginger Juice, the company describes the combination as rich in flavor, but also light and refreshing, and that it will make an excellent addition to stores as warmer months gets closer.

“I’m excited to be adding a spring flavor to our line,” said Sid Sharma, Owner of Wild Kombucha. “Cherry is one of the most popular flavors there are, especially in the warmer seasons, and pairing it with ginger has created a unique kombucha that I think people are really going to enjoy.”

The release of the new flavor will be a continuation of Wild Kombucha’s expansion plans, which began in 2017 with the purchase of an automated bottling machine thanks to a loan from Baltimore County, and will continue throughout this year as the Timonium-based company begins to grow in to new markets. In the past year its presence in Washington, D.C. has grown to over 100 locations, and recently became available in Philadelphia for the first time at national coffee chain La Colombe’s pilot store.