Posted on September 4, 2020 by DrinkPreneur in Brand News 0 Comments 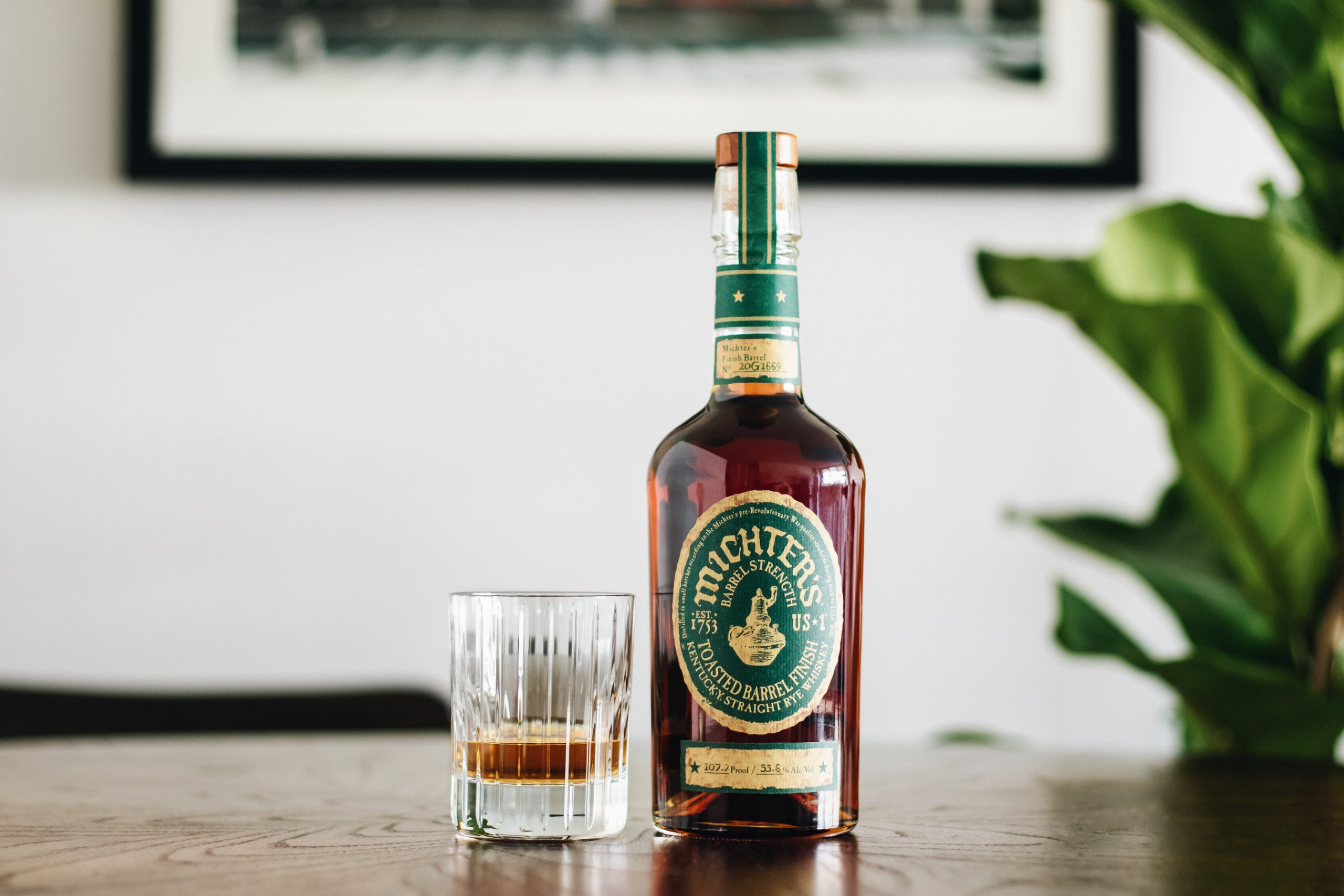 In September Michter’s Distillery will be releasing a limited amount of US Toasted Barrel Finish Rye.

“The reception that our Toasted Barrel Finish whiskeys have received is a result of tremendously focused work done by our production team led by Master Distiller Dan McKee and Master of Maturation Andrea Wilson. Despite the continuing shortages across all our whiskey stocks, we really wanted to make some of our rye available for this special release,” said Joseph J. Magliocco, Michter’s President.

Michter’s Toasted Barrel Finish Rye is made by taking fully matured Michter’s US*1 Single Barrel Kentucky Straight Rye at barrel strength and then further aging it in a second custom barrel made to the specifications set by Michter’s Master of Maturation Andrea Wilson. She commented, “For this 2020 release, we selected rye barrels aged to peak quality and then dumped each barrel, with the contents of each single barrel being put in a second single barrel assembled from 24 month naturally seasoned and air dried wood. The second barrel was custom toasted to extract characters to create a rich and decadent rye whiskey experience.” The average barrel proof for the toasted rye barrels bottled for this release is 109.2. Master Distiller Dan McKee remarked, “This is a whiskey that you really can sip and savor.”

The suggested Retail Price of Michter’s US Toasted Barrel Finish Rye is $85 for a 750ml bottle in the U.S.

Beyond its main distillery in the Shively section of Louisville, Michter’s operations extend to two other sites in Kentucky. In Springfield, Michter’s is farming estate grown grain on its 145-acre property, while in downtown Louisville, Michter’s has its second distillery in the historic Fort Nelson building. Situated in a prime location on West Main Street opposite Louisville Slugger and on the same block as the Frazier Museum, Michter’s Fort Nelson Distillery features the legendary pot still system from Michter’s Pennsylvania Distillery. When open, it also has educational tours with whiskey tastings as well as The Bar at Fort Nelson, which features classic cocktails curated by spirits and cocktail historian David Wondrich.