Scots Student Creates ‘Venom’ Cocktail In A Can

Posted on May 1, 2018 by DrinkPreneur in Brand News 0 Comments 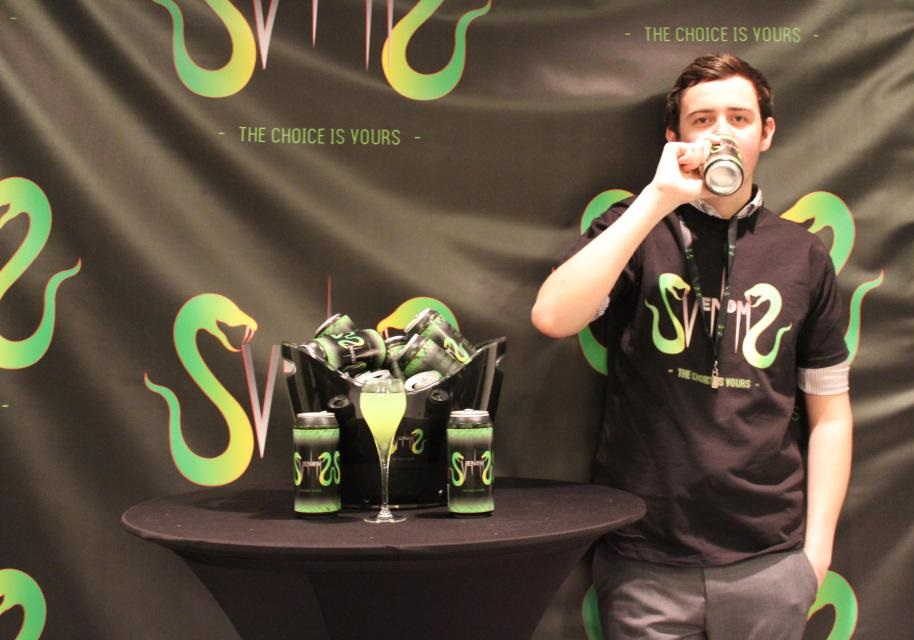 Kieran Dewar, 21, came up with the idea while sitting in his local with pals on a night out after trying the concoction and immediately knew he had to commercialise the drink himself. He teamed up with Leicester-based drinks company Drinks Lab Solution to get the ball rolling and revealed that it only took 30 days from first contact for the cans to be on the market.

Cans are stocked in local off licenses and newsagents and Kieran explained that despite packing pallets of the drink, stock is constantly selling out in every outlet. And the Chemical Engineering student admits he had no idea just how popular the idea would prove to be but it has taken off in an ‘unimaginable’ way.

He said: “I was sitting with pals in a Wetherspoons one night talking about it. Venom is obviously a very popular drink in Scotland.

And I honestly thought that someone needs to commercialise it. I knew I was going to try and do it. 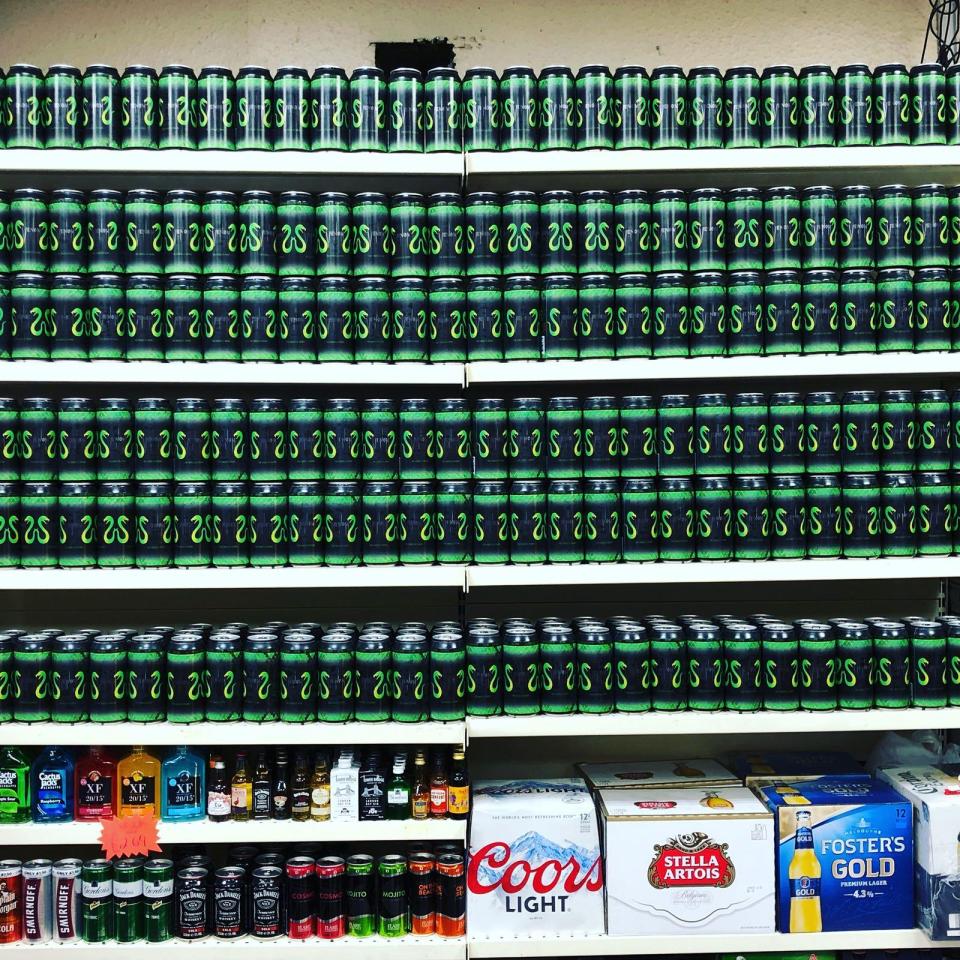 Obviously I struggled going from an idea to a fully finished product. I had actually given up on it to continue with uni work and focus on other things. But at the beginning of January it came back to me and I thought, ‘d’you know what, I’m going to do this.’ I wanted to do something big.”

“I called up David at Drinks Lab Solutions with my idea and my recipe and it really went from there. We built the company from nothing to this in 30 days. We worked really, really hard. It’s really crazy, we didn’t expect this explosion of demand. It’s unimaginable if I think back to where we started. It sounds weird but it was genuinely a shock to see people going so crazy about it. I was really taken aback because I couldn’t believe the popularity of it.”

“It was also a bit of a shock to see that nobody had ever tried to do it before. To me it was a no-brainer.”

Kieran currently works on the business seven-days-per-week and claims he is learning how to work in a fast-paced environment quickly. But he insists he’s desperate to make it work and has dreams of becoming a global company in the next few years. He even plans on giving up university later this year in a bid to make it big.

He added: “I’m learning fast, I’m learning a lot and I’m learning it the hard way! It’s difficult and brings a lot of stress and things like that but it’s fun. It’s now a non-stop job now. A constant job. It’s a whole other world from what I’m used to. This is now what I want to do for the rest of my life. I want to continue to develop it and make it a global brand that everyone knows when they’re in the shops.”

“I think it takes one thing to have an idea but it’s something entirely different to have the guts to actually start something and my family and friends are all very proud of what I’ve done and what I hope to do moving forward.”

Product Developer at Drinks Lab Solution and Kieran’s main point of contact, David Mills, believes the uni student has come up with a brilliant idea that will continue to grow. And he says off-licenses and smaller shops that are in partnership with Venom have benefited from the hysteria behind the original launch – as the drink has earned some stores up to 50% more foot-traffic from customers in to purchase Venom.

He said: “I don’t think Kieran even really understands what he’s done. It’s been massive. The fact that, from first contact until now, it’s only been thirty days. And Kieran and I have only ever spoken on the phone up until last week. It’s been a bit of a crazy few weeks but it’s been great. We’ve been lucky to help out smaller businesses that stock our product a lot so far with foot-traffic. So when people have been going into the shops to get their Venom they’ve then obviously picked up some other things while they’re there.”