Posted on September 10, 2018 by DrinkPreneur in Brand News 0 Comments 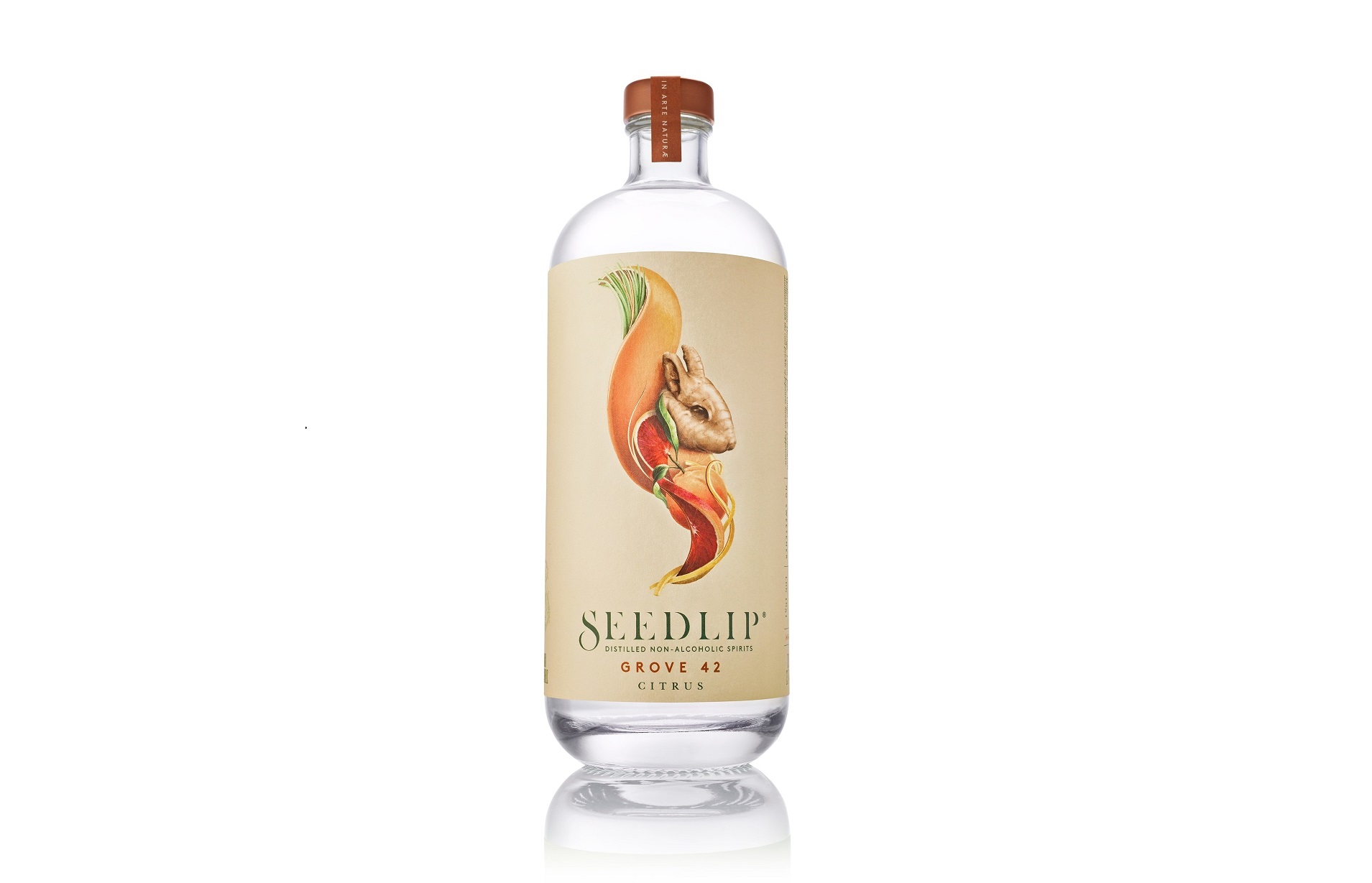 With the launch of the World’s first Non-alcoholic Spirit in 2015, Seedlip pioneered the birth of a new category & approach to drinking – ‘considered & complex Non-alcoholic drinks’

September 10th will mark the official release of the third Non-alcoholic Spirit to join the Seedlip family with celebratory Grove 42 cocktails hosted at the Ace Hotel in downtown Los Angeles.

Ben Branson, Founder of Seedlip adds; ‘Very excited to be launching Seedlip Grove 42. It marks an important focus on both the fascinating world of the Citrus genus as well as soda as a signature mixer allowing Grove to truly shine in a completely sugar and alcohol-free cocktail.’

Since it’s launch in late 2015, Seedlip has been championed by some of the most celebrated bartenders & Michelin starred Chefs around the globe & today is served in over 16 International cities in restaurants & bars such as Eleven Madison Park, The French Laundry & The Dead Rabbit, to name a few. The company is supported by a team of 60 employees with offices in the UK and most recently, Los Angeles, CA.

The launch of Grove 42 follows a string of innovation within the NA category from Seedlip, including a limited edition dark Seedlip Spirit for The World’s 50 Best Restaurants Awards, the world’s first ever NOgroni made with 22 different ingredients & a ground-breaking inclusive global bar concept, N o l o by Seedlip, which focused on the ingredients & flavor of a cocktail rather than the alcohol content.