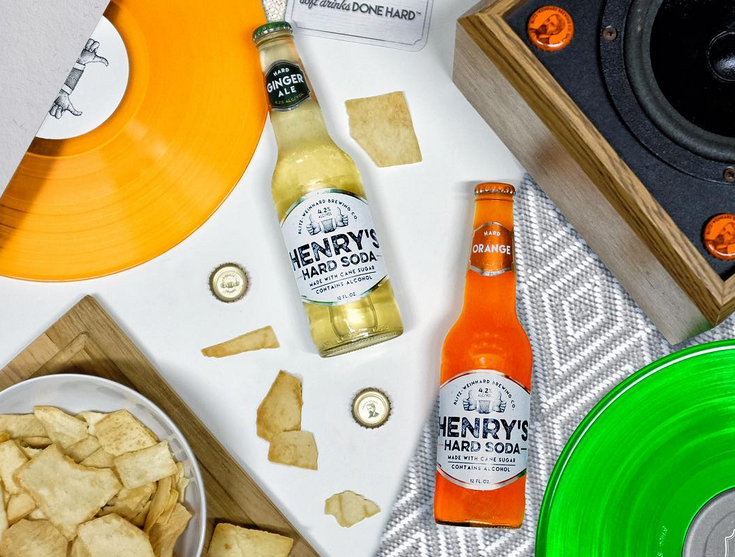 At 4.2 percent alcohol by volume, Henry’s Hard Cherry Cola is made with real cane sugar and delivers a refreshing cherry cola flavor with a subtle hint of almond taste, giving it a distinctive twist from Henry’s other two flavor offerings.

“We are thrilled to see such strong excitement for Henry’s Hard Soda. Consumers are raving about both Hard Ginger Ale and Hard Orange flavors,” said Bryan Ferschinger, MillerCoors senior director of innovation. “We believe our Hard Cherry Cola hits that perfect balance of familiarity and appeal, and we can’t wait for people to try it.” 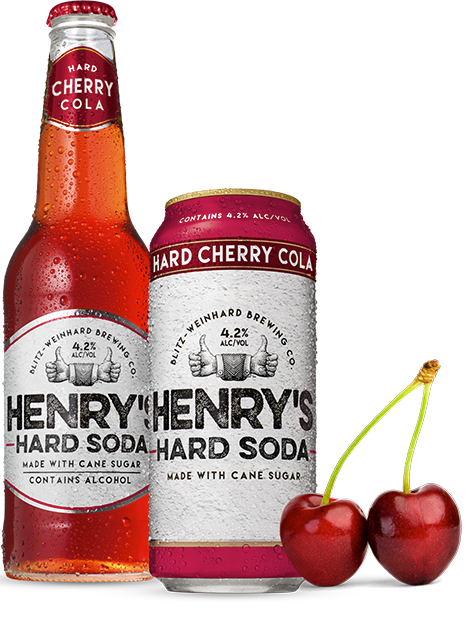 Since launching in January 2016, Henry’s Hard Soda has become the No.1 hard soda. Henry’s Hard Ginger Ale is the top-performing ginger ale in the category and Henry’s Hard Orange is the fastest-turning product in hard sodas.1

Henry’s Hard Soda offers a fun and exciting way to put an unexpected, adult spin on familiar flavors. The brand is supported with a national, Gen-X targeted marketing campaign that kicked off in January 2016 and features adults who have grown up, but have not grown old. The campaign includes TV, digital media, social media, billboards and point-of-sale marketing.

“Our focus remains on the Gen-X audience because we believe this is a group that continues to be overlooked,” said Ferschinger. “We know Gen-Xers have stuff to do tomorrow, which is why we created Henry’s Hard Soda. Henry’s provides just the right amount of fun, helping people embrace their ‘Live Hard-ish’ lifestyle.”