Posted on June 25, 2018 by DrinkPreneur in Ingredients 0 Comments 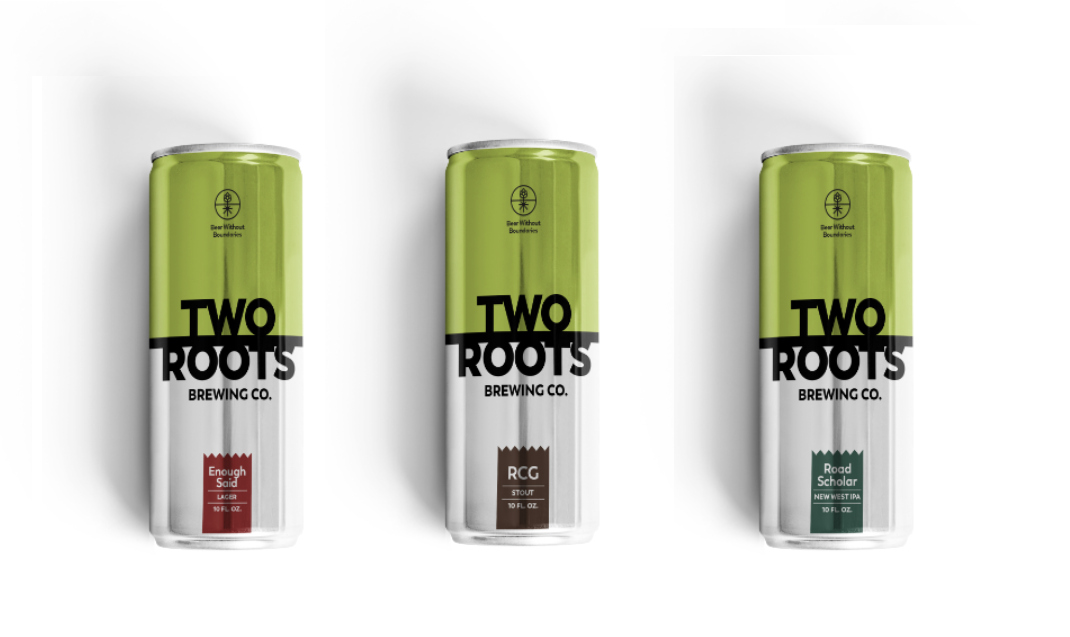 “The popularity of craft beer and coffee has grown across all demographics, tea is the second most consumed beverage in the world, 2nd only to water. We’re excited by the potential for Two Roots Brewing to be the first to market, offering products infused with THC & CBD, with the ultimate goal of normalizing the consumption of cannabis-infused products, especially given the recent announcements of potential development from the former Blue Moon founders and Constellation Brands, as well as its investment in Canopy Growth,” said Timothy Walters, president of Cannabiniers.

“Beer,coffee and tea hold such a widely accepted and even celebrated place in society, so we are thrilled to offer a line of beverages to fit anyone’s preferred beverage choice within the rapidly expanding cannabis market that have been responsibly formulated to emulate the effects of alcohol, micro-infused, onset within 5 – 10 minutes and dissipation in less than two hours.” “What Does It Take To Be A Pioneer”

Crafted by expert brewers and artisans, Cannabiniers has sourced the first of its manufacture and design technology to enter the United States, to create Two Roots Brewing Co. Two Roots is the only line of craft beer in the United States using this state of the art technology for de-alcoholizing beer. Brewed in California and infused with THC and CBD in Nevada and California, Two Roots initial product offering consists of five styles including Lager, Stout, New West IPA, Blonde Ale, and Wheat; with a “Tribute” style beer that tastes like cannabis to immediately follow.

“After two years of research and development, we are thrilled to see our creations on product shelves in July. Our portfolio is continuing to expand and we are proud to be providing the highest quality products made in the USA and changing the perception of consuming cannabis and the entire industry,” said Director of Product Development, Kevin Love of Cannabiniers. “We are committed to offering products that consumers are demanding and we are proud of both lines being released.”

This announcement coincides with Cannabiniers Series B capital raise of their multistate rollout of both Just Society and Two Roots covering a twelve state product release.