Posted on April 29, 2016 by DrinkPreneur in Beverage News, Market 0 Comments 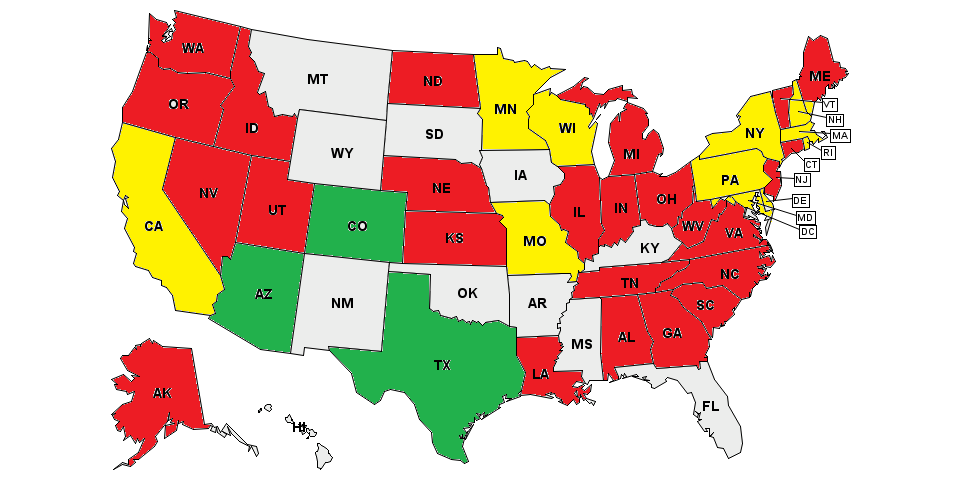 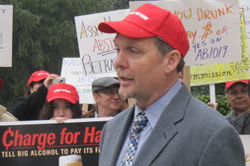 “We hope California will be state number 32 to ‘just say no’ to another stupid alcohol product that will appeal to kids,” said Bruce Lee Livingston, Executive Director / CEO of Alcohol Justice.  “Now that both California bills banning powdered alcohol have passed their house of origin, we expect them to sail forward, combine, and get to Governor Brown for a quick signature.”

Since then, new laws have been passed in 31 states to prohibit the possession, purchase, sale, offer for sale, distribution, manufacture, or use of powdered alcohol. Most states make the violation of these provisions punishable with fines. There are ten states that have legislation in the pipeline to ban the products. There are only three states that allow sales.

In California, Alcohol Justice-cosponsored Assembly Bill 1554 which along with an SB 819 will create a comprehensive pre-emptive stop to a chilling litany of health and safety concerns associated with powdered or crystalline alcohol. 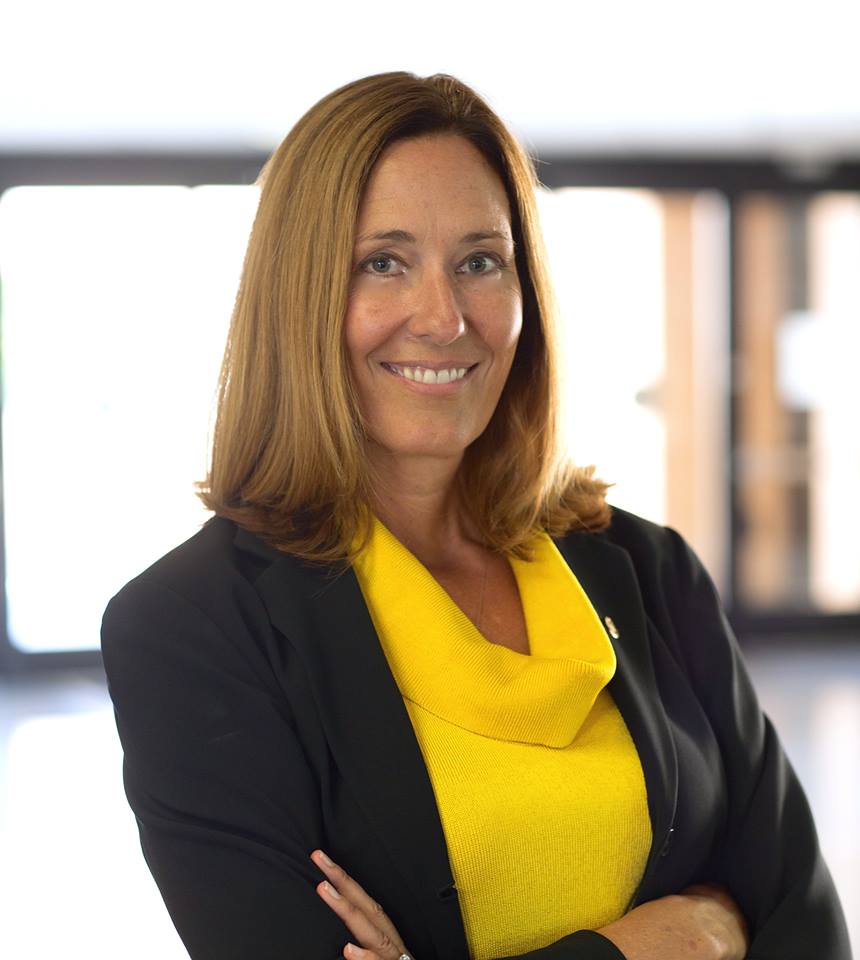 “Powdered alcohol is a dangerous product that has been designed and marketed as a way to make super-charged cocktails on the go. Binge drinking and alcohol related deaths are already a huge problem in California and adding powdered alcohol to the mix is a recipe for disaster,” said Assemblymember Jacqui Irwin (D-Thousand Oaks), author of AB 1554. “Today’s vote reflects the overwhelming, bi-partisan support behind the powdered alcohol ban and I applaud my colleagues for taking decisive action to protect public health.”

“Powdered Alcohol has a high potential to attract youth with its convenience, fruity flavors and portability,” stated Dr. Jim Kooler, spokesperson for California Alcohol Policy Alliance (CAPA), and Administrator of the California Friday Night Live Partnership and the California Center for Youth Development and Health Promotion. “Young people who begin drinking before age 15 are four times more likely to develop alcohol dependence and are two and half times more likely to become abusers of alcohol than those who being drinking at age 21.”

“We continue to agree with New York Senator Chuck Schumer who said Palcohol will become the ‘Kool-Aid’ of teenage binge drinking and will lead to acute alcohol poisoning and death,” stated Livingston. “We are grateful to the states that have placed public health and safety above commerce. We will continue to encourage elected leaders in states that have yet to take action to do so to keep the powdered alcohol threat out of their states as well,” added Livingston.