Posted on November 9, 2016 by DrinkPreneur in Marketing 0 Comments 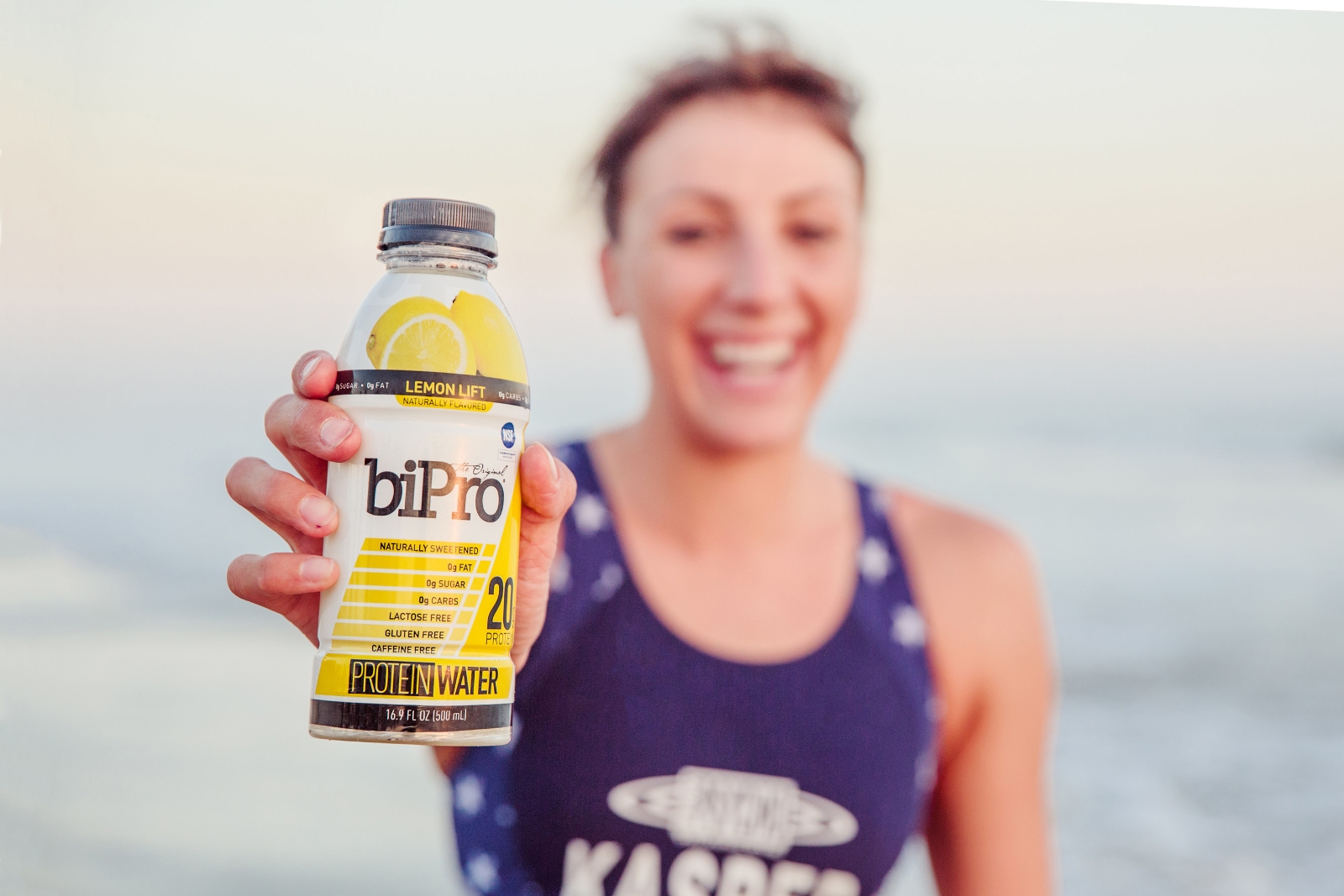 Kasper and Spivey train together in Southern California. They spend the bulk of their time getting in top-notch shape through long cycling workouts, trail runs and open water swims in the Pacific Ocean. After each of those exercise sessions, Kasper and Spivey use BiPro whey protein isolate to recover.

“When I first tried BiPro, I loved that it wasn’t too heavy. I find a lot of recovery drinks to be too much on my stomach. BiPro goes down smoothly and I like the taste,” Spivey said.

“It’s good to know that I’m giving my muscles the protein they need to recover for my next training session.”

Spivey swam the distance freestyle at Cal Poly before gravitating toward triathlon. The Redondo Beach, California, native has steadily risen through the rankings this year after a ninth-place finish at the 2016 Montreal ITU Triathlon World Cup and an eleventh-place showing at the 2016 ITU World Triathlon Edmonton. Spivey is now ranked No. 50 in the world.

Kasper also competed collegiately, as a long-distance runner for Georgetown University’s track and field and cross-country teams. Ranked No. 11 in the world, Kasper has finished in the top 10 in seven different races this year.

“I’ve used other protein products in the past, but stopped because there were too many ingredients and calories. That’s not what I was after,” Kasper said. “BiPro is just different. I actually enjoy drinking it and know that it’s better for me than every other protein supplement I tried before.”