Protein Power – A Rising Force at Play in the Beverage Market 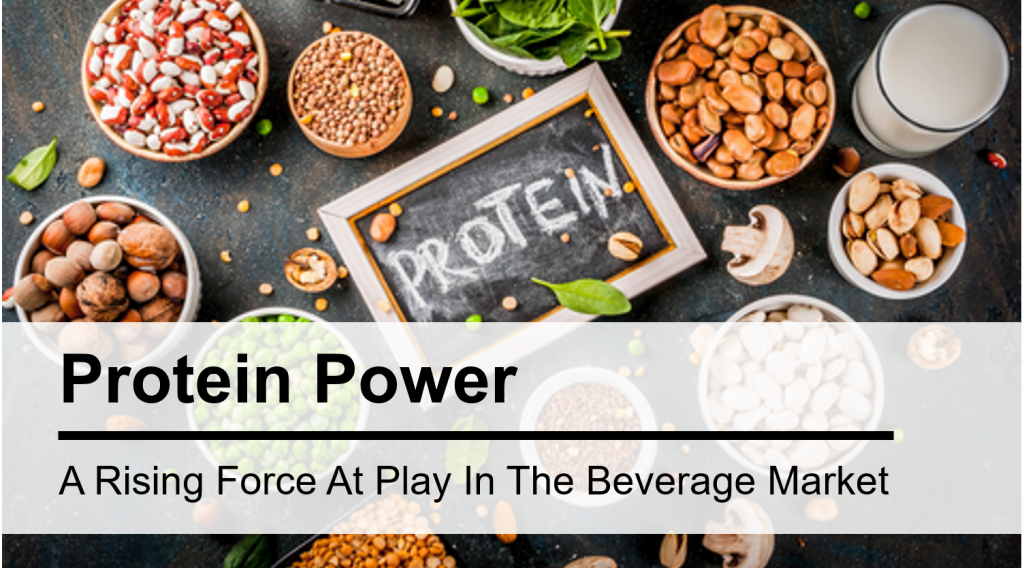 It’s true: Even in 2018, the functional food market is still on the rise. It’s no surprise, either. In 2014, 90 percent of American adults acknowledged the benefits of functional foods, or food and drink products which provided additional benefits beyond standard nutrition.

That same year, protein was listed as one of the top five hottest functional foods due to its versatility, benefits to athletic performance, and overall ability to curb appetites and manage weight loss.  While it’s true that protein has been popular in health circles for decades, consumer trends toward healthier alternatives have pushed ingredients like protein into the mainstream — and market trends and consumer products hitting the shelves today have begun to reflect that growth. 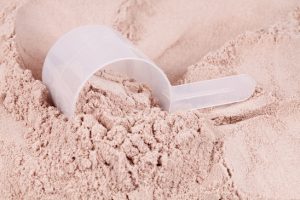 Most people think of bodybuilding and exercise supplements when protein comes to mind.

As an ingredient marketed to the public, protein — particularly whey protein — found a place in the protein marketing boom of the 70s and 80s.  It’s widely accepted that protein provides benefits to muscle repair, recovery, and production, which is why powders and protein shakes are popular today among bodybuilders and members of the athletic community.

However, protein requirements go beyond bodybuilding — and that’s where functional foods come into play.  Whether you’re an athlete or not, your body needs protein to survive.  Proteins are made up of 20 different types of amino acids.  These amino acids string themselves together in different combinations by the hundreds and thousands, creating long chains. The unique composition sequence of these amino acids gives a protein its specific function.

All that to said:  Humans need protein, and we use a lot of it.  Everything from hair, nails, and muscle growth all the way to hormone and blood production all require protein.  But, we have a problem:  The body doesn’t store proteins in reserve.  It uses what it needs and discards the rest, which means that constant consumption is important. The good news: Consuming protein isn’t difficult. It’s in most of the food we consume. But making sure you are eating and drinking in the right type of protein is another story.

If you’re new to the protein market, especially as a consumer, it’s easy to think that protein-supplemented products are all created equal.  The body needs protein, of course, but remember those 20 amino acids?  As it turns out, it’s more difficult to acquire some of those amino acids than others, and some products which are high in protein may have negative side effects on the body.

This is where the debate between animal-based and plant-based proteins finds its roots.

In order to accurately assess and rank the quality of different proteins, a common system is needed. The purpose of the protein digestibility corrected amino acid score (PDCAAS) is to give each protein a quality rating based on the amount of IAAs they contain. Although widely used today to evaluate various proteins, there are many who are critical of PDCAAS as a singular method for sourcing proteins for a particular diet.

The idea behind today’s functional foods trend isn’t necessarily to provide a full gamut of proteins in a single supplement.  In fact, many ingredient suppliers specialize in only one or two kinds of plant-based ingredient to manufacture, stabilize, and fortify functional beverages like protein shakes and energy drinks.

Creating a shelf-stable product that looks good and tastes great is a challenge for many beverage brand owners, which is why they often turn to specialized blends of different types of proteins like plant and whey to create their finished product. Pea protein and rice protein are becoming more popular within the nutrition industry as well.

The market may be changing, however, new trends indicate that there may be a push inside the functional foods category to go beyond protein shakes and supplements.  Usually, beverage formulations contain either animal- or plant-based proteins, but not both.  Current trends indicate a push toward blending these proteins together into a complete solution designed to pack more into a serving while keeping an affordable price point. This may be a concern for strict vegetarians and vegans who don’t want animal proteins in their diet, but any kind of public outcry remains to be seen.

There is also a rising focus on branch chain amino acids (BCAAs), a group of essential amino acids that are present in various combinations and at varying levels in each type of protein. 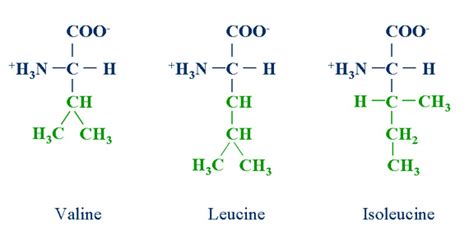 It’s worth noting that, depending on their intended use and how they are marketed, protein beverages may be considered dietary supplements and be subject to different levels of regulation and labeling requirements.  Despite the general acceptance that protein beverages provide benefit, there is no final authority on how these beverages are produced.

At the end of the day, it may not matter.  According to a study by Global Market Insights, protein as an ingredient in the food market is set to surpass USD $29 billion by 2024 with animal-based food protein ingredients surpassing USD $22 billion alone by the same year.  In many ways, this uptick is a direct result of the functional foods boom, which has pushed protein supplements into everything from baby food to weight loss beverages.

As an increased interest in sports and fitness has started to spread across the world, so too has the interest in protein supplements and beverages.  According to Mintel Global New Products Database (GNPD), the number of food and drink products launched in the UK with a high-protein claim rose by 97% between 2014 and 2015 and 498% between 2010 and 2015.

The high level of interest in protein is driving a push towards innovation as beverage creators experiment with new process and formulations that are resulting in everything from protein enriched water and protein tea and coffee, to carbonated protein beverages.

As it stands, the market shows no signs of slowing down.