Posted on May 22, 2017 by DrinkPreneur in Marketing 0 Comments 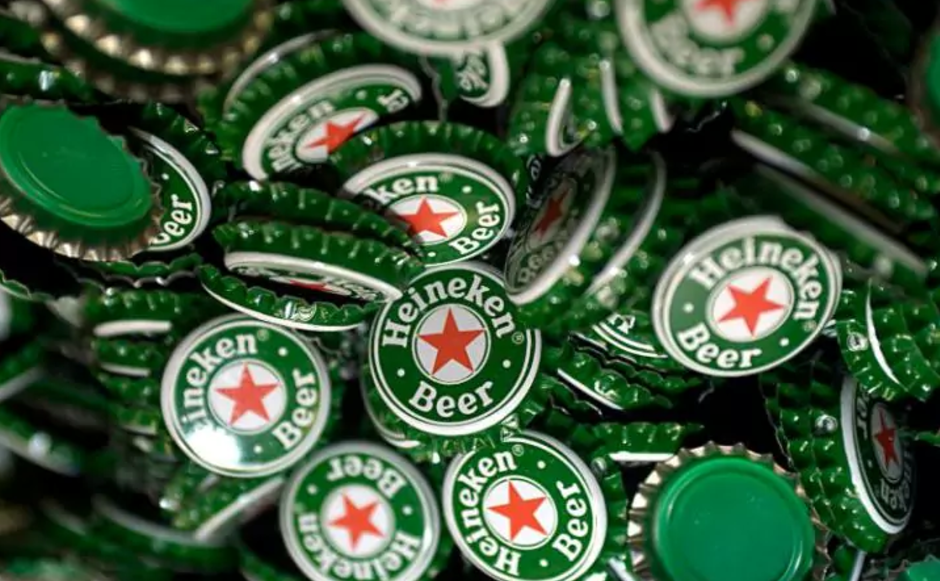 Heineken announced the launch of a new partnership with one of television’s most popular programs, CBS’ THE LATE LATE SHOW with JAMES CORDEN, which will include an exclusive sponsorship of the show’s famous on-set bar. Heineken signage, bottle displays, barware and more will be featured on-air regularly within the show’s famous on-set bar where it will be available to serve to guests.

The partnership kicked off on Thursday, May 18 when Heineken commercial star and award-winning actor Benicio Del Toro made a memorable appearance on the show, hilariously parodying the latest Heineken commercial along with host James Corden. The most recent commercial, “The Look,” launched in January 2017 and highlights the brand’s rich heritage and unparalleled craft.

“We’re always looking for unique ways, like our partnership with THE LATE LATE SHOW with JAMES CORDEN, to introduce new audiences to the world of Heineken,” shared Pattie Falch, Director of Sponsorships & Events at Heineken USA.

“THE LATE LATE SHOW is one of the most buzzed about in late night television, and we’re excited to be right in the middle of the action with our Heineken bar.”

Along with the on-set bar takeover, the sponsorship offers multiple touchpoints with audiences including product placement and on-air and digital integrations, on-set signage and on-air call-outs. To see clips of our bar in action, tune in to THE LATE LATE SHOW on CBS weeknights 12:37am/11:37pm central or check out recaps of the show online.