Pepsi Kicks Off The New Year With A New Campaign

Posted on January 3, 2020 by DrinkPreneur in Marketing 0 Comments 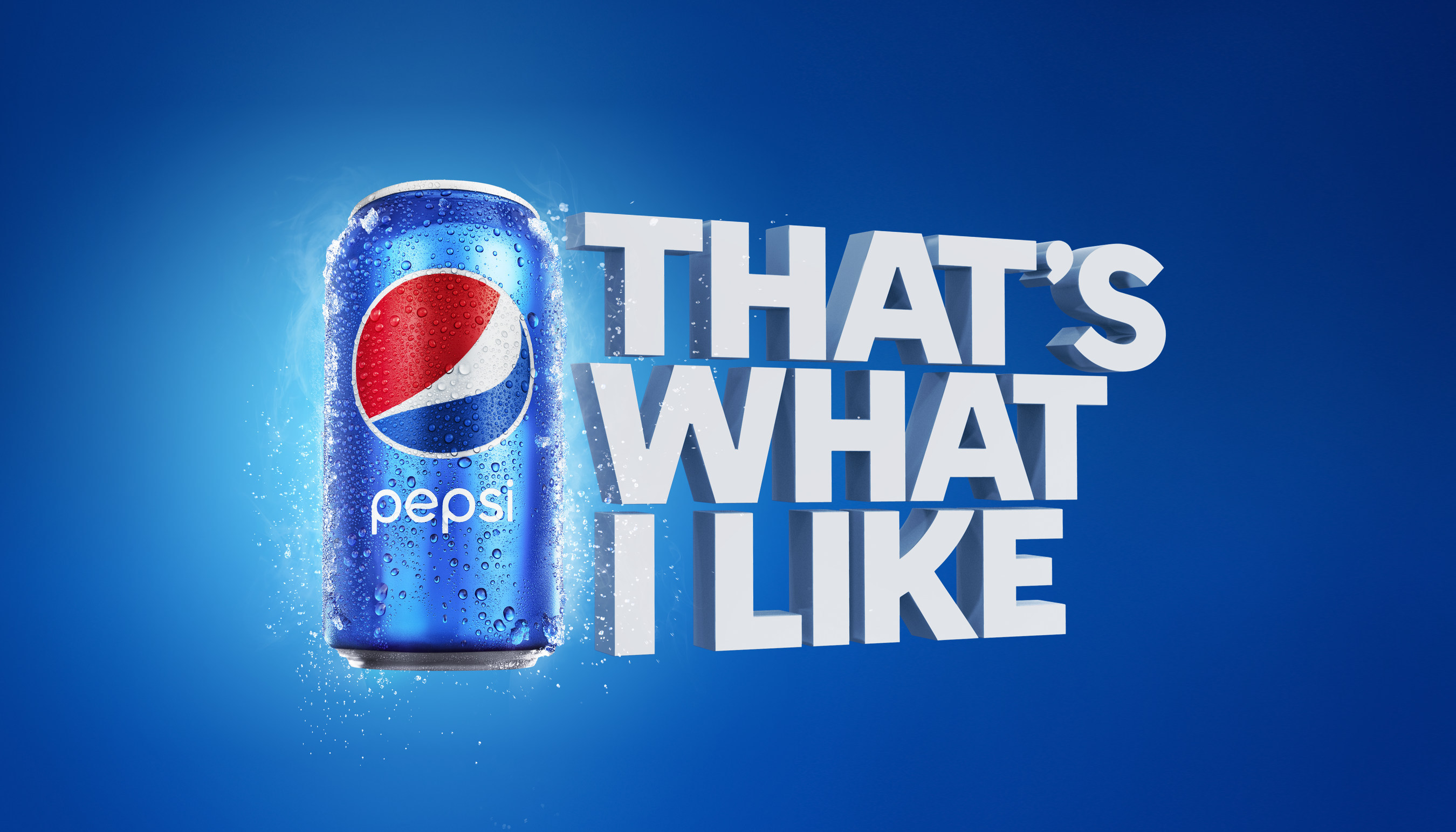 With the new year officially here and everyone vowing to restrictive resolutions, Pepsi wants to usher in the new decade a bit differently – by encouraging consumers to unapologetically do what they enjoy, even in the face of others’ judgement.  Today, the brand is debuting “That’s What I Like,” its first U.S.-based tagline in over two decades, and after previous iconic taglines such as “The Choice of the New Generation” and “The Joy of Cola.” “That’s What I Like” will appear across new Pepsi, Pepsi Zero Sugar and Diet Pepsi advertisements and promotions indefinitely, beginning with the roll out of five new national television commercials.

The campaign is derived from and inspired by Pepsi’s most loyal drinkers, who proudly like what they like and live their lives out loud without worrying about what others will think – whether its clapping at the end of a movie, wearing an over-the-top costume for the fun of it, or simply enjoying a Pepsi.

“Pepsi has always been a brand associated with enjoyment – from barbeques, to baseball games, to meals with family and friends.  And we know that our most loyal Pepsi drinkers take that enjoyment up a notch, so it is no surprise that they are more likely than non-Pepsi drinkers to belt out a karaoke song, binge-watch their favorite shows, or wear their team jerseys to a rival’s home game1,” said Todd Kaplan, Vice President of Marketing at Pepsi.  “We created this campaign to pay homage to this unapologetic mindset embraced by our most loyal fans, with a music-forward expression to pinpoint the feeling our consumers have when they genuinely enjoy themselves in an uninhibited way.”

“We’ve worked extensively to evolve and deepen our understanding of the Pepsi consumer,” said Joe McHugh, Senior Director, Insights & Analytics, Pepsi. “By leveraging both broad qualitative and quantitative research, we’ve unlocked rich consumer learnings that have enabled us to fine tune our brand communications in a meaningful way that resonates with our unapologetically passionate and loyal Pepsi drinkers.”

The new TV ads, “Glow Up,” “Fade Away,” “DJ BBQ,” “Subway,” and “La Lavandería,” spotlight various everyday people getting lost in a moment and finding themselves dancing in unexpected places or situations, despite the amused gaze of onlookers.  Each spot is underpinned by a variety of upbeat music spanning hip-hop, dance hall, Latin pop tracks and more. The spots will air across English and Spanish-speaking properties to reach Pepsi’s ever-growing fusionista fans, Latinos celebrating and blending their Hispanic and U.S. cultures.

This weekend, Pepsi will air select “That’s What I Like” commercials nationally during the NFL Wild Card games and the Golden Globes, undeniably one of the most unapologetically entertaining award shows of the season. “That’s What I Like” will also come to life across social and digital extensions, refreshed out-of-home advertising, point-of-sale and retail creative.