Posted on March 21, 2019 by DrinkPreneur in Marketing 0 Comments 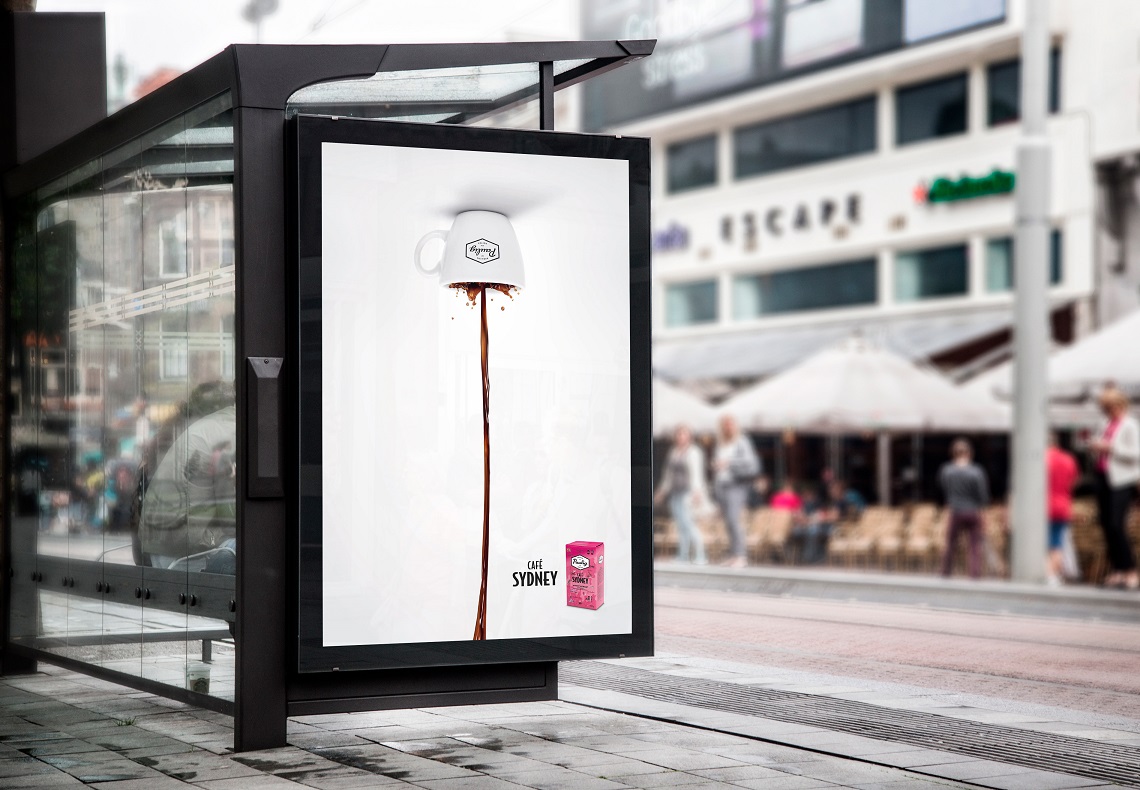 Finland-based coffee company Paulig has introduced their new “City Coffees” with a minimalistic campaign by creative agency Bob the Robot. The Helsinki-based companies teamed up to create a simplistic, design-centered take that gives viewers a quick flash of some of the world’s greatest international icons. 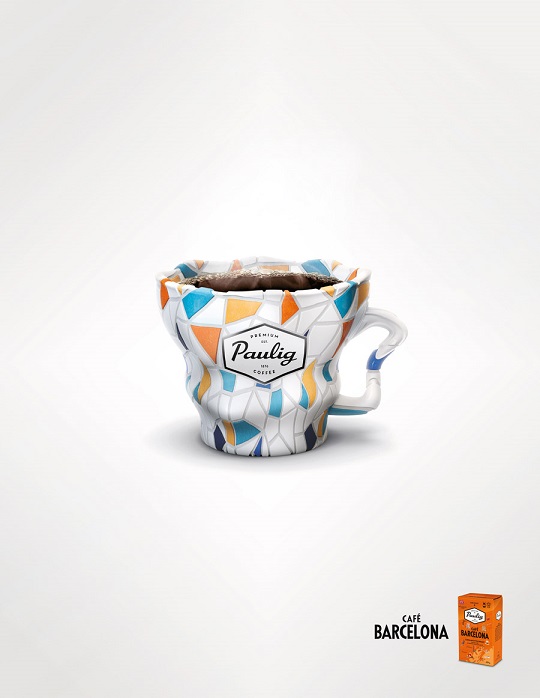 Anchored by clever coffee callbacks to various landmarks and symbols (including The Statue of Liberty, Arc de Triomphe, and Cuba’s iconic vintage cars, etc) the print, OOH, and video campaign promotes the different city-themed flavors of Paulig –  Café New York, Café Havana, Café Barcelona, Café Parisien, Café Sydney. The result is funny, polished and as iconic as the landmarks themselves. Can a simple cup of coffee evoke some of the world’s most recognizable monuments? As it turns out, the answer is yes.

Paulig’s goal was to create a clear and ownable product communication concept and excite young lovers to explore the Paulig’s City Coffees. Agency Bob the Robot helped Paulig capture the essence of the cities in the most minimalistic and Nordic way possible. The end result is something clever and entertaining that stands out in various types of media.

Paulig is an over 140-year old billion dollar company best known for its range of exotic coffees, available in the Finnish, Lithuanian, Latvian, Estonian and Russian markets.