Posted on November 19, 2018 by DrinkPreneur in Market 0 Comments 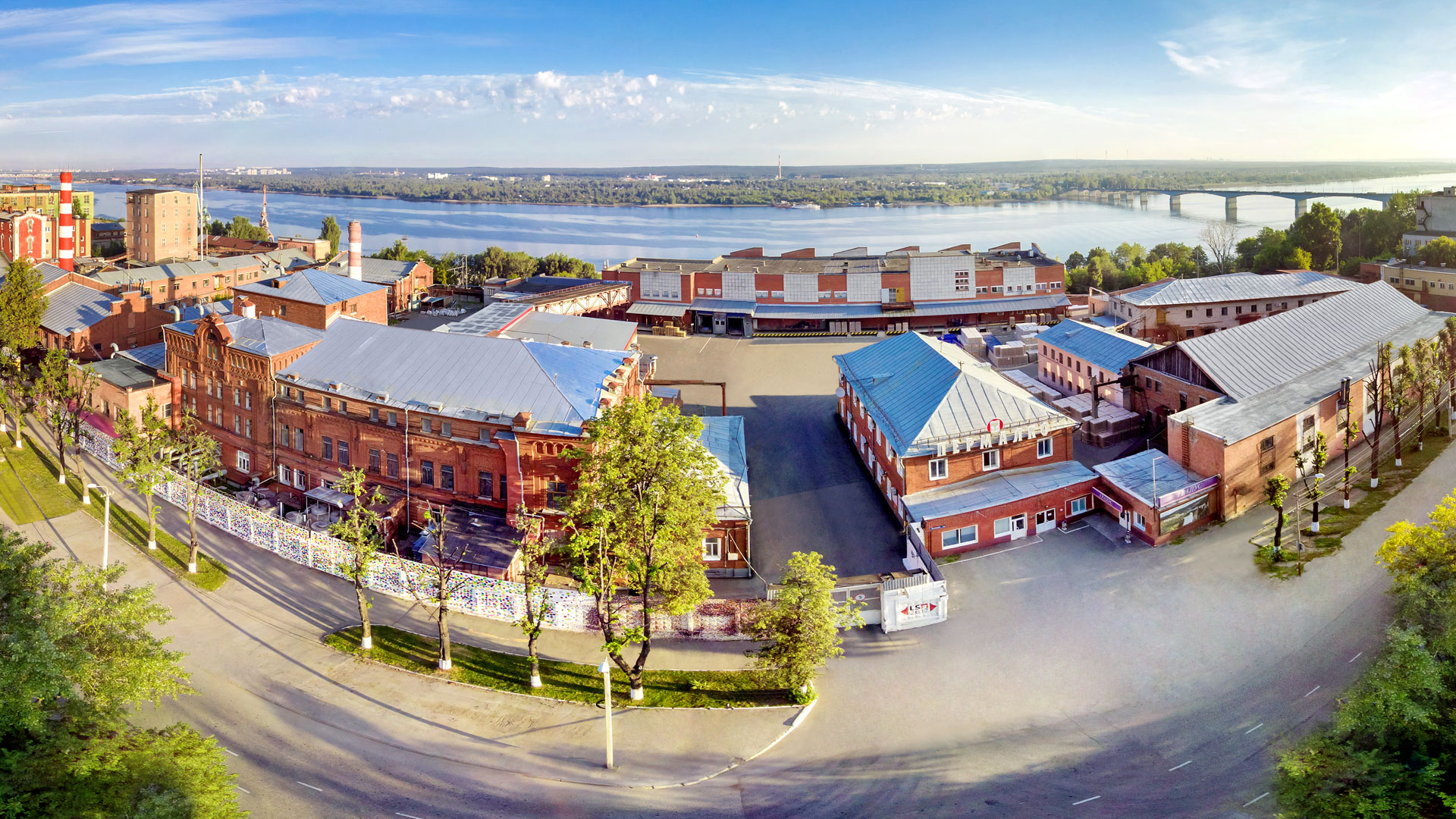 Amber Beverage Group (ABG) has confirmed it will complete acquisition of a controlling interest in one of the oldest producers of spirits in Russia – Permalko. The company is in the TOP 20 list of vodka and spirits producers in Russia and its acquisition will be a significant milestone in ABG’s efforts to become a truly global company.

Seymour Ferreira, CEO of Amber Beverage Group, confirmed that ABG plans to retain all of the Permalko operational management team and staff. “Our strategy is focused on the large markets that will allow us to continue our growth plans. Currently, we have ten primary markets that we are focusing on. These include USA, Canada, Italy, Spain, Portugal, UK, Australia and, of course – Russia. Having the Permalko team on board will make our position considerably stronger in this growing market,” Ferreira emphasized.

Permalko is a modern company using the latest technologies. Their spirits are exported to the CIS countries, Europe, the USA and Africa, and they have successfully created markets in up-and-coming Russian regions such as Moscow, Saint Petersburg, Yekaterinburg, Vladivostok, Irkutsk and others. Permalko’s extensive portfolio caters to every wish; it consists of over 20 kinds of spirits including vodka, balsam and liqueurs.

Amber Beverage Group is a leading producer, distributor, logistics provider and retailer of beverages.  It operates internationally from its head office in Luxembourg and through its production and distribution companies in Russia, Mexico, the UK, Australia and the Baltics, its historical home.

ABG produces, bottles, markets, distributes, exports or retails a comprehensive range of beverages of more than 600 own and third-party brands. It has an own brand portfolio of over 130 brands and exports its global brands as Riga Black Balsam, Moskovskaya Vodka, Rooster Rojo Tequila and Cosmopolitan Diva to over 70 active global markets.