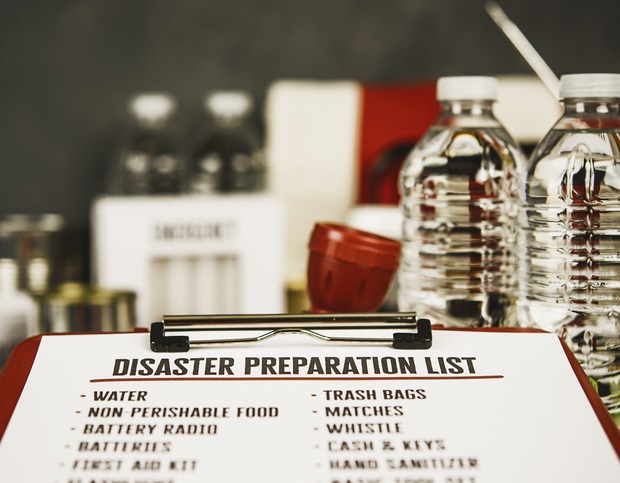 Hurricane season officially begins June 1, but for the sixth year in a row, tropical storms have begun appearing in May, with a more severe season than usual predicted. For these reasons, the International Bottled Water Association (IBWA) recommends people check their emergency supplies now and consider always having bottled water on hand to ensure they are prepared for unpredictable severe storms.

The National Oceanic and Atmospheric Association (NOAA) is predicting a busy 2020 hurricane season in the Atlantic, with an above-average outlook of 13-19 named storms, six to 10 hurricanes, and three to six major hurricanes – with one as a Category 3 (115-plus mph winds) or higher.

The Federal Emergency Management Agency (FEMA) has advised the public that commercially purchased bottled water is the safest, most reliable drinking water in the event of hurricanes and other natural disasters that may lead to contaminated tap water.

“It’s important that people have non-perishable food, safe drinking water, batteries, and other items in their emergency preparedness kits to help plan for the unexpected,” says IBWA Vice President of Communications Jill Culora. “It should take only a few minutes to check your kits and ensure that you have enough of each item to last at least 72 hours following a major storm or emergency.” To ensure you have everything you need in your emergency preparedness kit, FEMA publishes a list of items that should be included in any basic emergency kit, which you can download.

FEMA also recommends that people should have on hand at least 1 gallon of water per person, per day for at least three days. Having bottled water stored well in advance is a safe and convenient way to ensure you’ll have an adequate supply available if needed. It can also make a huge difference in your ability to recover following a severe storm or other event.

According to a study released last week by the NOAA, tropical cyclones (such as the hurricanes that occur in the Atlantic Ocean) have become increasingly stronger around the world in recent decades.

As mentioned above, this is also the sixth consecutive year a tropical storm has appeared prior to the official start of hurricane season. Tropical Storm Arthur formed on May 16, and Tropical Storm Bertha just formed today (May 27, 2020).

Tropical storms and other natural disasters can compromise tap water systems, with the reasons varying from a power outage to a pipe breach, among others. Bottled water plays a pivotal role in ensuring that survivors have their hydration and sanitation needs met in such situations.

“The bottled water industry is always ready to assist––before, during, and after––natural disasters and other emergencies,” says Culora. “But this is only possible because the bottled water market is strong and viable throughout the year. The industry provides millions of gallons of bottled water every year to help ensure the public doesn’t have to go without safe water during a crisis.”