Posted on February 21, 2019 by DrinkPreneur in Market 0 Comments 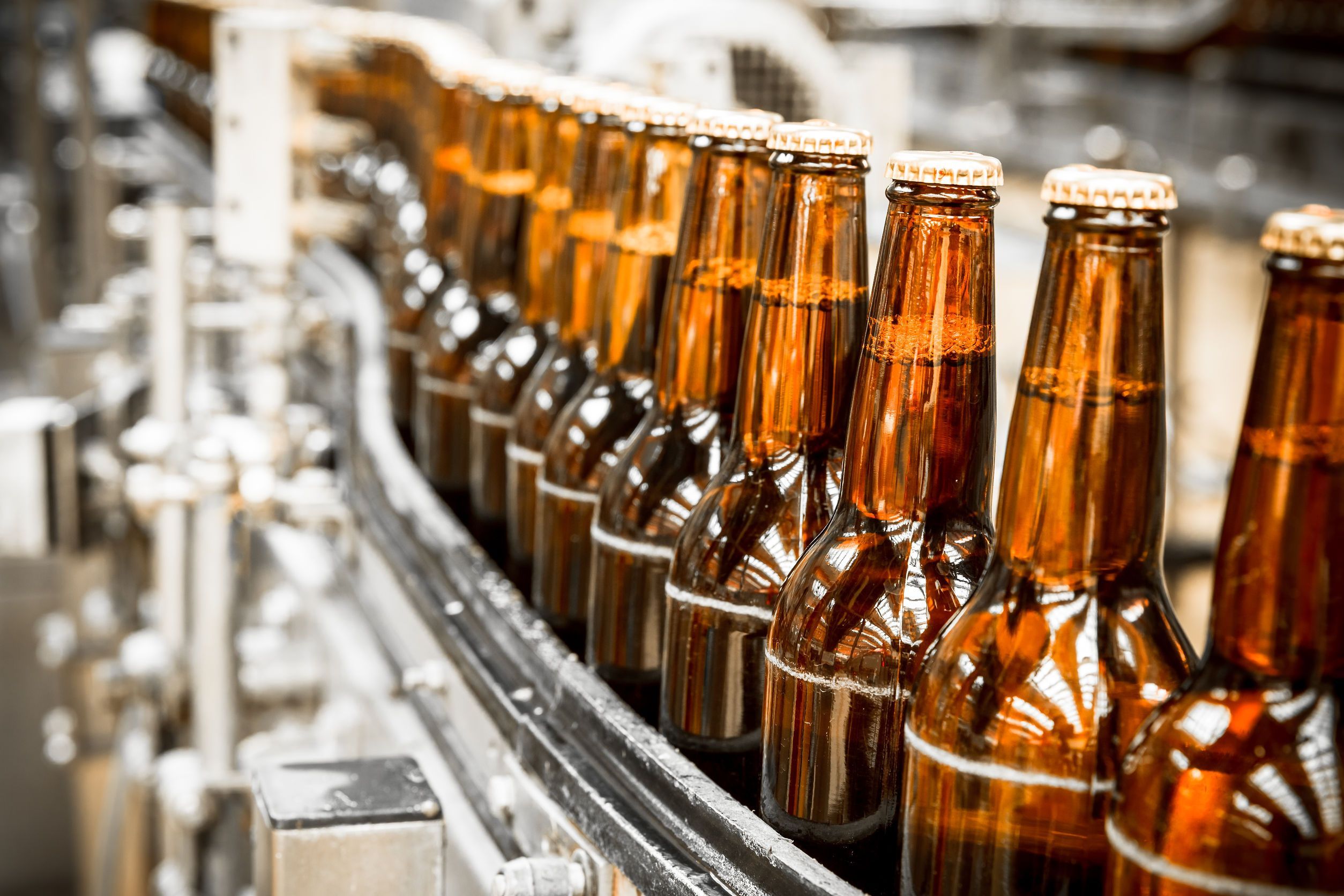 The Craft Beverage Modernization and Tax Reform Act (CBMTRA), which would offer the craft distilling community permanent Federal Excise Tax (FET) relief, a benefit that the beer and wine industries have enjoyed for some time, was reintroduced today in the U.S. House of Representatives by Representatives Ron Kind (D-WI) and Mike Kelly (R-PA). HR-1175 serves as the companion bill to S-362, which was reintroduced by Senator Ron Wyden (D-OR) and Senator Roy Blunt (R-MO) in the Senate last week.

This critical legislation was first introduced in 2015 to offer parity to craft spirits producers and earned strong support with a majority in the Senate and two-thirds support in the House before its passage as a two-year, temporary relief in December 2017.  Now, with the expiration date in sight, the major beverage alcohol trade groups across spirits, wine, beer, and cider remain aligned and committed to working together to bring about a more permanent relief.

On December 31, the FET tax policy is slated to revert back to a reduced excise tax rate for small producers of beer and wine while leaving craft distillers at the same rate as major corporate suppliers. The financial threat is real: spirits producers will once again pay 5.4 times more FET than craft brewers, and 16.4 times more FET than a small winery for equal quantities of beverage alcohol. Like the current legislation, which expires on Dec. 31, 2019, the proposed permanent legislation would reduce the Federal Excise Tax from $13.50 to $2.70 per gallon for the first 100,000 proof gallons removed from bond per year. This would provide parity with craft brewers and small vintners, who have enjoyed a reduced FET based on their smaller size for many years.

The craft distilling industry is growing, with, on average, one distillery opening per day.  There are nearly 2,000 craft spirits distilleries operating in the U.S. in all 50 states, employing nearly 20,000 people.  Investments in the industry in the last decade have now reached nearly $600 million, according to the Craft Spirits Data Project (2018), but the threat of a rising FET rate is bound to slow that year-over-year growth down significantly.

“We’ve heard firsthand about the powerful impact the reduced FET rate has had on our community of craft distilleries, who continue to use these critical savings to reinvest and grow their businesses,” said Chris Montana, President, American Craft Spirits Association. “According to a 2018 poll of our members, 93.5 percent planned to hire new employees or invest in new manufacturing equipment to increase production, which further grows their distillery footprints, peripherally touches our U.S. agricultural industry, and helps stimulate local tourism. Permanent relief is critical to ensure we continue to thrive.”

“Federal excise tax reform has dramatically helped to stimulate craft spirits growth, and a permanent relief is critically important to securing the future of our industry,” added Margie A.S. Lehrman, CEO, American Craft Spirits Association. “Without permanent and immediate reform, the stability of this vibrant industry is bound to be paralyzed. And without the certainty of a long-term reduction, it is impossible for any new or existing distillery to implement a business plan when the wide tax variable threatens the ability to hire new employees, purchase equipment, provide staff benefits, and continue to grow.”