Posted on April 28, 2017 by DrinkPreneur in Market 0 Comments 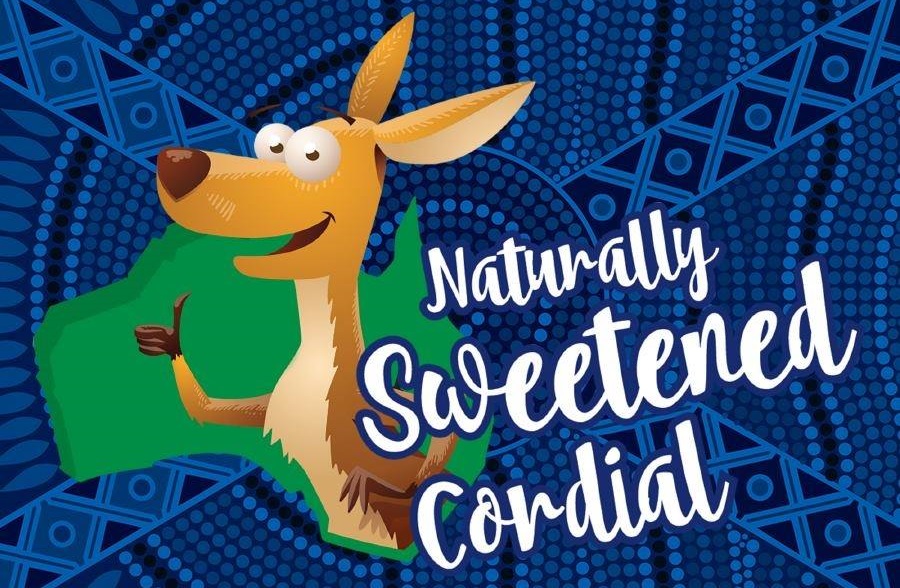 The Aussie Cordial Company advises it is launching a range of true “healthy” alternatives to the mostly sugar-laden drinks sold in the USA today. Aussie Cordial is a healthy new fruit flavored concentrate with no artificial color or flavor, no added sugar and no calories. It is made in the U.S.A., comes in a cool new 2-liter bottle, adorned with a kangaroo called Boomer that is sure to become a household name across the U.S.A.

Founder and CEO Kim Johnston says, “I grew up with cordial in Australia and was shocked when I arrived in the U.S.A. in 2006, to discover that no one had ever heard of it! I was going to import the Australian cordial, but I wasn’t happy with the unhealthy ingredient choices. So I decided to create my own healthy formula. I am super excited to release this outstanding product in the U.S.A. Aussie Cordial does not promote tooth decay, nor does it affect blood glucose, making it a really good choice for pre-diabetics and diabetics.”

Aussie Cordial is firmly committed to its corporate responsibilities regarding the environment. As well as the health and taste benefits, Aussie Cordial, being a concentrate (mixed with a 1:9 ratio with water) is nine times more environmentally responsible in comparative manufacturing, packaging and transport impact than standard soda drinks.  Each bottle provides over 100 servings, making it also far more economical than sodas.

Aussie Cordial will be giving away FIVE huge family holidays in a “Willy Wonka”-style giveaway planned in their first year, with one all-expenses family holiday to Australia and another four mystery trips yet to be confirmed.

Aussie Cordial has no added sugar, no artificial color or flavor and no calories; it is a concentrate that is mixed in a 1 part cordial, 9 parts water combination. It comes in eight new flavors – Apple & Black Currant, Green Apple, Raspberry, Lemon, Watermelon, Blueberry, Kiwi and Orange/Passionfruit. Aussie Cordial is headquartered and manufactured in Las Vegas, Nevada. Aussie Cordial will soon be available in grocery stores across the U.S.A.