Flavored and Functional Water Market Will Grow Until 2024

Posted on October 28, 2016 by DrinkPreneur in Market 0 Comments 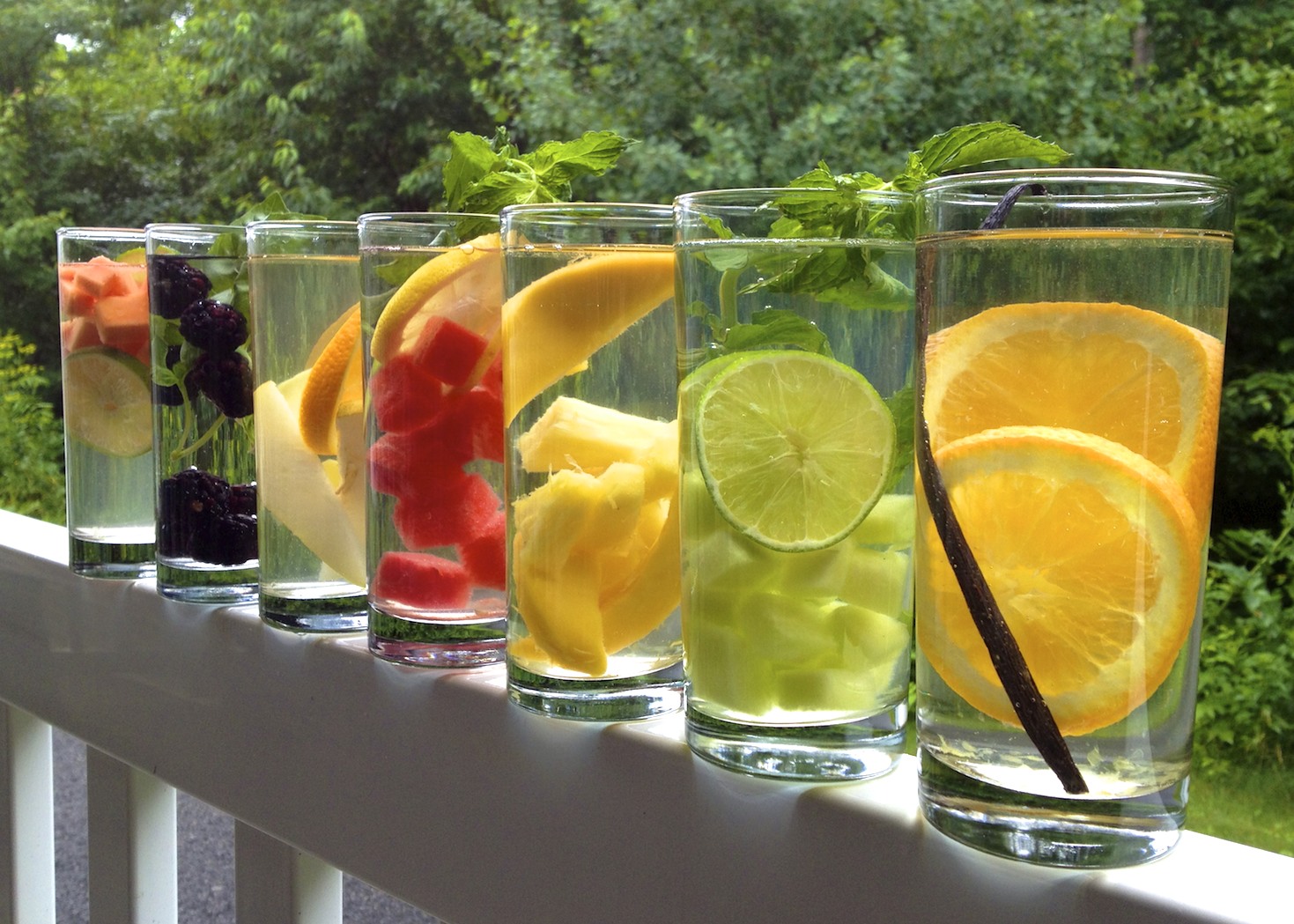 The Brazil flavored and functional water market is expected to rise from a valuation of US$5.0 bn to reach US$9.4 bn by 2024, expanding at a 7.3% CAGR therein.

In 2015, the vitamins and minerals segment accounted for a share of around 90% in terms of volume. Exhibiting a 7.1% CAGR by volume, the segment is also projected to emerge as one of the most lucrative investment options for players in the Brazil flavored and functional water market. 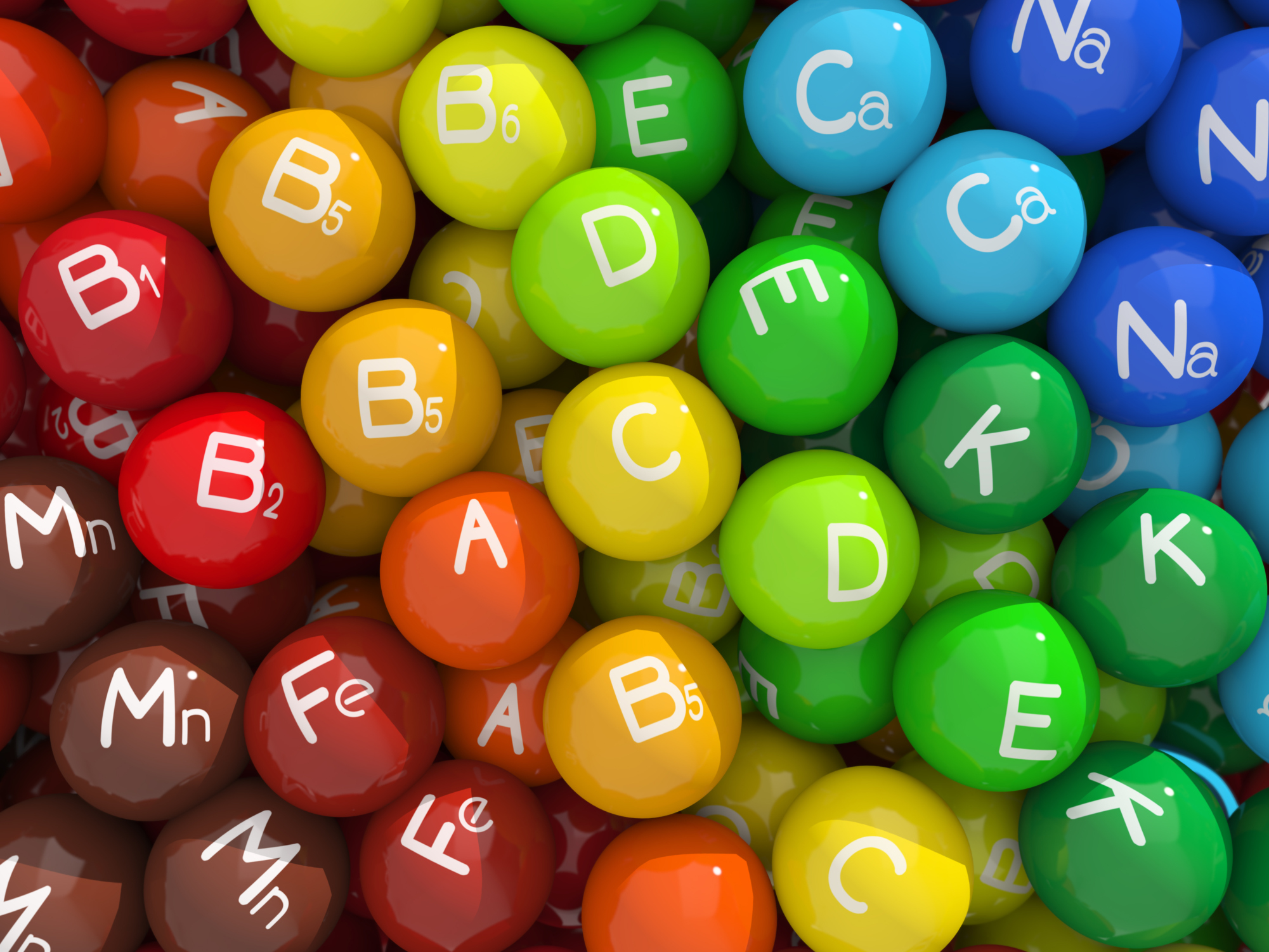 Based on the nature of flavored and functional water, non-carbonated beverages are likely to retain their dominance in the market, registering a high growth rate in terms of value as well as volume.

On the basis of distribution channel, the retail store segment is expected to lead the Brazil flavored and functional water market throughout the forecast period, with e-commerce exhibiting strong potential.

Regionally, south-east Brazil is expected to make a significant contribution to the revenue of the flavored and functional water market through 2024, with a 38.2% value share at the end of the forecast period.

On the other hand, north-east Brazil is anticipated to register a high CAGR of 7.8% between 2016 and 2024, highlighting the immense potential this region presents.

Carbonated water, which contains caffeine and phosphoric acid, has been known to cause digestive problems leading to weight gain and heart burn. As a result, consumers have been slowly but surely shifting from sugar-sweetened carbonated drinks to healthier low-calorie beverages. This has driven companies to focus on the development of flavored and functional water.

“Consumers in Brazil have been growing increasingly conscious about their health and well-being and this is a key factor driving the demand for and sales of flavored and functional water,” the author of the report finds.

In contrast, stringent regulations related to the packaging of flavored and functional water poses a moderate threat to the market in Brazil. The Brazilian Association of Technical Norms (ABNT), for instance, mandates all consumer packaging, including cans or PET bottles, to be certified. Manufacturers are also individually responsible for the recycling and disposal of all packages and containers that pose any environmental threat to the nation. This proves to be a hassle for most suppliers.

“The Brazilian Health Surveillance Agency has also laid down certain regulations for the commercialization of flavored and functional water, which includes limits for adding certain ingredients such as sodium, potassium, and magnesium in the composition of flavored water,” the TMR analyst states.