Posted on November 4, 2016 by DrinkPreneur in Market 0 Comments 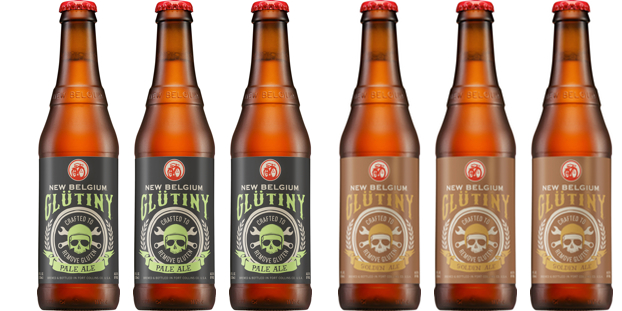 Gluten Free beer is produced using gluten free raw materials such as millet, rice, corn and/or buckwheat. Moreover, new technologies developed by large players such as Doehler and DSM, the brewers can now manufacture gluten free beers with conventional raw material such as barley and wheat.

Doehler, has patented the technology that helps manufacture of gluten free beers that taste as traditional beer and brewers are not required to make any significant changes in the classic brewing process. Infinium Global Research predicts the global gluten free beer market to grow at a CAGR more than 40% over the period of 2016 to 2021.

One of the leading gluten free beer companies New Planet Beer Company has experienced growth over the past few years and has launched new products in the U.S.

Globally, the gluten free beer market is expected to be driven by factors such as raising health concerns among the consumers thereby increasing demand for gluten free products, new product launches and innovations by leading companies, and aggressive marketing by retailers about gluten free products.