Posted on September 7, 2016 by DrinkPreneur in Market 0 Comments 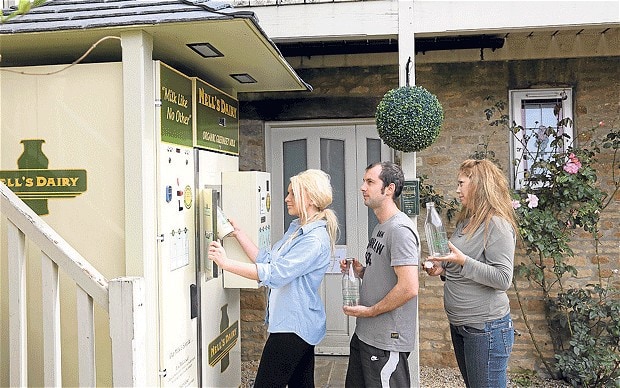 The report provides both revenue and volume for each sub-geographic region. In terms of geographical regions, the report segments the Europe raw milk vending machine market into EU7, Commonwealth of Independent States (CIS) and Rest of Europe. EU7 is further segmented into the U.K., Italy, Spain, France, Germany, Belgium, and the Netherlands, while CIS is divided into Russia and Rest of CIS.

Considering this variation in regulations across countries, the report also includes analysis of regulatory environment in the Europe market. 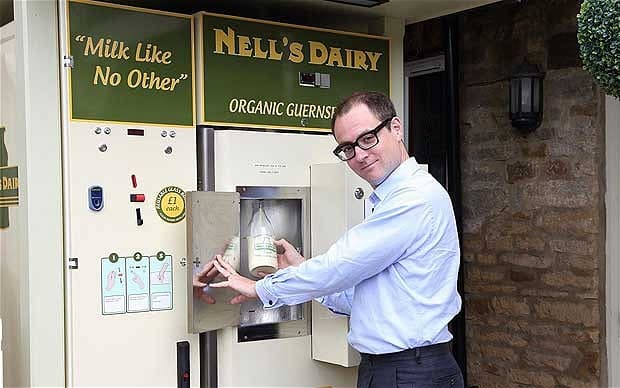 The raw milk is directly sold to customers at farm in countries such as France, Germany, Denmark, Italy, the Netherlands, Czech Republic, Austria, Slovakia, Lithuania, Ireland and the U.K. Many dairy farmers produce traditional cheese, buttermilk, yogurt and chocolate from raw milk in their farms.

Furthermore, majority of end-users in these countries prefer drinking raw milk and consuming raw milk related products due to their nutritional benefits. Spain, Poland and Norway restrict the sale of raw milk due to reported cases of food poisoning.

During the coming years, in order to help small farmers, these countries are anticipated to ease the regulations pertaining to the sale of raw milk through vending machines. 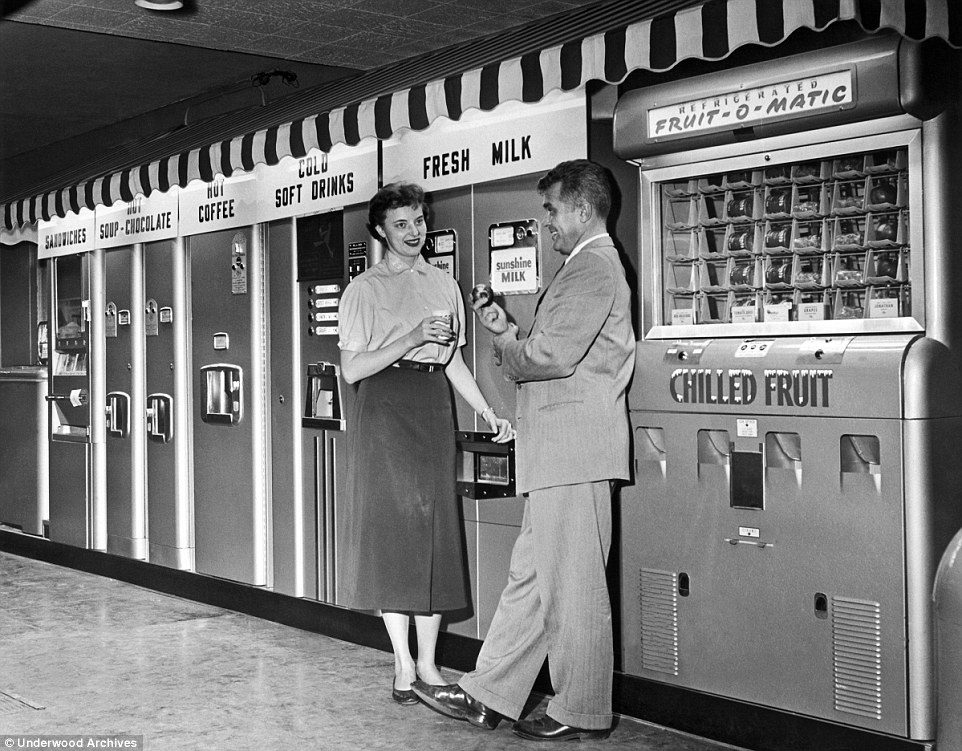