The Global Herbal Tea Market Will Grow Until 2020

Posted on October 26, 2016 by DrinkPreneur in Market 0 Comments 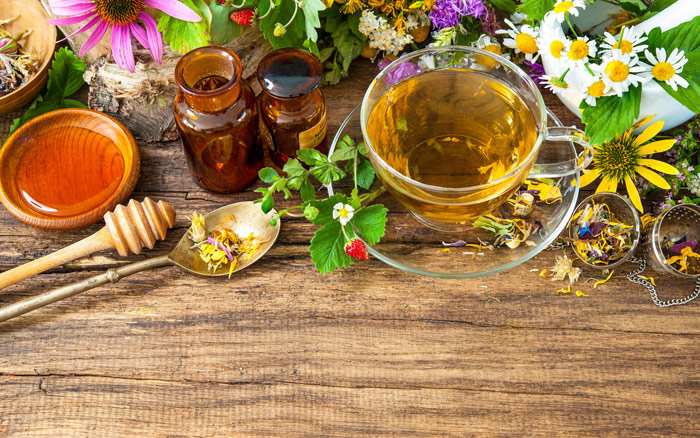 Research and Markets has announced the addition of the “Global Herbal Tea Market 2016-2020” report to their offering.

Urbanization has resulted in many changes in lifestyle and led to the emergence of many new trends. One such trend is the tendency of the youth to gather in cafés and spend their leisure time with peers. This café culture has been a major driver of the global herbal tea market and has led to many new developments in the market.

Demand from millennial population will be a key trend for market growth. Rising affluence and changing consumer tastes have fueled the demand for high-quality and specialized tea products.

The improving economic conditions in developing regions such as Asia and MEA have increased job opportunities, making different types of tea more affordable for young adult consumers in the age group of 18 to 34. Consumers in this age group, popularly known as millennials, are more likely to spend money on premium beverage brands than the other groups in the population.

Further, the report states that contamination of raw material will be a challenge for the market. Majority of the vendors purchase or source tea leaves through third party suppliers.

The improper handling of these leaves by the suppliers can lead to food contamination. Such contamination by raw materials can affect the safety and the quality of the end-products and is the most common cause of food poisoning.

Thus, it can result in products being discarded or recalled, affecting company’s operation and sales.