Posted on December 2, 2016 by DrinkPreneur in Market 0 Comments 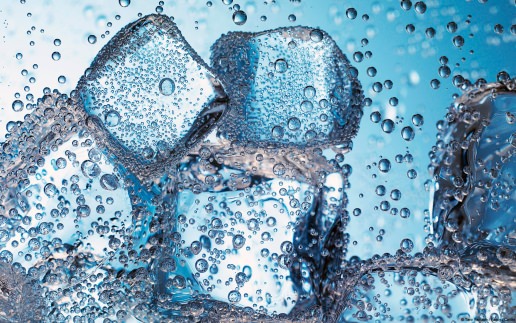 The global sparkling water market analyst says private label offerings in the sparkling water range are gaining popularity in countries such as India, China, the UK, and Australia. A growing number of consumers, particularly those who are price-sensitive, are becoming more confident in the quality of such products and are no longer hesitant to be regularly purchasing private labels. Leading retailers are introducing and expanding their private label range to include premium, specialized, and basic products. The strategies of

Leading retailers are introducing and expanding their private label range to include premium, specialized, and basic products. The strategies of private-label chains are focused on ensuring the best shelf space for their products, product variety, and competitive pricing in core categories such as sparkling water drinks.

This analyst forecast the global sparkling water market to grow at a CAGR of 3.33% during the period 2016-2020. According to the United Nations, approximately 54% of the world’s population resides in urban areas, which translates to 3.72 billion people globally.

This trend is expected to accelerate over the forecast period with close to 90% urbanization expected in the developing world. This shift toward a more urban population globally has a profound implication for the sparkling water market in terms of increase in consumption.

In terms of geographical analysis, the Americas is expected to retain its position as dominant shareholder of the global sparkling water market and is likely to reach a revenue of almost $30 million by 2020. The US, Brazil, and Mexico are anticipated to emerge as the key revenue-generators.

The Americas is the largest market for sparkling water and occupied the highest share in the global sparkling water market during 2015. The recent shift toward health awareness in the region has reduced the intake of carbonated soft drinks among consumers and has increased the consumption of sparkling water and bottled water, especially among the younger population.

The unflavored sparkling water segment dominated the sparkling water market and accounted for the largest market portion in 2015. Much of the segment’s growth can be attributed to its nutritious element as it is natural and highly preferable among health-conscious consumers.