Flying Embers Expands Distribution Across US

Posted on April 10, 2019 by DrinkPreneur in Retail 0 Comments 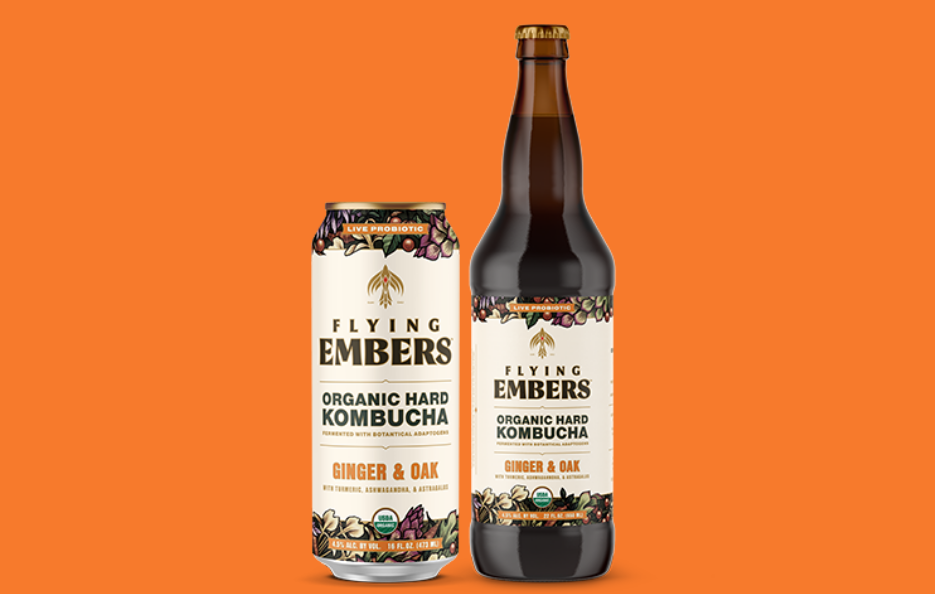 Flying Embers, an Organic Hard Kombucha brewed with botanicals and live probiotics, is expanding beyond its Reyes Southern California footprint into the San Francisco Bay Area, Oregon and Washington; southwestern states Arizona and Texas; and jumping to the east coast via New York, Philadelphia and into the New England area. Flying Embers is in partnership with distributors including Crescent Crown Distributing, Columbia Distributing, Sheehan Family, Ben E Keith, Mancini Beverage, Matagrano, Penn Beer and more to be announced soon.

Moses says, “We’re really pleased to be in business with the best distributor partners across the country. It’s a reflection of our commitment to the best-tasting Hard Kombucha, and the veracity of our label claim as an authentic kombucha that has live probiotics, zero sugar, only 100 calories and a botanical adaptogen root base.”

Nearly destroyed at its nascent stages by a wildfire in Ojai, California in 2017, the team of passionate brewers credit mother nature and local firefighters for its survival. In gratitude, Flying Embers gives 1 percent of its revenues to firefighter charities across the United States.