Posted on March 1, 2018 by DrinkPreneur in Retail 0 Comments 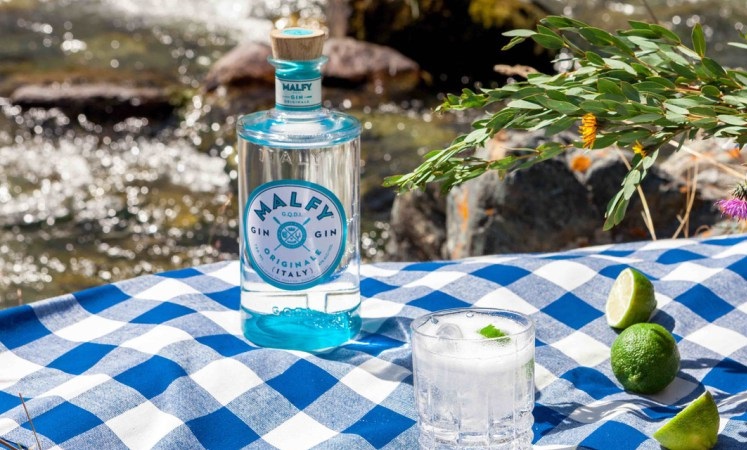 MALFY Originale is distilled to a recipe that pays homage to the originators of gin – Italian Monks – who first distilled juniper spirits at their monasteries along the Amalfi Coast as far back as 1050. However, for MALFY Gin Originale, Carlo Vergnano, owner of Torino Distillati, and Beppe Ronco, Master Distiller, took inspiration from the famous terroir of their own Piedmont Region.

Torino Distillati sits in the foothills of the magnificent MonViso mountain (Monte Viso), the highest peak of the Piedmont Region. Inspiration peaked while climbing Monte Viso when Vergnano and Ronco were struck by the quality of the wild juniper and the crisp spring water filtered through rock from the snow-capped peak of MonViso. For both fervent alpinists, this was the moment they decided these quality ingredients would be perfect for MALFY Gin Originale – a crisp, juniper forward gin.

The Originale expression is launching on the heels of MALFY Gin Con Limone, which is infused with Italian Juniper and five other botanicals along with the famous Italian sfusato lemons from the Amalfi Coast, giving an unusually fresh and zesty aroma and palate distinguishing it from other juniper-heavy gins.