Posted on January 22, 2018 by DrinkPreneur in Retail 0 Comments 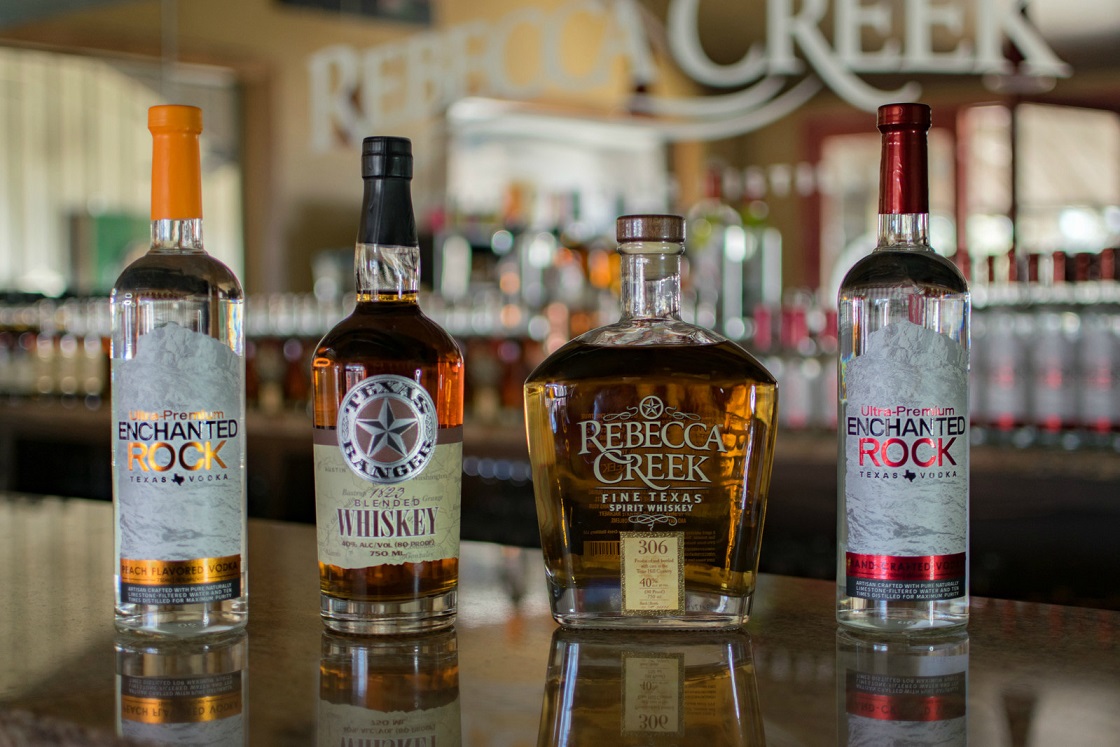 Texas-based Rebecca Creek Distillery, one of the largest craft distilleries in North America, has expanded to the Sunshine State, and its award-winning spirits can now be found on shelves and in bars and restaurants throughout the state of Florida.

“We’ve had our eyes on Florida for a very long time,” said Steve Ison, CEO and founder of Rebecca Creek Distillery. “After much anticipation and demand, we are ecstatic to now share Texas’ favorite whiskey and vodka with new customers throughout the Sunshine State.”

Founded in 2009, Rebecca Creek Distillery was one of the first legal distilleries in Texas since Prohibition. Its spirits are currently on shelves in nine (9) states, including Texas, Kansas, Colorado, Louisiana, Oklahoma, New Mexico, Georgia, Missouri, and now Florida. Its case sales have grown exponentially year-over-year since inception, with nearly 100,000 annual cases expected to be sold in 2018.