Tapped – Made by the forests of Finland

Posted on September 21, 2015 by DrinkPreneur in Beverage Startups 0 Comments 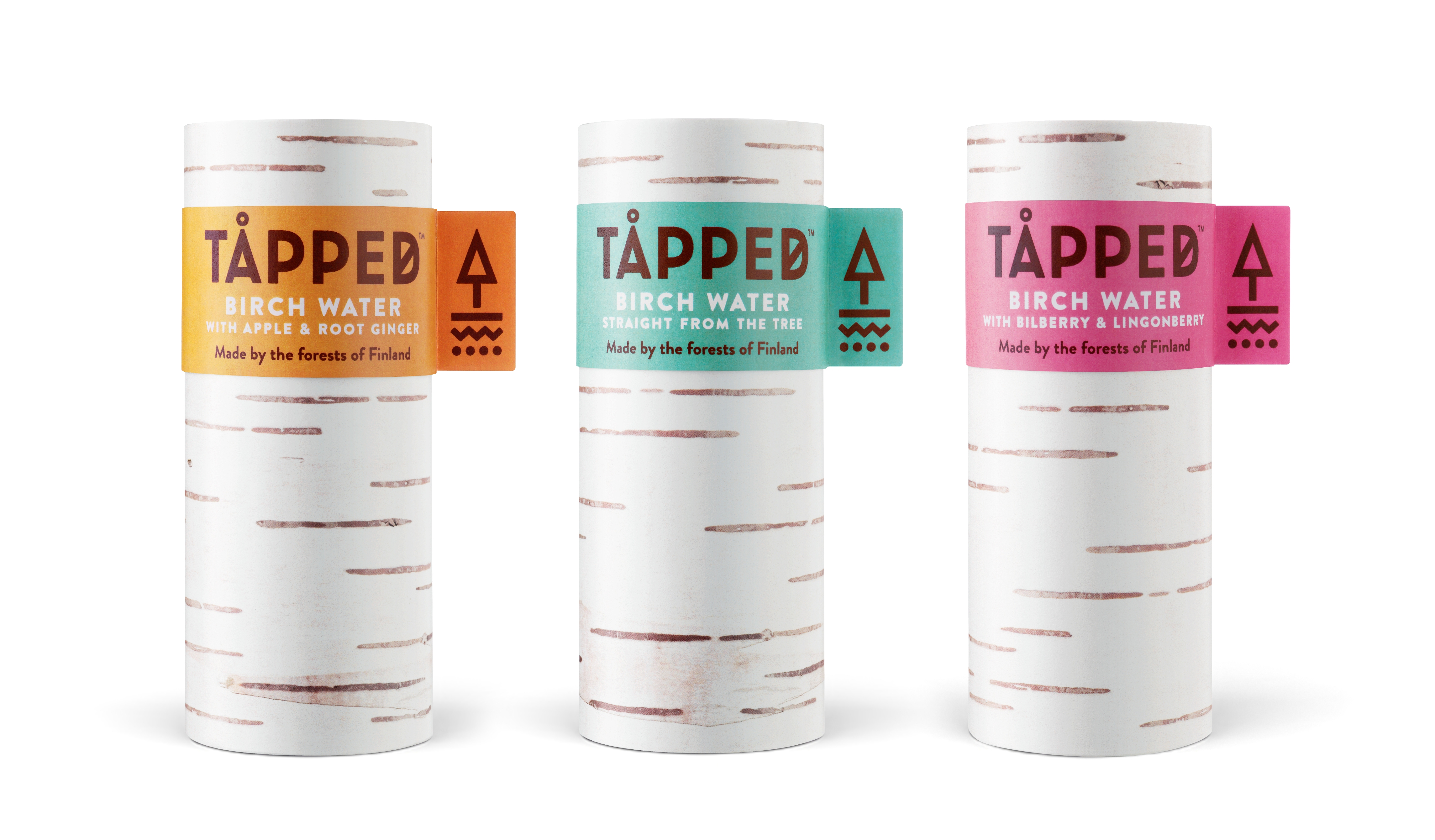 DrinkPreneur Live 2015 is only two days away. Despite it, there is still lots of startups left to introduce to everyone. Today, we are happy to have a change to talk to Paul Lederer the Founder and Chief Executive Officer of Nature On Tap.

Can you tell us more how did you come up with an idea to start beverage business? Did you have any experience about beverage industry before this project? Can you share this story with us?

I’ve been working in food & drinks all my career and in drinks specifically for much of the last 10 years, first at innocent (5 years in various UK & International Commercial roles), then helping Coca-Cola’s UK New Ventures business (working on brands like ZICO coconut water as well as looking at other possible healthy soft drinks launches), and more recently, at the same time as I was developing what became TAPPED, in a consulting capacity, including helping last year’s drinkpreneur winner Jools). I’d always wanted to do something…

Why birch water? How did you came up with this idea? It’s a very unusual business idea. It might be very difficult and expensive to penetrate the market.

We didn’t come up with this idea – birch trees have been tapped every spring for centuries. We’re just making birch water more widely available. The conditions are right to do so with people increasingly seeking out natural soft drinks that are free of added sugar but which are still tasty and actively good for them.

Having heard about and been intrigued by birch water, trying it for the first time convinced me of the opportunity. In early 2014 just as I’d completed lots of research, press reports starting talking about tree waters having the potential to grow into a $2bn global category by 2025 (double the size of the coconut water market at the time) then 4 maple water brands launched in the US. All that just validated everything I was thinking. 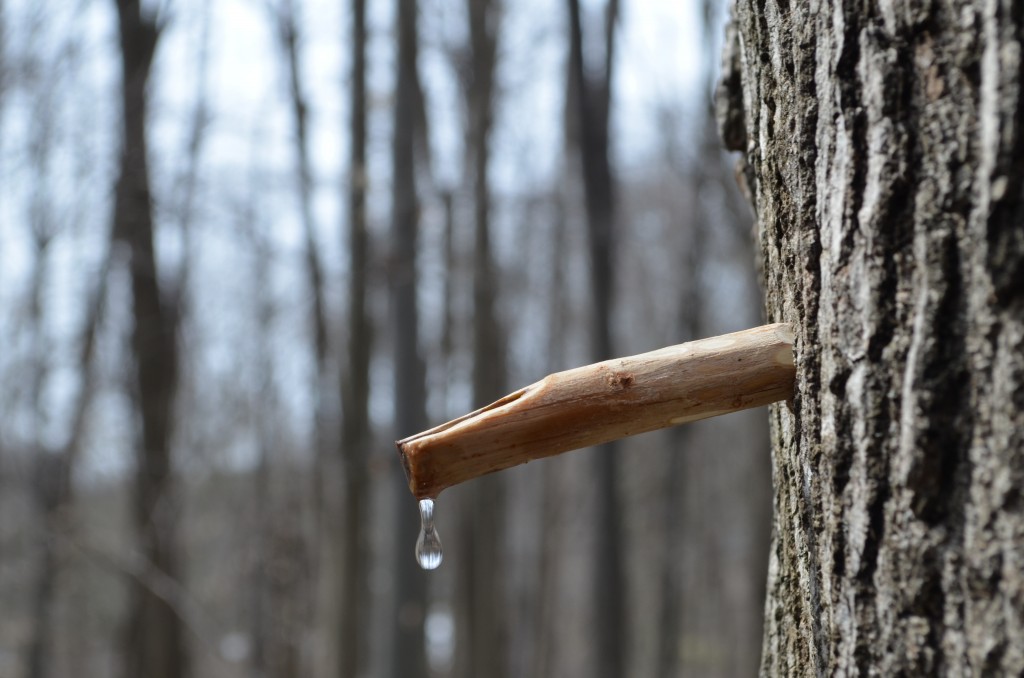 It will be very difficult and expensive to create the market. We want to make it the next coconut water but as well as the usual need to explain why & when people should drink our drinks, we have to explain what it is in the first place! And we’ve a much harder job to do because few people in the UK have ever tried it before. But that’s why we’re being really focused on where TAPPED is sold – the right outlets and we’re supporting instore with sampling and POS.

What kind of difficulties have you had since the very beginning of “TAPPED” project?

Although I’ve been working in drinks for some time, 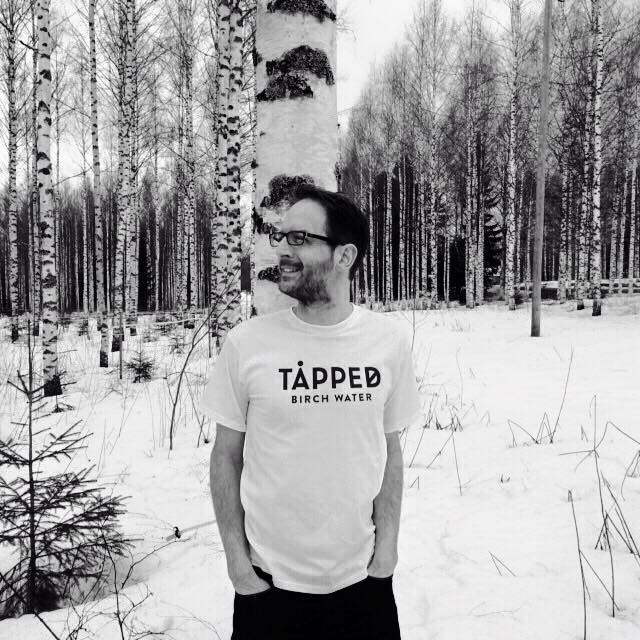 developing TAPPED meant I had to do things I’d never done before, like sourcing ingredients (not just birch water, also the not from concentrate juices we use); working out where to produce, building the logistics and supply chain, dealing with all the financial side of things, developing packaging…that’s why I brought in Tansy with all her marketing experience from innocent and then also Charlie who’d also worked with me in Fruit Towers. We used our network and all the contacts and knowledge to make sure we could do the best job possible.

The other huge challenge was doing this with family commitments – being married with 2 young children so all the enormous time and financial responsibilities that brings… there were alot of late nights.

When we launched we only had a small amount of stock while we were awaiting our first big production and it sold faster than our already punchy forecast, so for the first 2 months we had to limit ourselves to selling in WholeFoods with whom we’d launched at the end of April. When we got our new stuff we were down to our last 20 cases of one of the products! Thankfully we’ve built up our stock levels now!

This year DrinkPreneur Live attracted such retailers like Tesco, Waitrose, Petty Wood and Selfridges & Go. In your opinion, what are the most important benefits “TAPPED” team will gain during the event?

Obviously it’s great that they’ll see TAPPED and hopefully try it; for us it’s a fantastic opportunity to learn, to understand more about their specific objectives, motivations, concerns and needs, and perhaps even more importantly to get this outside of a meeting so there’s no selling going on, it’s pure learning & listening.

We are wishing you luck during competition and success for “TAPPED “. Do you have some advice for other startups?

Loads of things, but a few that can easily be overlooked: