Monster vs RedBull in Spain 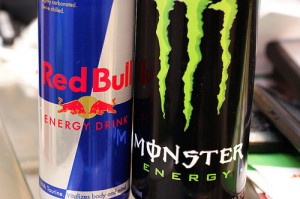 I’ve written several blogs about Monster energy drink catching up with and overtaking Red Bull in the United States.

Now it’s happening in Spain as well.  The latest figures from the September edition of Alimarket show: