Prosecco: Looking for Love in all the Right Places 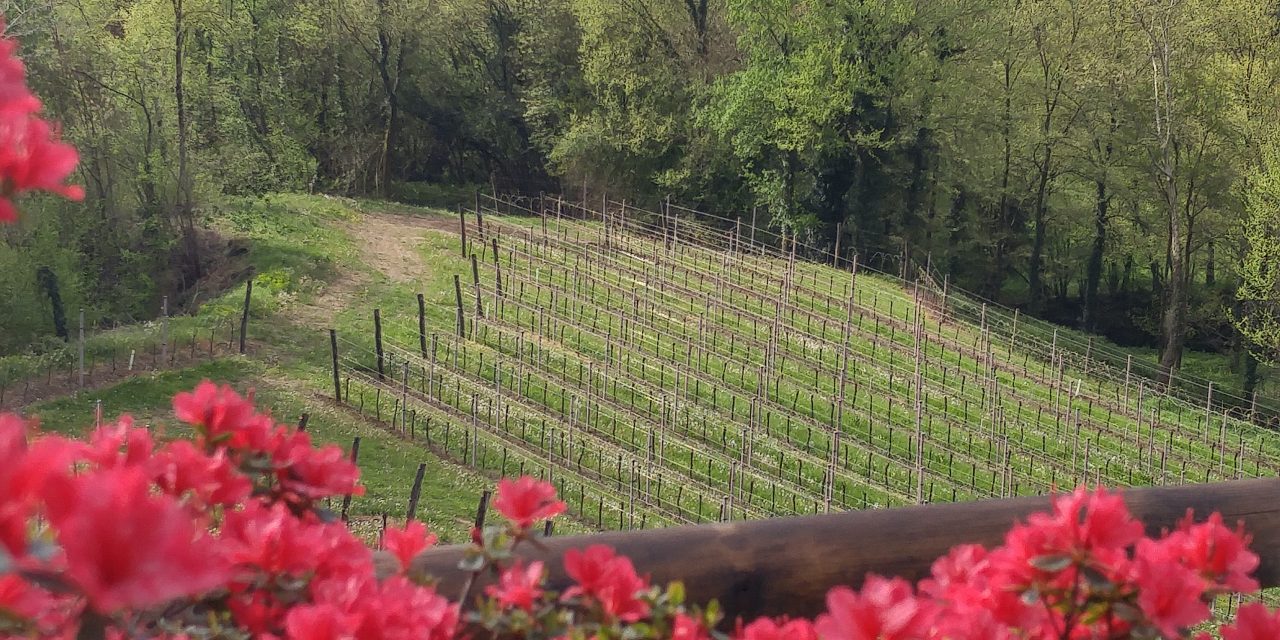 I’m just back from a tour of Prosecco vineyards courtesy of the Italian Trade Commission and CIA/Agricoltori Italiani with a great group of colleagues.

As always, actually visiting the vineyards gives one a tremendously better insight on the region, the wines and the people who make them.  In the case of Prosecco it’s all about “location, location, location.”  DOC and DOCG Vineyards are located in the relatively small area between Conegliano and Valdobbiadene, particularly those vineyards on the steeper slopes and on the top of the hills.  This is a moraine area where glaciers from the Dolomite Alps scraped the landscape to primary rock and left stony soil as the ice melted.  Erosion has further weathered  the hills to primary rock and stones.  Clay from the hills has moved down the hillsides and the flat plain of the Piave river.

Vineyard exposure plays an important role in quality as well…south facing slopes with vines draped over the spines of the hills paint a beautiful picture.  But that beauty is undermined by the challenges of working those hills…they’re too steep for tractors, and practically all the labor is hand; even down to the digging of holes for fence posts and contouring the rows for access, moisture retention and to minimize erosion.

Corresponding to the vineyards are the thick, brushy forests filling the north-facing hills and the too-steep-to-farm slopes. 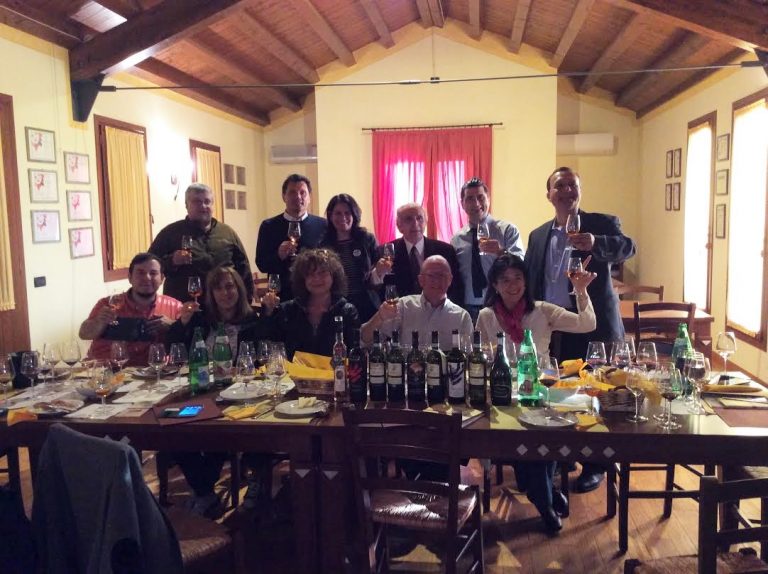 While it may seem Prosecco has exploded onto the American wine market (and the UK market as well), in my opinion it isn’t truly an overnight success story, but rather something that has been gestating for a while, and waiting for a breakout event—Americans drinking sparkling for events-other-than-celebrations.  It’s a niche that Champagne can’t fill because of the cost, and frankly, the (lack of) residual sugar in the styles most commonly marketed in the U.S.  Sparkling wines produced by the Methode Traditionale method fall into the same category.  Asti Spumanti is too sweet, and relevant only to an older generation. But Prosecco hit the “sweet spot” of the modern American palate with RS levels from 9-24 g/l of RS.

It was embraced not only by the oft-mentioned Millennial age cohort, but a broader market, and particularly women, who have found it to be something they actually like much better than the go-to Chards and Pinot Grigios to which they had previously gravitated.

The “trend” that we’ve seen is really a manifestation of the power of the internet, the importance of discovery, and the ability to share these discoveries much more widely via social media.

So what makes great Prosecco.  Well, as usual, place plays the primary role…the hilltops of the DOC and DOCG regions, so look for the words Conegliano, Valdobbiadene and Prosecco Superiore on the label.  And for the top tipples, look for Rive which indicates the name of the municipality or village where the grapes were grown. 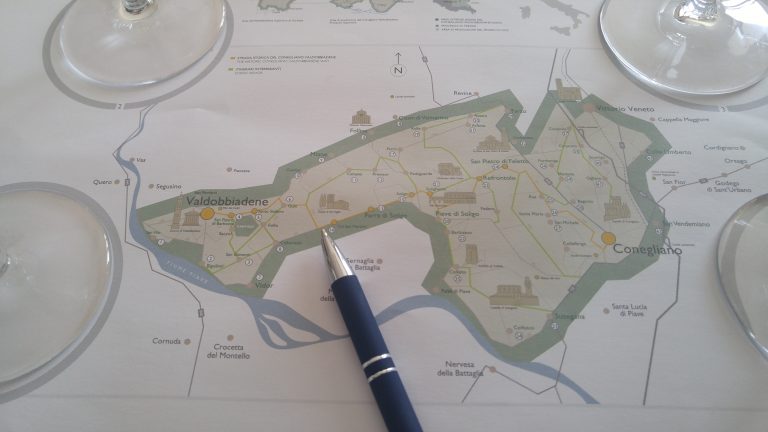 The wines are made from minimum 85% Glera grapes, a local nomenclature only recently established  as the legally accepted name to distinguish the wine from the former name of the grape variety (prosecco).

The bubbles come via the Charmat bulk process which yields a wine that can be retail priced in the U.S. from $11 to $20.  And we’re seeing introductions of higher level marques such as Rive and Cartizze at even higher price points, still Charmat-produced.

So I’d like to shout out a big thank you to CIA and ICE for hosting the trip, to the wineries we visited:  Drusian, Le Carline and Ronfini and the guest houses we stayed at Le Noci and Althea.

Steve Raye is president of Bevology, Inc. a consulting company specializing is helping new spirit brands break into the U.S. A prolific writer and speaker, he publishes a popular industry blog titled OH-pinions on his website which also includes a wealth of practical information including U.S. industry events, competitions, webinars and videos.

View all posts by Steve Raye →