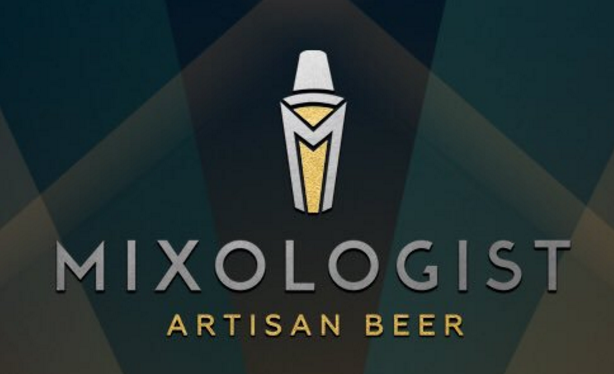 Trailblazer Brewery has launched Mixologist – a range of artisan beers, each with a traditional cocktail twist.

Inspired by the 1920s era and targeted at the UK on-trade market, Mixologist – which is available from April – will consist initially of Black Russian stout, a beer with a single estate Ethiopia Kaffa Forest coffee and Madagascar vanilla infusion, and Old Fashioned, a barley wine brewed with addition of orange zest and Mandarina Bavaria hops.

The handcrafted beers have been produced to be enjoyed in one of two ways: served straight up from the bottle in a cold glass, or as a canvas for bartenders to use their creativity to produce serving suggestions, based on the classic cocktail inspiration used for the beer.

Commenting on the launch Alex Claos, creator of Mixologist, said: “We are excited to introduce Mixologist to the UK on-trade as we believe it offers something different for those seeking a new drinking experience. It is a premium product which reflects in the branding and packaging.

“Some in the industry may find our concept of Mixologist surprising asking whether it is a beer or a pre-mixed cocktail containing beer. I can say it is definitely not the latter. Mixologist is a range of beers that use both traditional and innovative brewing techniques that allow us to create very tasty beers that are brewed with particular classic cocktails in mind.

“We wanted to allow our customers not only to enjoy the Mixologist range as you would normally enjoy beers in a chilled glass, but also to open their minds to new possibilities including serving Mixologist as classic cocktails would be served or even come up with their own version of the perfect serve. Our tasting sessions with bartenders suggest we have hit upon a great idea.”

Additions to the range are due to launch later in the year. The RSP for Mixologist beer is £30-32 (excluding VAT) per case. Each case contains 24 x 250ml bottles.