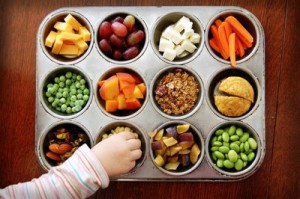 We’re definitely snacking more. We’re scaling down our weekly shop and topping up at discounters or local convenience stores.

We’re also eating more often during the day.  The recent Nielsen Global Survey of Snacking, which collated online responses from 30,000 consumers in 60 countries, found that:

The study apparently discerned a “shift in a consumer mindset to one focused on health”, but the biggest category in key regions was:

There were, however, some encouraging signs on health, with:

If only intent translated into action.