The 5 Greatest Movies For Business Motivation 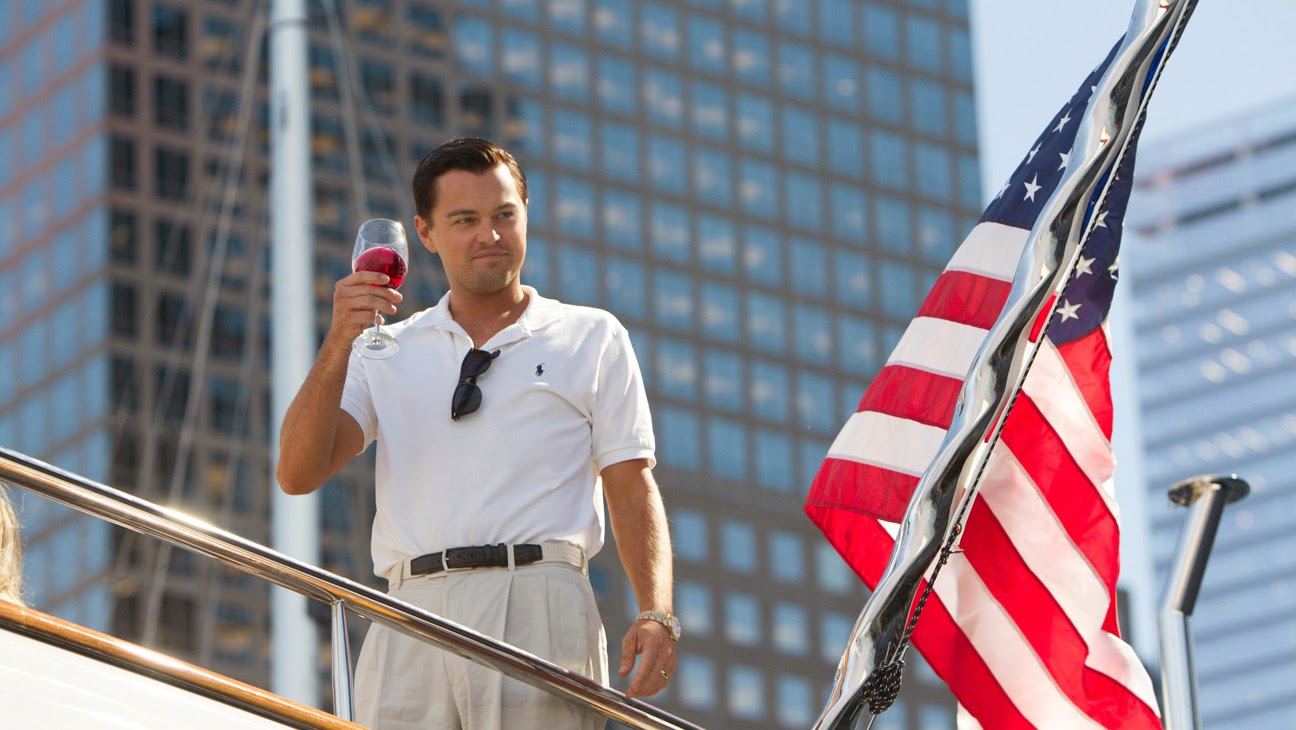 Following my career as an athlete and before starting TruEnergy, I jumped into the ‘real world’ and found a new competition in sales. Quite frankly, I wasn’t too good at it. Actually, I sucked at it. As with sports, I kept myself motivated through film (aka lots of movies). I took my few hours of freedom away from cold calling and would watch iconic business movies hoping to find the motivation to become a business tycoon. Following the theme of last week and my post of The 5 Greatest Movies For Entrepreneurs, the following are the Top 5 Movies for Business Motivation.

Except for maybe the Fresh Prince of Bel-Air, this in my opinion is Will Smith’s greatest work of art. Based on a true story, Will plays Christopher Gardner, a single father and medical equipment salesman struggling to make ends meet. This is one of the most inspirational business movies I have ever seen, and the son is actually played by Will’s son.

Based on a true story, the extravagant, hectic, and insane life of Jordan Belfort seems so far fetched that it seems unrealistic. Played by Leonardo Decaprio, Jordan sells better than anyone and has uncanny method for passing his skills to others with a natural knack for motivation. He fuels his life with drugs, parties, and an addiction to money.

Mentioned in a previous blog, Billie Beane, played by Brad Pitt, gets fed up with losing as the GM of the Oakland A’s so decides to look at the game of baseball from a different perspective. He takes a chance using a different type of statistics to gain an edge, over the competition. It shows us how thinking different can lead to great success.

Brad Pitt makes an appearance once again on the list as part of an all-star cast featuring, Ryan Gosling, Christian Bale, and Steve Carell. Michael Burry, played by Christian Bale, is one of the first notable people to predict the Mortgage Crisis making huge bets shorting the market. Only a select few made millions taking advantage of the flaw in the market, while the rest lost billions.

Charlie Sheene has played many iconic roles; however, my favorite has got to be Bud Fox. Young Bud Fox enters the scene fully motivated and hungry for money hoping to gain mentorship from the infamous Gordan Gekko played by Michael Douglass. After getting his wish, the story consists of boatloads of money, insider trading, and backstabbing.

Boiler Room – This would have definitely been in my top five if it wasn’t so unknown to the mainstream. 2000 was a big year for Giovanni Ribisi starring in both Boiler Room and Gone and Sixty Seconds. It was also before Vin Diesel started playing roles like the Pacifier. This is the story of a screw up who left a thriving home built casino to become a highly compensated stock broker who sold questionable stock.

As with my previous top 5, feel free to roast my picks in the comment section or support our team and TruEnergy by signing up for our launch at www.drinktru.com. After all, we are all grinding trying to make it big.