Celebrities Who Have Launched Their Own Alcohol Brands

Posted on October 2, 2019 by Jackie Baldwin in Beverage Startups 0 Comments 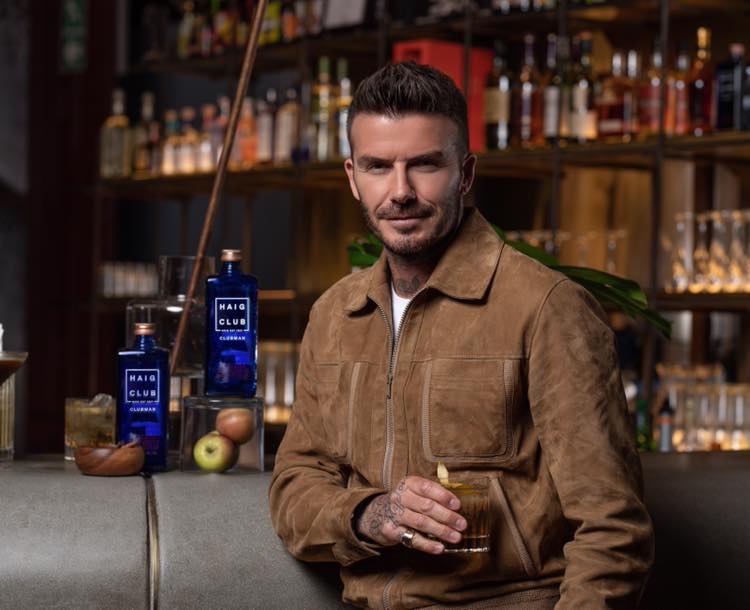 If you had a ton of money, an entrepreneurial spirit, and a love of fine alcoholic beverages, what would you do?

That may sound like a dream to some, but naturally many popular celebrities have found themselves in these exact circumstances – and it appears that their instinct is often to launch their own luxury alcohol brands. Granted, these celebrity-launched brands can be somewhat hit or miss, and customers should always remember to think for themselves and judge the quality rather than the celebrity pitching the drink. Meanwhile, though, we’re here to present a list of some of the more interesting celebrity brands you may want to look into if this sort of thing interests you.

Legendary actor George Clooney is one of the founders of Casamigos Tequila, a product that was inspired by his time spent in Mexico (while building a new vacation home in Cabo). Casamigos, which translates to “house of friends” in English, was not initially intended for the public, but rather meant for family and friends to enjoy in small batches. This didn’t last long, however, and in 2018 the product was purchased by the Diageo beverage company for $1 billion!

Most of us will remember Dylan Sprouse from his Disney Channel days, or even as one of the twins who played the adorable Julian in the Adam Sandler film Big Daddy. Unlike many childhood celebrities though, Sprouse did not disappear from the public eye as he grew up. He became an accomplished entrepreneur, with one of his business ventures being the meadery he opened up in Brooklyn in 2018. All-Wise Meadery, which Sprouse started with his college friend Matt Kwan, was actually Brooklyn’s first meadery, and is riding the wave of something of a mead comeback in American society.

Arguably the best basketball player of all time, Michael Jordan has undertaken many business projects since retiring from the NBA. Most notably, he is the owner of the league’s Charlotte Hornets – though this has arguably been a failed venture. Currently, the Hornets are a middling team, and up-to-date U.S. sportsbooks previewing the upcoming season are largely suggesting Charlotte will miss the playoffs. If anything though, this might have actually led Jordan to get involved with a tequila brand. The legend recently sold a chunk of his Hornets ownership stake and partnered with a few other NBA-related figures to launch Cincoro Tequila. We’ll hope this venture goes more smoothly, but let’s just say with the money and influence behind it, it’s promising.

Another famous retired athlete who has entered the distilling game is David Beckham. Best known as one of the best English strikers in history (and a Manchester United icon), Beckham first launched his whiskey back in 2014. He actually did so in partnership with the Diageo beverage company, just like Clooney. But in Beckham’s case, the drink is called Haig Club Single Grain Scotch Whisky, and is solid in a blue glass bottle. Somewhat amusingly, the bottle resembles a men’s aftershave container – something Beckham would be a perfect fit for in his successful modeling career.

Music legend Dave Matthews owns his own vineyard, called Blenheim Vineyards and located right outside of Charlottesville, Virginia. This is the area Matthews grew up in, as well as where he ultimately formed the Dave Matthews Band, so naturally, it was the perfect place for him to launch this sort of business venture (even if Virginia doesn’t get a ton of attention for wine). Aside from producing some really delicious wines, the neat thing about Blenheim is that it was designed to have a minimal impact on the environment.

There are many more examples out there – perhaps dozens, in fact, including athletes, musicians, film directors, and more. But these are some of the most intriguing celebrity-fueled beverage ventures would point to for those interested in trying them.

Jackie is a freelance writer who covers entertainment, pop culture, and celebrity news.

View all posts by Jackie Baldwin →