A Kickstarter Campaign By Whiskey In A Can

Posted on July 5, 2019 by DrinkPreneur in Marketing 0 Comments 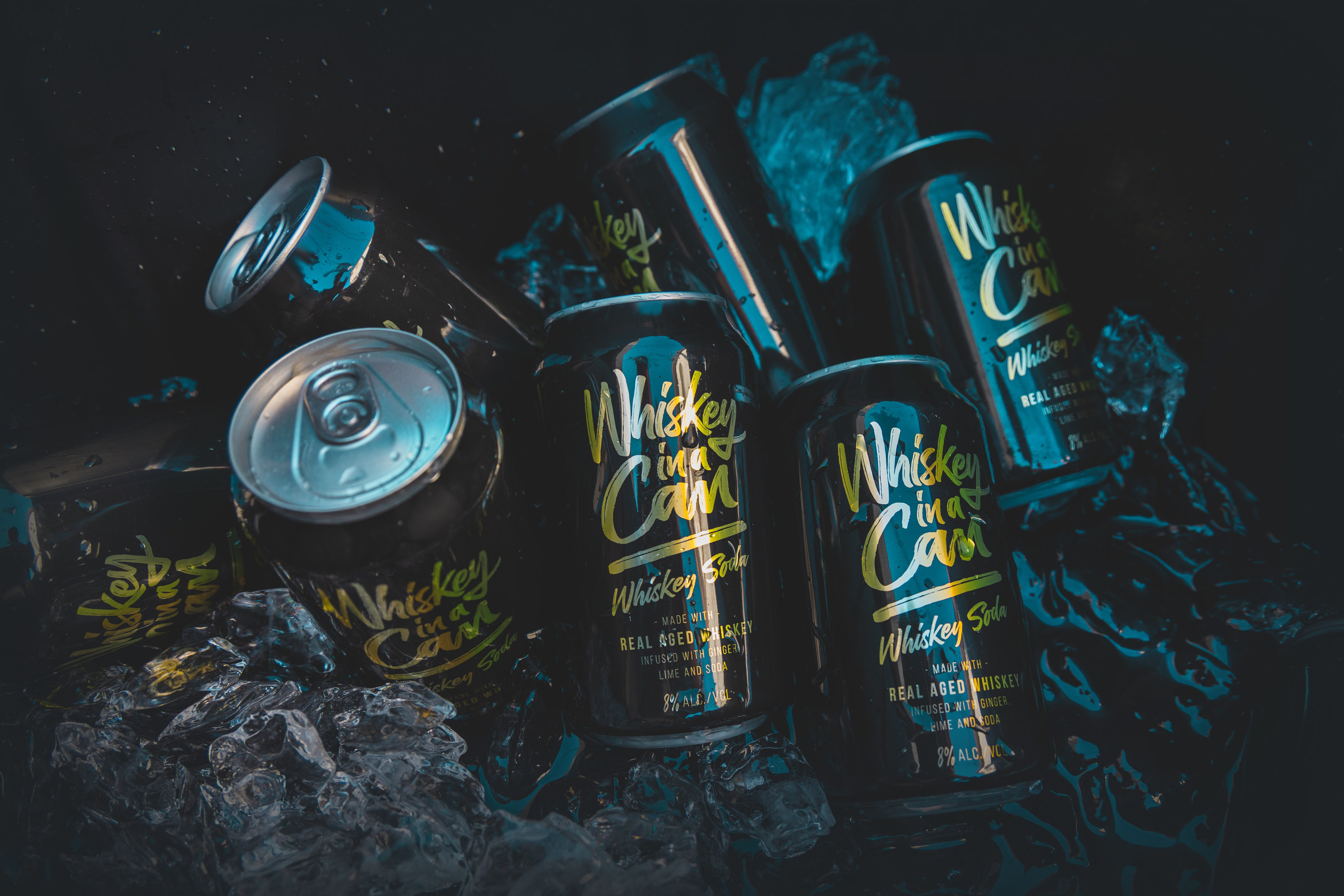 Whiskey In A Can, the innovative cocktail drinking experience, has launched a Kickstarter campaign to bring three new flavors to the masses. Without the backing of any major players, Whiskey In A Can, an independent start up, has already made its debut with Highball, a whiskey cocktail infused with lime, ginger, and soda. Whiskey In A Can is continuing to bring their vision to life. Three new flavors hope to be added to the family: New Fashioned (oranges and bitters), Cali Mule (grapefruits and ginger), and Bourbon Lemonade (lemons and lavender).

As a thank you, supporters of the Whiskey In A Can Kickstarter campaign get first access to limited edition merchandise as well as a VIP experience at the launch party in Los Angeles, and even the chance to throw their own Whiskey In A Can party.

“We wanted to take all the guess work out of drinking a whiskey cocktail. We were exhausted of the seltzers in the market and beer bloat, so we created something to be so enjoyable that you’ll want more than one anywhere you go,” said marketing CEO DJ Lampitt.

The project hopes to raise $25,000 by July 21st to bring their new flavors to a global market. To support the Kickstarter campaign.

Source: Whiskey In A Can