Posted on July 8, 2019 by DrinkPreneur in Beverage Innovations 0 Comments 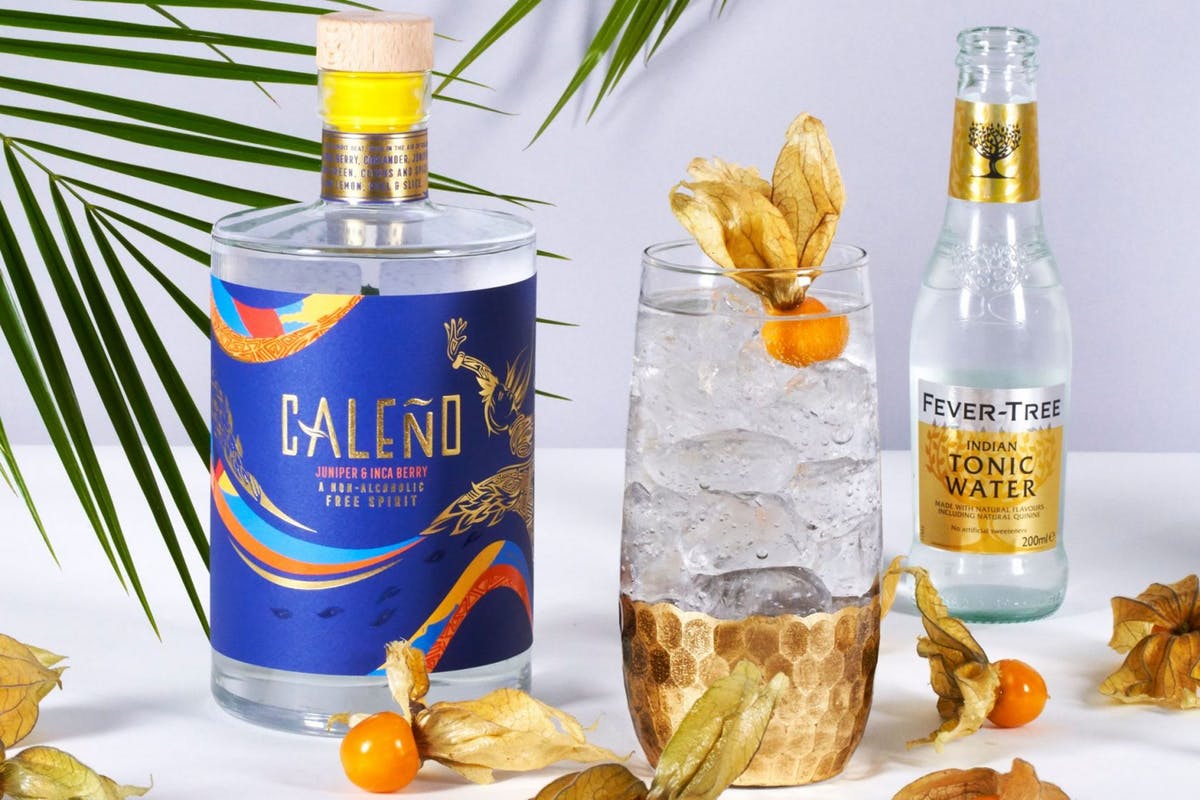 Club Soda, the mindful drinking movement, is once again holding the UK’s only festival for mindful drinkers, at its favourite east London hangout: Spitalfields Market. The festival boasts a fantastic line-up of botanical alcohol-free spirits; 13 brands will be making their mark at this summer’s event, including a number of new players to the UK scene.

Plus visitors looking to experience a great botanical and tonic or create the perfect Espresso Martini will get the chance to put some exciting flavours to the test by participating in one of the cocktail masterclasses, curated by Camille Vidal from La Maison Wellness and kindly supported by The British Soft Drinks Association and Martini Dolce 0.0% Sparkling.

Distilled botanical spirits at the festival include:

Other sponsors of the July festival include Lindeman’s Wines, Big Drop Brewing Co and CEDER’S Alt-Gin.

Seven million people in the UK are sober curious1, and sales of adult low and no alcohol drinks are at an all time high2. Festival-goers will get the chance to taste 40 of the best alcohol-free drinks including beers, spirits, wines, kombuchas, shrubs, elixirs and a whole host of delicious cocktails invented by radical alchemists, before soaking up the sunshine in a deck chair to enjoy live DJ sets from London’s musical talent.  The free to attend event is expected to attract over 5,000 fans, from the sober curious and mums-to-be, to foodies and fitness fanatics.

All the drinks at the festival can be found on the Club Soda Guide (clubsodaguide.com) and Club Soda is collaborating with some of the best local venues for mindful drinkers on great special offers, so that attendees can continue to enjoy the great drinks they have discovered long after the festival has ended.

“The festival is great for those going sugar-free, on a fitness regime, drinking more mindfully, or going alcohol-free.

“Not only have we built up an amazing knowledge of the range of drinks out there, but we are also witnessing the explosion in the number of well-crafted and enjoyable alcohol-free drinks. Mindful drinkers too deserve beautifully served concoctions, that take them on an intriguing taste journey and so this event gives everyone a chance to try newly released products and find a new favourite tipple.”

The Club Soda Mindful Drinking Festival is hosted by Spitalfields Market in east London, on Saturday 20th July from 11am to 5pm