Posted on July 9, 2019 by DrinkPreneur in Brand News 0 Comments 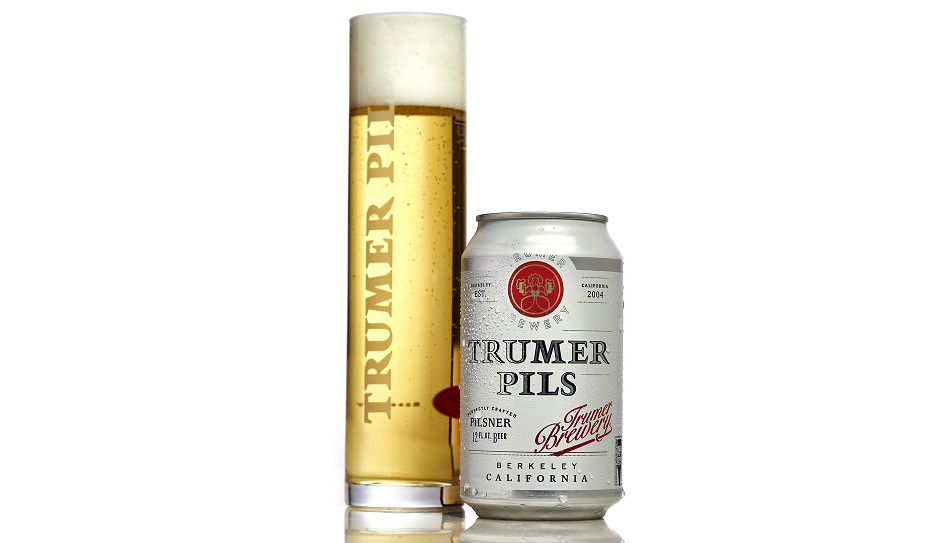 Trumer Pils, the world’s most awarded pilsner, proudly announces it won a Silver Medal in the German Style Pilsner Category at the 2019 Can Can Awards. The premier beer competition, which focuses solely on canned craft beers, received over 350 global entries this year from leading breweries. The brew contestants are judged and awarded across 42 categories by industry professionals.

“We are thrilled to receive a Silver Medal in the German Style Pilsner category, for our very first year of entry at the Can Can Awards, and to be recognized by our peers as a leader in the canned craft beer category,” said Lars Larson, Brewmaster at the Trumer Brewery in Berkeley, California.

Trumer Pils has been awarded sixteen gold medals across global competitions since 2004, most recently, the pilsner won its sixth Gold Medal at the 2019 Australian International Beer Awards, and has previously been recognized at prestigious industry awards including European Beer Star, Great American Beer Festival and World Beer Cup.

Established in 2004 in Berkeley, California the Trumer Brewery is a sister brewery to the 400 hundred-year-old Trumer Brauerei in Salzburg, Austria. Marrying the heritage and tradition of European brewing with the energy and passion of American craft brewing.