Posted on November 24, 2016 by DrinkPreneur in Packaging 0 Comments

SodaStream is going on the offensive following a cease and desist letter from Joseph K. Doss the President and General Counsel of the International Bottled Water Association (IBWA) and long-time Washington D.C. insider. The letter demands that SodaStream cease airing its disruptive new video campaign, “Shame or Glory,” in which the brand advocates using fresh, local tap water to make sparkling water at home over the use of single-use plastic bottles.

The hazard of the plastic bottle industry to our environment is well established. In the US alone, the recycling rate of plastic beverage bottles is only 37%, meaning that 52 billion plastic bottles end up in landfills, parks or oceans every year. The affect to marine life is particularly concerning. 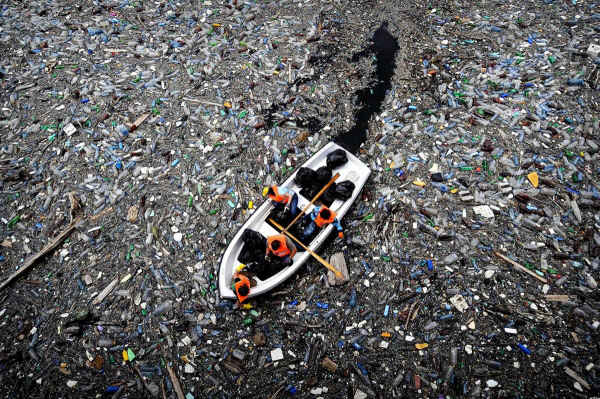 Since 1988, ocean conservationists have warned about the so-called “Great Pacific Garbage Patch,” a floating island the size of Texas thought to be comprised of improperly disposed plastic waste. According to a report by Greenpeace entitled “Plastic Debris in the World’s Oceans,” more than 267 different species of seabirds, turtles, seals, sea lions, whales, and fish have been documented as casualties of plastic ingestion or entanglement.

In the IBWA letter to SodaStream, the IBWA implies that bottled water is safer than tap water.

In fact, U.S. tap water is considered amongst the safest and cleanest on earth. Thanks to the Safe Drinking Water Act of 1974 and subsequent amendments, as well as the on-going work of the EPA’s Office of  Water, nearly all Americans have access to fresh, clean water straight from the tap.

The IBWA’s implications seem designed to undermine the confidence that Americans have in their existing regulations, the work of the EPA and the efforts of the Office of Water. This baseless fear mongering in order to boost corporate profits feels cruel and misleading to consumers.

“We will not let the IBWA’s threats stop us from trying to save the planet,” said Daniel Birnbaum, Chief Executive Officer of SodaStream. “The IBWA, a front for major plastic manufactures like Nestlé — the world’s largest producer of bottled water — is nothing more than an elite group of like-minded corporate sponsors who prioritize their own profits over the care of our planet. 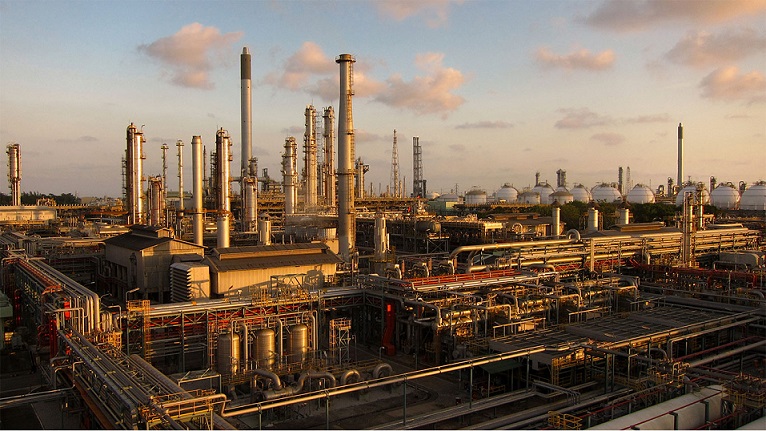 I don’t know what’s more offensive: The notion that a huge corporate organization thinks it can silence a small company or that the message they want gagged is that plastic bottles represent a real threat to the environment. This profiteering group, whose financial gains are a direct result of the two hundred million plastic water bottles their industry makes every day, wants to silence us from telling the truth.

Even more disturbingly, the IBWA want to convince consumers that there is something wrong with the high-quality, delicious tap water that is available in most homes in America.

The documented and real threat we face is from single-use plastic bottles. If anyone is trying to mislead consumers it is the IBWA, not SodaStream in its campaign.  So, no. We will not be gagged and we will not be silenced.”

SodaStream’s “Shame or Glory” campaign includes a feature length 3-minute video and an integrated social campaign. The video, which has been viewed more than 20 million times since its launch a week ago, features a production assistant on a mission to buy sparkling water from a local supermarket.

He is pursued by Hannah Waddingham as Game of Thrones character Septa Unella, who rings the bell of shame and repeatedly shouts “shame” at the assistant. When the assistant finally reaches the set, fellow Game of Thrones actor Thor Bjornsson explains the benefits of using a SodaStream machine and fresh, local tap water instead of the shameful habit of using and throwing away plastic water bottles. The refillable SodaStream carbonating cylinder makes up to 60 liters of delicious sparkling water, replacing 120 single-use plastic bottles.