Posted on January 4, 2018 by DrinkPreneur in Brand News 0 Comments 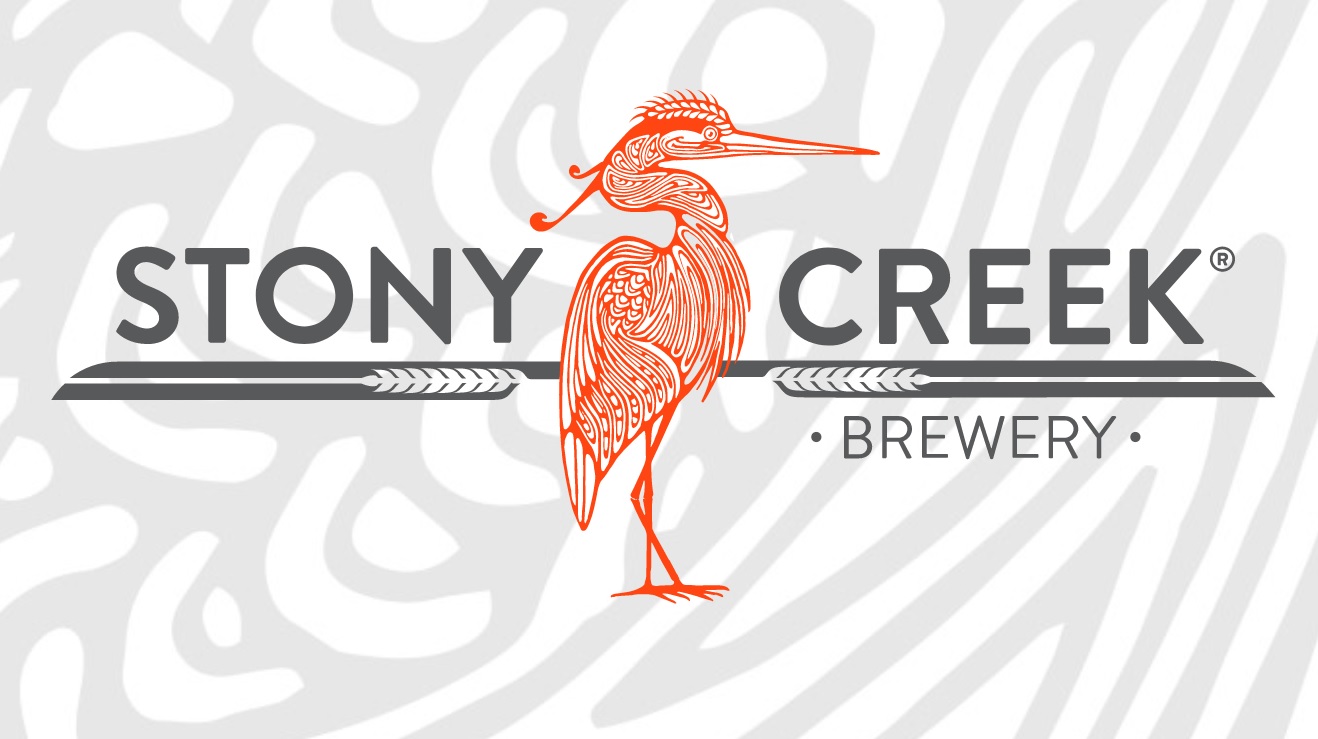 Stony Creek Brewery announces the introduction of their Crankenstein India Pale Ale (IPA) series, a rotating selection of hybrid IPAs that merge West Coast and New England Style influences. This innovative concept is set to be released in cans January 15, 2018. Each version or “Hatchling” is numbered and makes its appearance every other month. The 16oz. cans will be sold in extremely limited amounts in 4 packs throughout all markets where Stony Creek Beer is available.

Crankenstein is an unorthodox brewing experiment resulting in a seamlessly stitched together evolution of the style. The heart of this creature is pure west coast, described as clean, dry and bright, with a balancing bitterness. Crankenstein’s soul, however, is thoroughly New England with an exceptional mouthfeel and lush hop aromas.

“We’re making a stand with this beer,” says Andy Schwartz, Stony Creek’s Brewmaster. “We love the New England Style IPA, but we think it can, and should, evolve into something so much more. With the right brewing process and a bit of courage we can create something that just might challenge people to consider a new path in NEIPAs.” 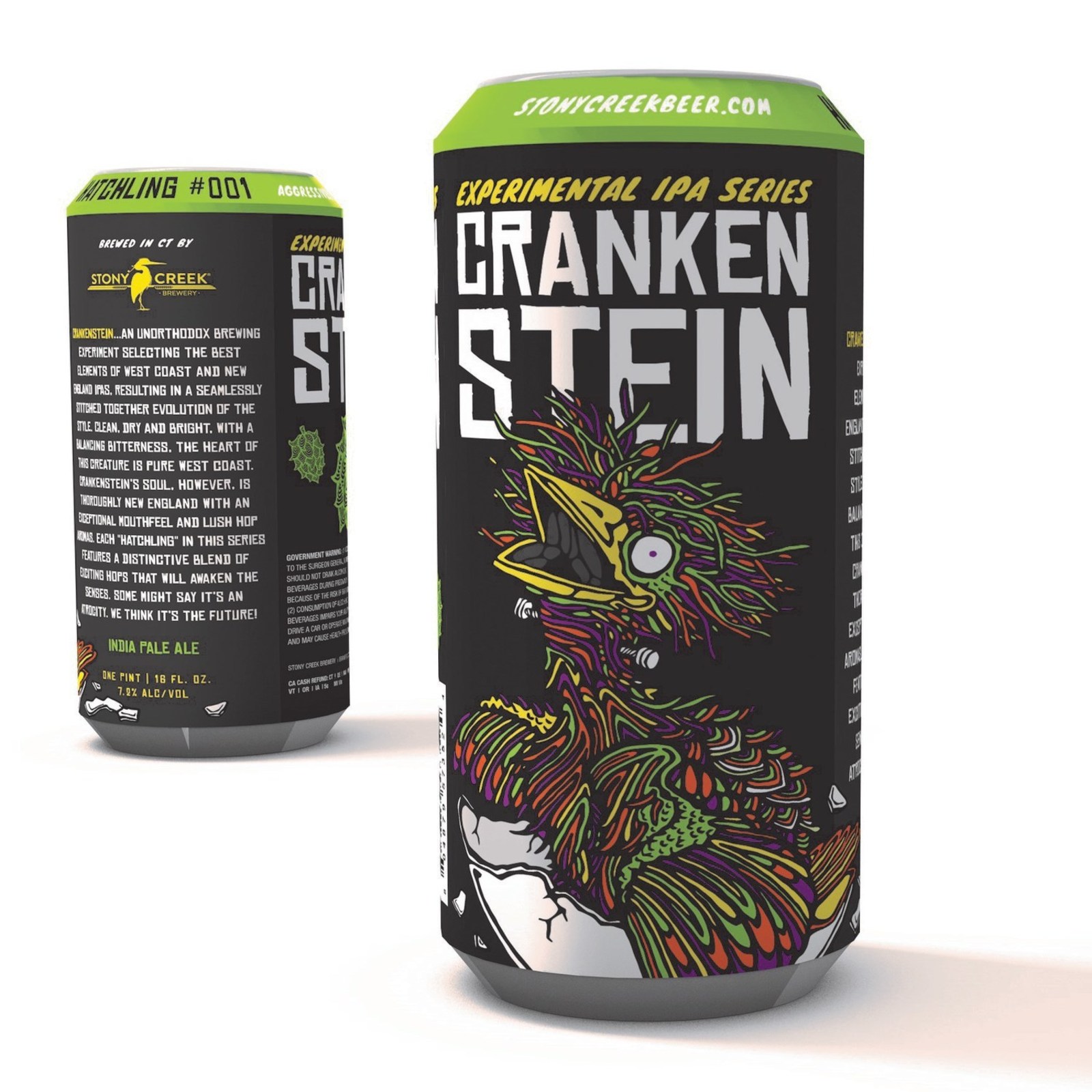 “We took the New England style and added a little west coast attitude to it,” says Lead Brewer Gordon Whelpley. “We increased the bitterness ever so slightly, dried out the finish a touch and filtered the beer bright. This still leaves the same smooth body and huge juicy hop flavor and aromas, just balanced a bit better by the dryness and clean bright finish. It really is the best of both worlds.”

The series will launch with Hatchling 001, a 7.2% ABV IPA brewed with Simpsons Golden Promise Malt for an incredible mouthfeel, Pilsner malt for a crisp and clean finish and copious amounts of Simcoe and Citra hops for huge notes of passionfruit, and tropical citrus. Every two months a new Hatchling will emerge with a different combination of exciting hops.