Posted on August 8, 2016 by DrinkPreneur in Beverage News, Marketing 0 Comments 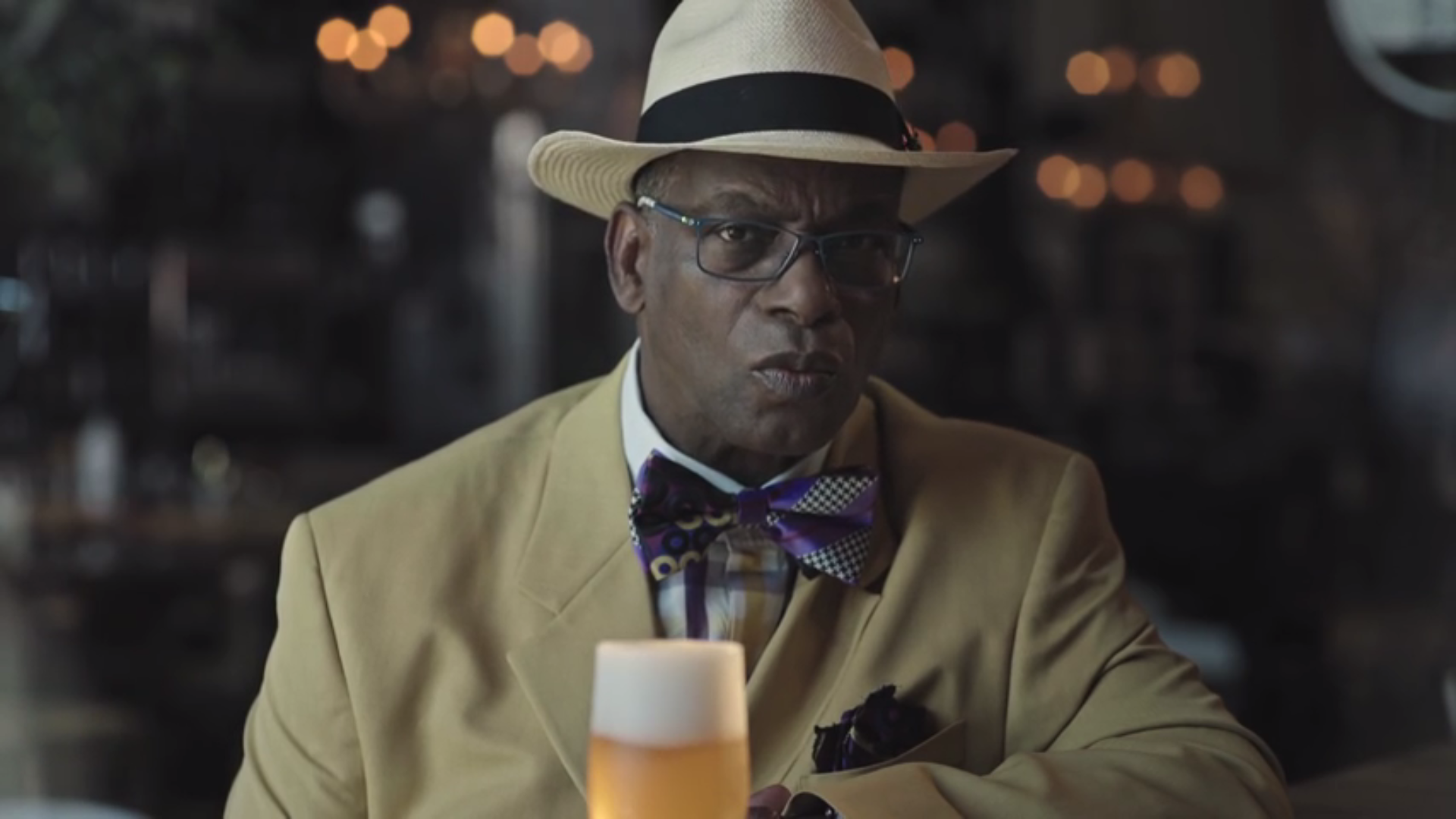 The owner of one of the longest-held athletic records in the world, Bob Beamon, is challenging all long jump athletes to break his record this month. He’ll be waiting… and if it’s broken, Bob will buy the winner a crisp, refreshing beer: the perfect beverage to celebrate life’s great achievements and which is part of a healthy and balanced lifestyle, when consumed in moderation. The wager’s prize is even more appropriate given that August 5, 2016, the day of the opening ceremonies, happened to fall on International Beer Day.

Why reward the record breaker with beer? Beer and sports have a stronger link than most imagine. Not only is it used to celebrate victories throughout the world, the beverage can be part of a balanced lifestyle when consumed in moderation. Made from natural ingredients, beer is the result of a natural fermentation process and is considered part of the Mediterranean Diet, one of the healthiest diets in the world.

“After an intense training session, I looked forward to enjoying a beer as a treat,” said Beamon. “A beer enjoyed with friends was, and still is, one of life’s true pleasures.”

Nearly 50 years ago, Bob Beamon broke the long jump record, clocking in at 8.9 meters in 1968. “The Perfect Jump,” as it was later called, earned accolades from the sports community and was named as one of the five greatest sports moments of the 20th century. At the time, there wasn’t even a proper optical device in place to measure a jump of such length, forcing officials to measure the jump manually.

Since then, athletes have attempted to break his record every four years, but not one has succeeded. Now, growing bored with his post as record holder, Beamon has issued a challenge by video, inviting long jumpers to break his record and reap the rewards: a beer with one of the all-time greats.

Beamon is reaching out to his fellow athletes for a champion to dethrone his record so he can finally settle into retirement. The winner will join the ranks of countless athletes and citizens who have also celebrated their mind-blowing accomplishments by relaxing with a beer, as well as finally besting “The Perfect Jump.”

About the “We Love Beer” Campaign

The “We Love Beer” campaign is an unbranded effort to disseminate stories and curiosities about beer, getting people together and promoting a balanced lifestyle. Supported by AB-InBev, the initiative is meant to showcase how beer can be part of a balanced lifestyle.  The “We Love Beer” campaign reminds everyone that beer is an adult beverage, to be appreciated and consumed responsibly.