Oro Luxury Water Wins Gold at the FIFWTC in China 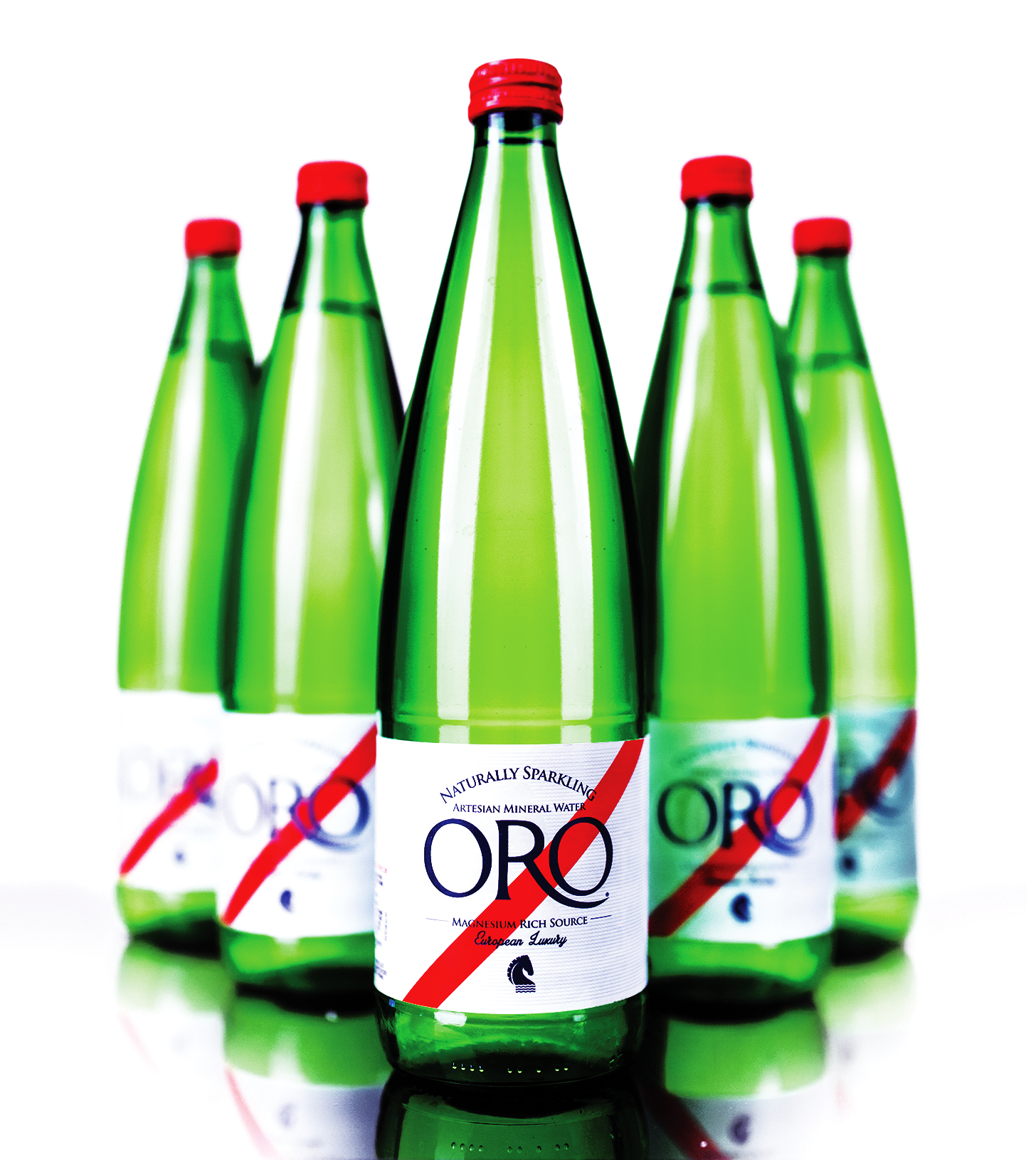 Due to large-scale contaminations and a general distrust of local municipal water sources, bottled water has become very important in China and the trend of Fine Bottled Waters shows a strong and consistent growth in China. The trend is supported by the rise of a middle class with an international taste.

We have seen in the past many attempts to conduct water tastings but none have risen to a standard that represent the category of Fine Bottled Water. Water like wine deserves attention and the water tasting conducted in Guangzhou puts water on the same level as wine with a 5 judge professional panel consisting of international water sommeliers, meeting for the first time at the tasting. The judges were as follows; 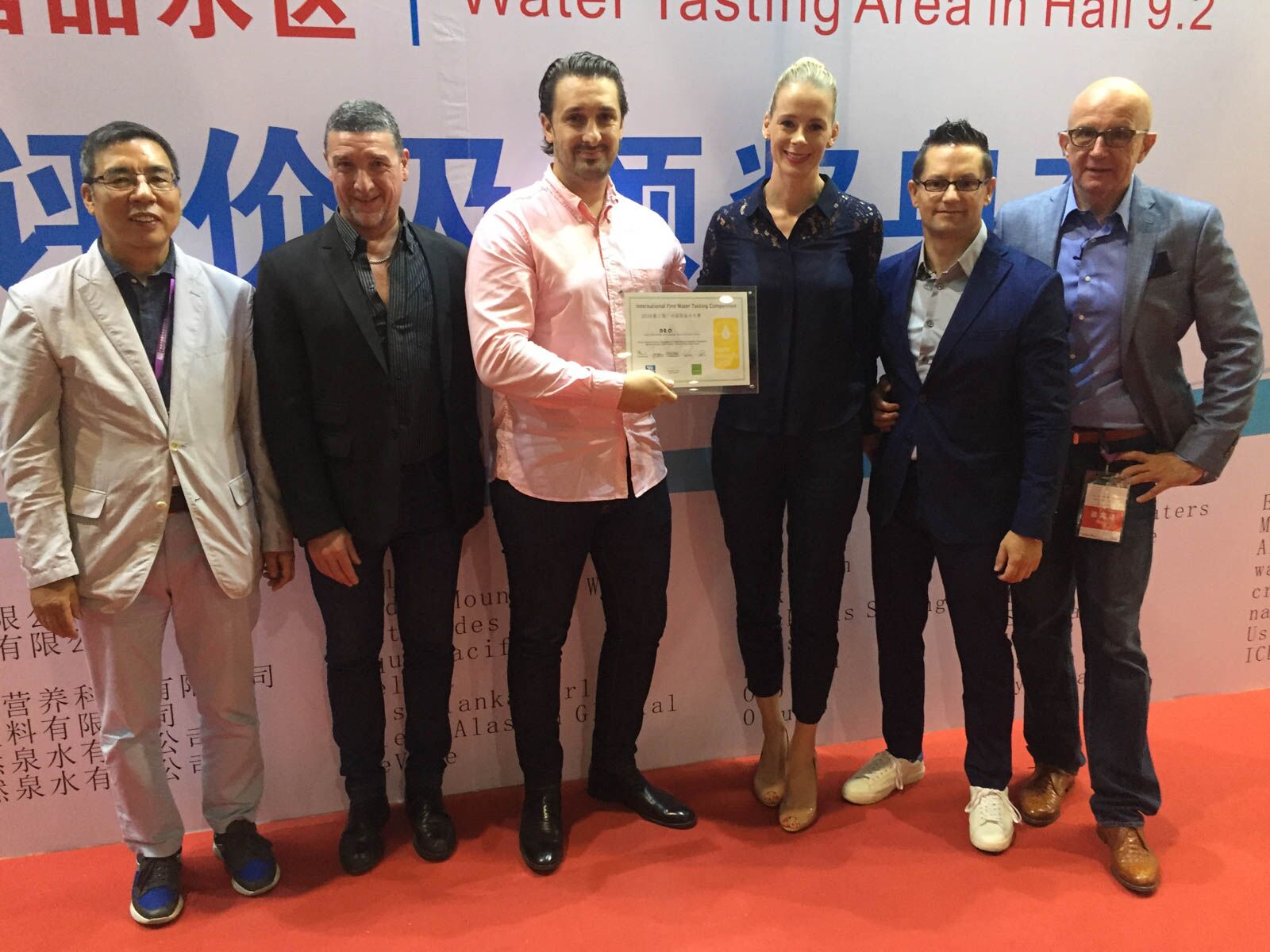 The competition was separated in the following categories; STILL waters according to the Minerality levels (TDS – Total Dissolved Solids) starting at a SUPER LOW Category (<50mg/l) usually consisting of Iceberg, rain or glacial waters. The LOW Category (< 250mg/l) holds usually the most waters from sources like springs and artesian. For waters with a higher Minerality are the MEDIUM CATEGORY (<800mg/l) and the HIGH CATEGORY (> 800 mg/l) 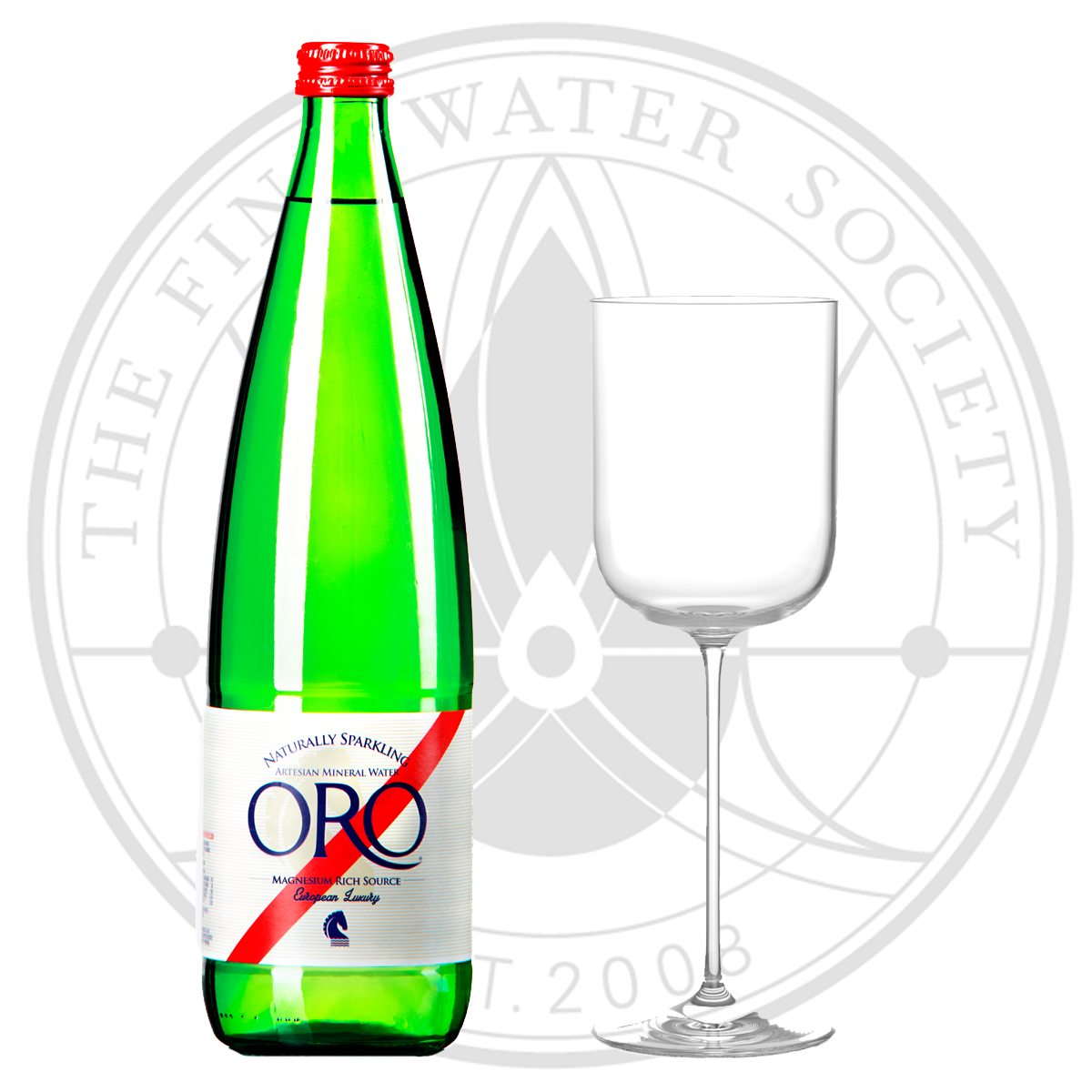 SPARKLING waters are represented by the ARTIFICIAL CARBONATION Category for waters which have artificially added carbonation and lastly the waters in the NATURALLY CARBONATED Category are rare and few people are actually aware that there are waters with naturally occurring carbonation. Naturally Carbonated waters generally come from springwaters and even more rarely artesian wells from areas with a rocky underground containing dissolvable minerals (not granite) and can achieve very high minerality resulting in high TDS. Very often, especially if the underground is calciferous, these waters will be naturally carbonated.