The Missing Link Between Drinks Brands And Drinkers 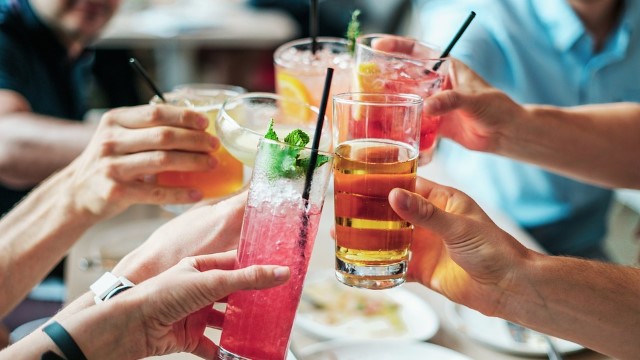 Drinks companies have historically held an indirect relationship with drinkers but that is changing as more firms sell direct to consumer and create content and experiences to engage audiences.

How are these shifts affecting trade partnerships and bridging the gap between brand and consumer? What opportunities does this present for growth and what does it mean for drinks companies that fail to capitalise on these digitally-enabled advances?

You can’t simply ad spend your way to consumers today. Regulation already presents a number of barriers to drinks firms and there are likely to be further restrictions on the marketing and advertising of alcohol in the coming years. 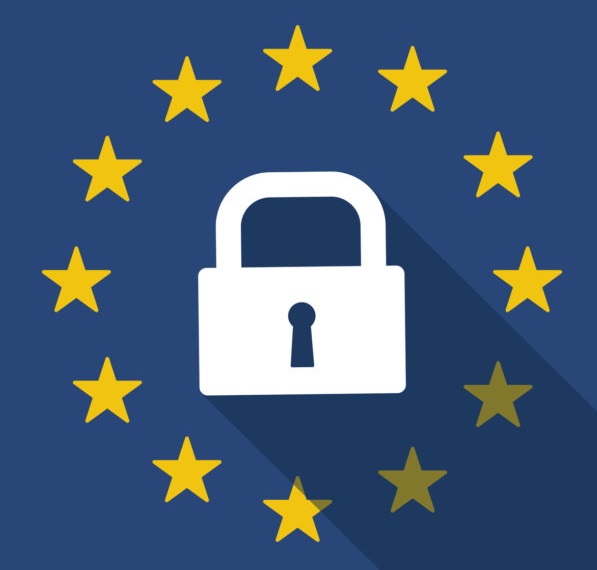 Newer media channels also fuel concerns. Diageo, for instance, withdrew all Snapchat advertising after its Captain Morgan lens was deemed too appealing to under 18s by the UK’s Advertising Standards Authority (ASA).

With such restrictions in place and more to come, there is an imperative for drinks companies to establish direct, permissioned relationships with drinkers. Making that link enables firms to gather consumer insight, target more accurately and cost effectively and nurture greater loyalty, spend and advocacy.

Alcohol is one of the least-shopped categories in ecommerce. Just 8% of people with online access have bought alcohol online, according to a Nielsen report covering 63 countries. Drinks companies reveal even lower figures. Pernod Ricard, for instance, reports that online sales account for just 2% of its global sales.

Diageo closed its luxury online retail site Alexander & James after five years, admitting that it failed to deliver what it needed to.

Heineken, speaking at IDG’s Digital Commerce in October 2018, revealed its own challenges with direct channels. Ghislaine Prins-Evers, Heineken’s global head of ecommerce, cited a lack of understanding in its customers and the need for e-tailors to share data.

Diageo and Heinken have partnered with the likes of Deliveroo and UberEats to broaden their reach through digitally-led services that consumers are already using.

Pernod Ricard has significantly grown its investment in Amazon to fulfil its ecommerce ambitions, including an Alexa skill with end-to-end ordering by voice expected soon. 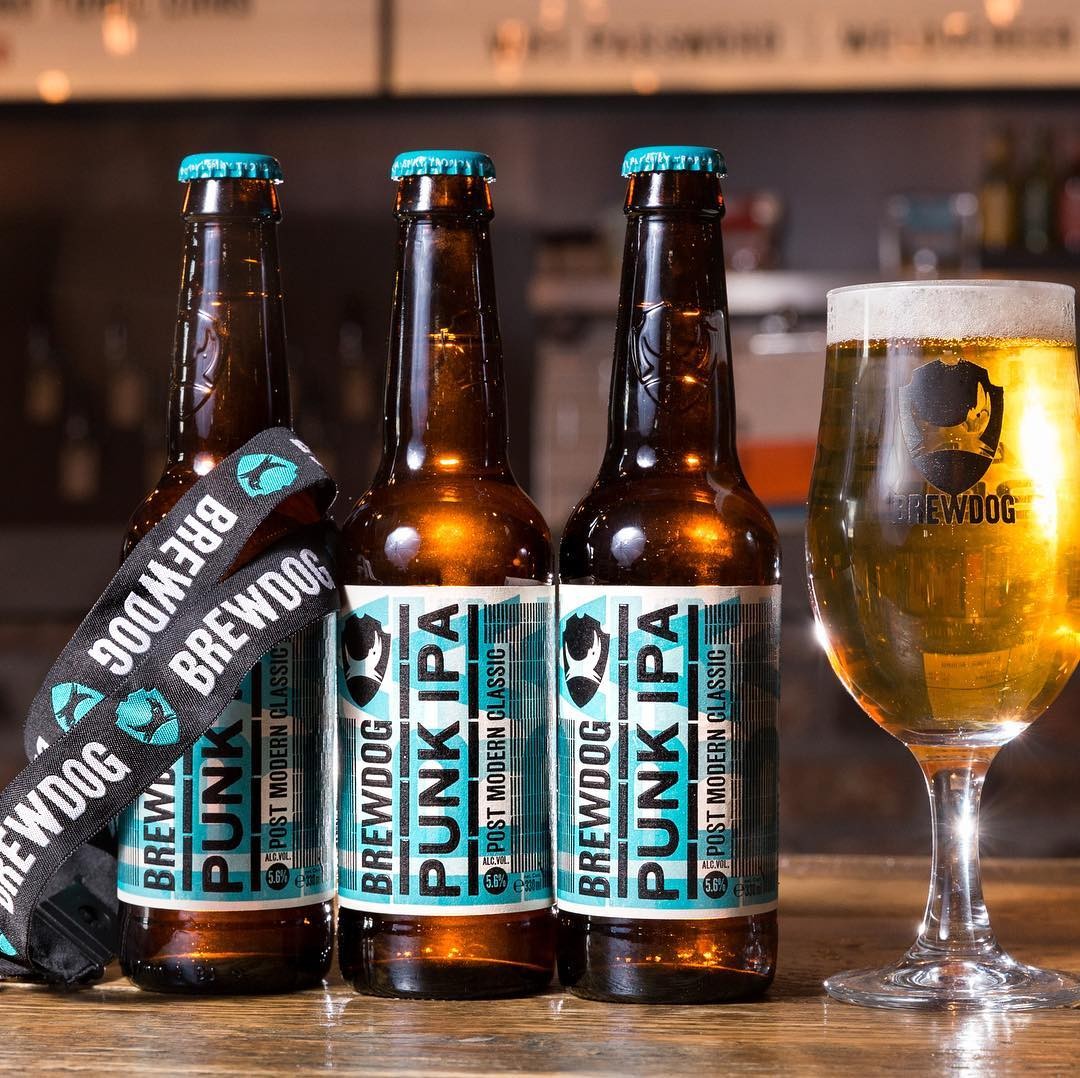 Once you have contact details and consent to engage with customers, there are far fewer limitations on cost and regulation to effectively engage with them.

Earlier this year BrewDog pledged to give away 1m free beers to drinkers who signed up to receive communications. The mechanic was conveniently timed just before the May GDPR deadline to grow their consented database of fans.

Beyond simply gaining a means and permission to contact, drinks firms can use digital tools to progressively collect explicit and implicit data in order to deliver communications that are more relevant and more personalised.

Going further, some drinks companies are using customer data to directly improve their products. IntelligentX beer is brewed by Artificial Intelligence (AI). After trying the beer, drinkers share what they think of it through an online interface. This data is fed into machine learning algorithms to develop the next batch. Because the brewer is constantly reacting to user feedback, they can produce beer that matches what consumers want more quickly than anyone else can.

When people actively seek and request content rather than just give consent to be contacted, you know you have something of genuine interest.

Pernod Ricard, for example, has been trialling connected bottles and glasses. Drinkers can unlock exclusive content and experiences on their smartphone when they activate the special products, and in doing so share valuable data back to Pernod Ricard.

BrewDog recently launched a streaming video service. They’re diversifying into content to bring together their community of fans and establish more touchpoints for their brand.

Get intimate with your customers

As regulations further throttle how you engage with target audiences, consumers increasingly demand more from digital and the competition continues to innovate, it’s time to take another look at your direct-to-consumer strategy.

Find ways to collect consented data, provide your customers with not just relevant content and experiences but what they’re actually demanding. Traditional trade partnerships are as important as ever, but be open to new forms of partnership to connect with your audiences through channels they’re already using every day.

Drinkers experience an intimate relationship with your brand in every sip. Isn’t it time you reciprocated?

CEO & Founder of Rewrite Digital. Rewrite Digital works with businesses to elevate the way they look at digital. Find out more at RewriteDigital.com. Prior to launching Rewrite Digital, Jon worked in several digital agencies around the world for seventeen years. He has led pioneering digital and customer engagement strategies for organisations that include William Grant & Sons, Lloyd’s of London, Manchester City FC, Team GB, IKEA, UK Cabinet Office and Tourism New Zealand. Educated in Computer Science at Bristol University, Jon has experience working with a range of digital technologies to which he brings significant value to IT, marketing and business strategies for clients. Jon has written for numerous publications and spoken at events and conferences in Europe and the USA.

View all posts by Jon Reay →