Posted on December 10, 2019 by Catherine Palmer in How To 0 Comments 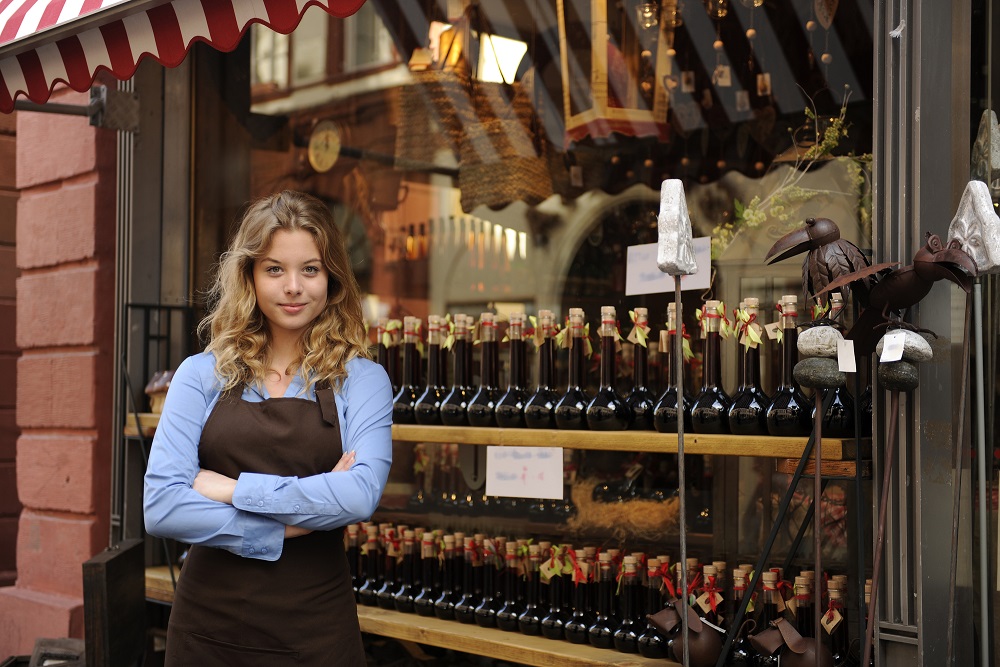 Just five or so years ago, beverage startup failure rates were dismal, with as much as 90% of them going belly-up.

Skip forward to 2019: it’s still tough, but a lot better than just half a decade ago. According to research, 56% of small businesses started in 2014 made it past the first five years of operation, after which the failure rate drops significantly.

Small businesses and startups are being founded left and right, but not all of them are created equal. While it’s pretty normal for tech companies to experience a meteoric rise, since things move a lot faster in tech than anywhere else, beverage startups aren’t as lucky.

And it’s more of the same in other industries. We’ve all read about the Theranos scandal, which goes to show that you can’t treat a medical research company like an IT startup. Also, even though Tesla makes some pretty cool cars, the company still needed help from the US government because they couldn’t develop and/or make them fast enough. Does that mean you should give up on your dream of starting your own beverage company?

Not necessarily, but you do need to be more business-savvy than those that came before you. That’s why we’re going to look into why most beverage startups fail, and what you can do to avoid the same fate. 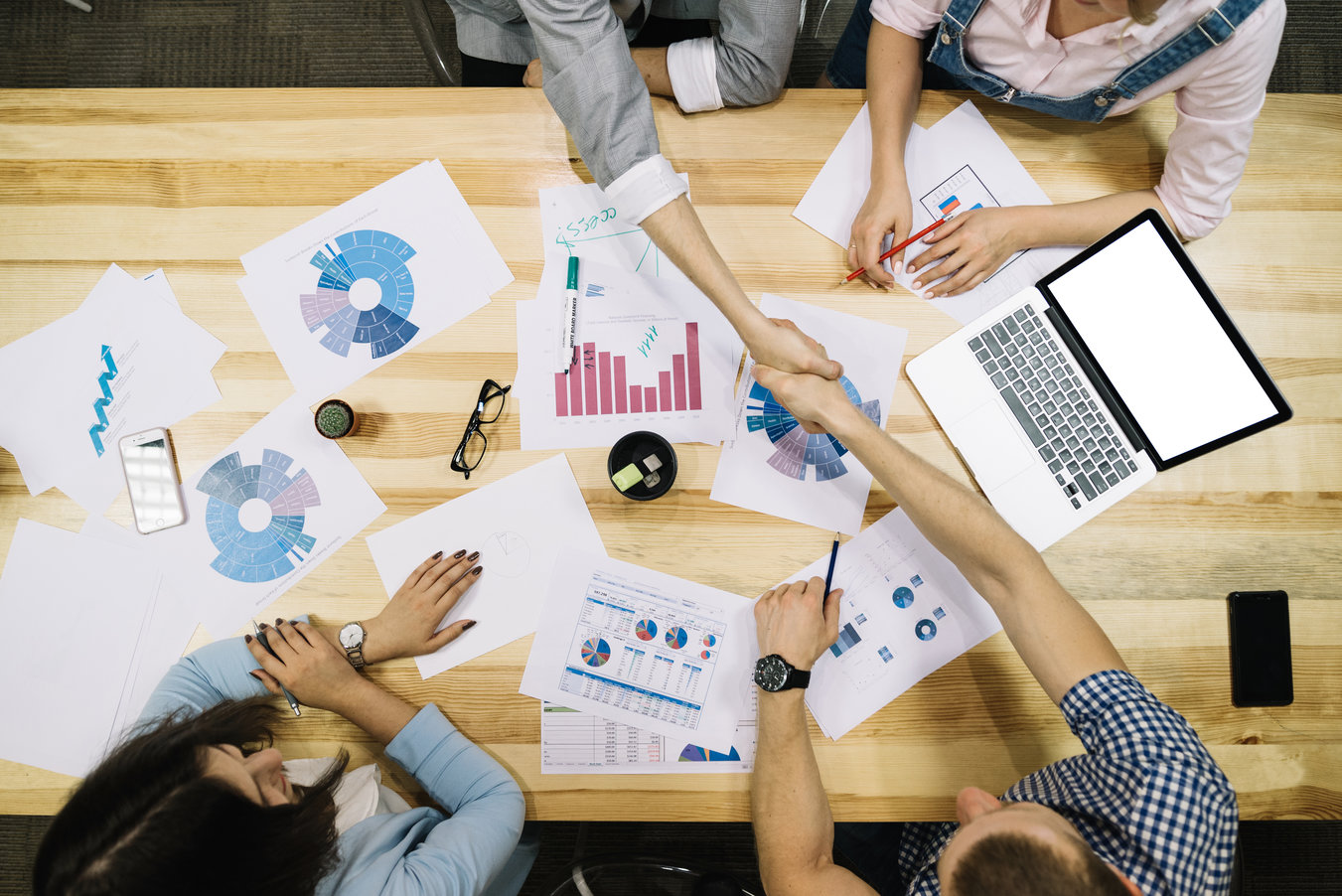 1. Failing to Do Market Research

Regardless of how passionate you are about your beverage startup and how great of a product you really have, it’s not going to amount to much if you’re adhering to the old “if you build it, they will come” approach.

In order for your business, brand, or product to succeed, you need to know the answers to a number of crucial questions, including:

For example, GT’s Kombucha is probably the biggest success story when it comes to beverage startups, especially in a world dominated by Coca-Cola and Starbucks. How did GT Dave turn kombucha into a business worth over $600 million? Well, for starters, he did his research and realized that more and more people were opting into a healthy lifestyle. What better to offer them than the naturally fermented probiotic drink with zero artificial ingredients? Easy – offer it in a variety of exciting flavors, put it in attractive packaging, and the rest is history.

2. Not Having Enough Cash 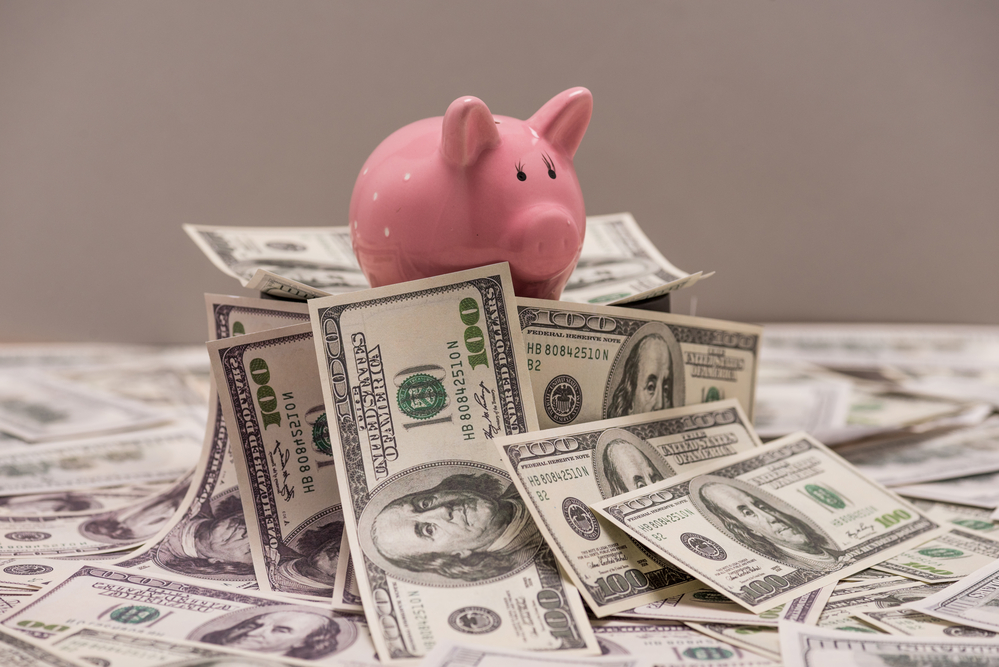 This is something that all startups have in common.

A small percentage of them, such as Liquid Death, a brand of canned water aimed at punk rock-oriented consumers (as contradictory as that sounds), are lucky enough to receive almost $2 million in funding from high-profile angel investors. Others have to make do with bootstrapping or borrowing money from friends and acquaintances, which is something that GT Dave also did by borrowing $10,000 from his mother.

But, whereas IT startups have a product that can be distributed through digital means and easily scaled, beverages are actual physical products that you need to produce, package, and distribute to your customers, which requires a lot more funds. Even if you do have enough cash to start with, you’re going to need more of it if you decide to expand.

Getting a loan from the bank can be a lengthy process with slim chances of your startup getting approved, which is why you may want to look into financing from non-traditional lenders . Maintaining stable cash flow is essential in order to stay afloat.

3. Not Exploring Alternative Routes to the Market

Best case scenario: your drinks end up on the shelves of some of the biggest retailers. However, because the competition is so stiff, and because consumers tend to stick with already established brands, even if you manage to get your beverages there, they will pull it from the shelves if it doesn’t meet expectations. What many beverage startups fail to realize is that stores and supermarkets are not the only way to their target consumers.

For instance, 67% of millennials and 56% of Gen Xers prefer online shopping over traditional brick-and-mortar stores. You may also want to look into your local scene and partner up with bars, clubs, and restaurants, gyms, or even music and sports events, depending on what kind of beverage you’re making.

Even though it’s not a beverage, Gringo Bandito hot sauce is still an excellent example. Created by Dexter Holland, who is best known for being the lead singer and rhythm guitarist for the legendary punk rock band The Offspring, Gringo Bandito served as the official hot sauce for annual Sabroso Craft Beer & Taco Festival – even though it was being sold at over 5,000 stores nationwide. 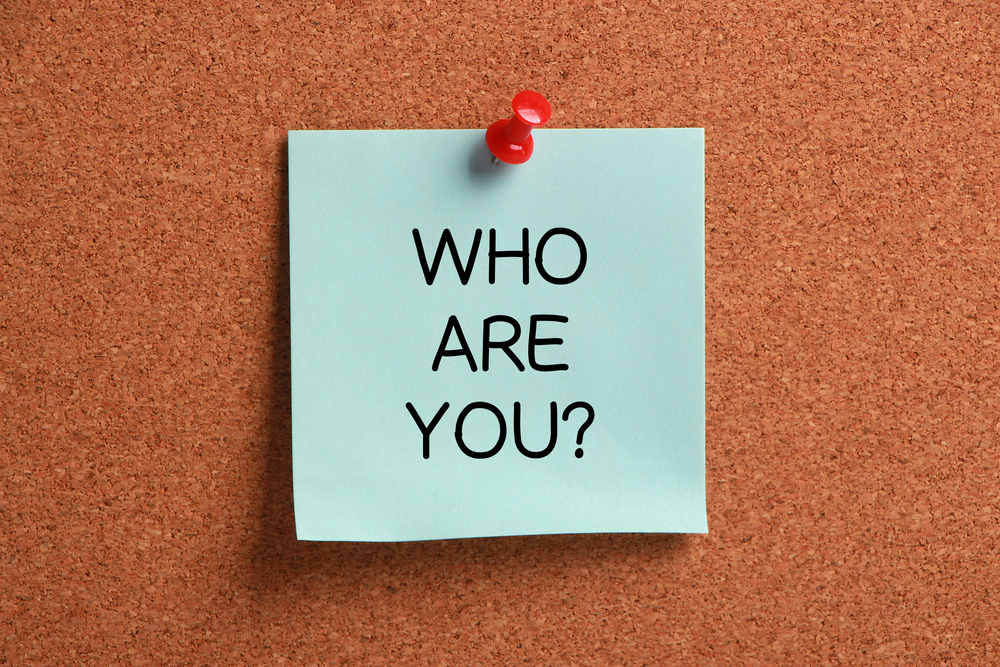 4. Not Investing Enough into Branding and Design

Although many beverage startups fail because of poorly thought-out marketing, all of them still realize the importance of marketing in the first place. But an even bigger problem than bad marketing is bad branding and design. You’ll come across numerous beverage startups lumping all of their funds into perfecting their product and promoting it to the masses but spending only a fraction of that cash to come up with a strong visual identity for their beverage brand.

If potential customers happen to come across your drink on the shelf, they’ll quickly form their initial impression of it by looking at the visuals and the packaging. They don’t see how much effort you’ve put in creating it, but they will be able to see if you’ve treated the design of your product as an afterthought.

Spending more on design is never a bad idea, and not just when it comes to product packaging, but also your website and social media accounts. All of them should feature the same visual identity. 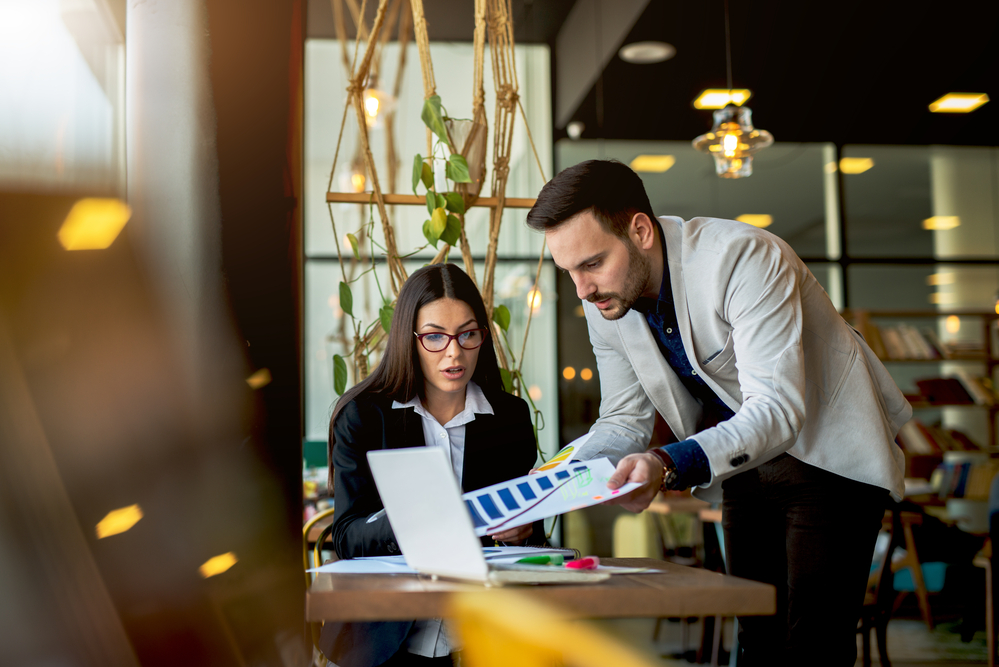 All startup owners are required to wear multiple hats, which means they need to be equally adept at managing finances, marketing, production, distribution, and hiring. Unfortunately, this is not always the case, even if they have a capable team to help them shoulder some of the burden. If you fail to expand your skill set and learn new things or at least accept help and constructive criticism from team members who are more qualified, your startup may end stagnating or going out of business.

Being able to delegate responsibilities to other members of your team, to plan and organize things, constantly research the market, and save yourself from burnout is just as vital as knowing your product inside and out.

Even though the business climate is more favorable for beverage startups than it was just five years ago, getting one off the ground and making it past the first five years is still very difficult. So, in addition to avoiding all of the don’ts above, you will also need to work hard and toughen up. There will be plenty of challenges waiting for you on your road toward success, but with determination and strategy, you’ll be able to overcome them all. Good luck!

Catherine is a designer, marketer, and writer. Business success, management, and business growth in this digital age are topics Catherine is quite interested in lately. She has been researching and learning for some time now, and she is always happy to share her knowledge and inspire others by writing some quality content.

View all posts by Catherine Palmer →