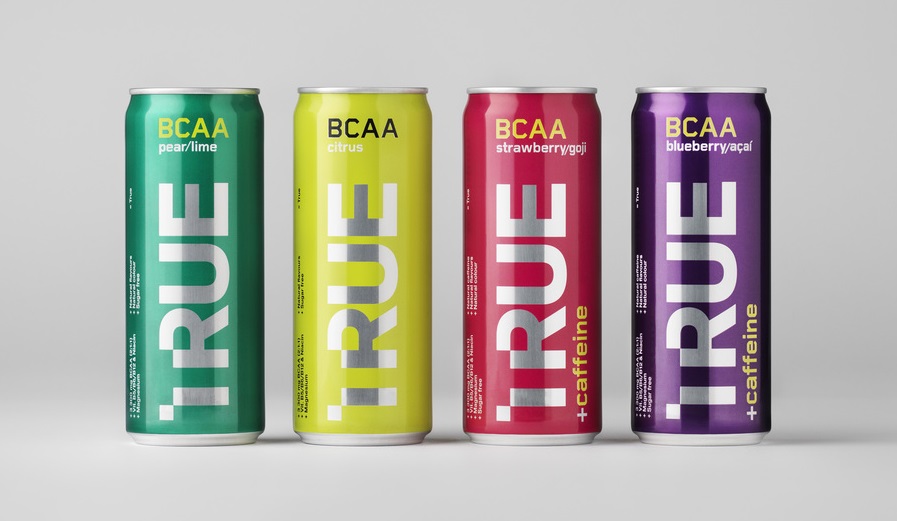 Nowadays, every person is running behind the modern instantaneous trends wherein products are available to us due to which we are fulfilled with our want every few minutes. The same can be said in the case of food products. Do you want to serve your guests with mouth-watering delicacies? Do you want to go tripping? You feel hungry while you travel? The one and only single answer to all these worries is an instant, ready-to-cook food. Yes! All you have to do is just visit the market and buy as much as you want.

Similarly, many people are seen preferring some drinks over eatables which give an instant refreshment to your brain, and so to your mind. These are none other than the ‘Energy Drinks’ available in almost all the marketplaces. Energy drinks are nothing but just a form of liquid that boosts your mind-power, almost like rejuvenating your existence. These drinks are basically caffeine-based ones, the drug which has the best stimulating characteristics. It can be said that energy drinks are a substitute, rather a replacement for soft drinks.

The very well-known ‘Pepsi’ was brought in the market as an energy booster, hence being the first ever energy drink available to people. This was followed by the entrance of ‘Coca-Cola’. These drinks contained almost the same ingredients but were then objected due to the high amounts of caffeine used in them. The products were then reformulated and were brought back into the market as soft drinks around the year 1916, resulting in the end of the era of energy drinks.

In modern times, many other brands of energy drinks became well-known ones, of which following ones are commonly available across the globe:

As discussed above, all the energy drinks are caffeine-based. The only change being the variations of the sub-ingredients used in them. Let’s have a look at what these sub-ingredients are and their respective effects:

View all posts by William Munir →