To Brexit Or Not To Brexit 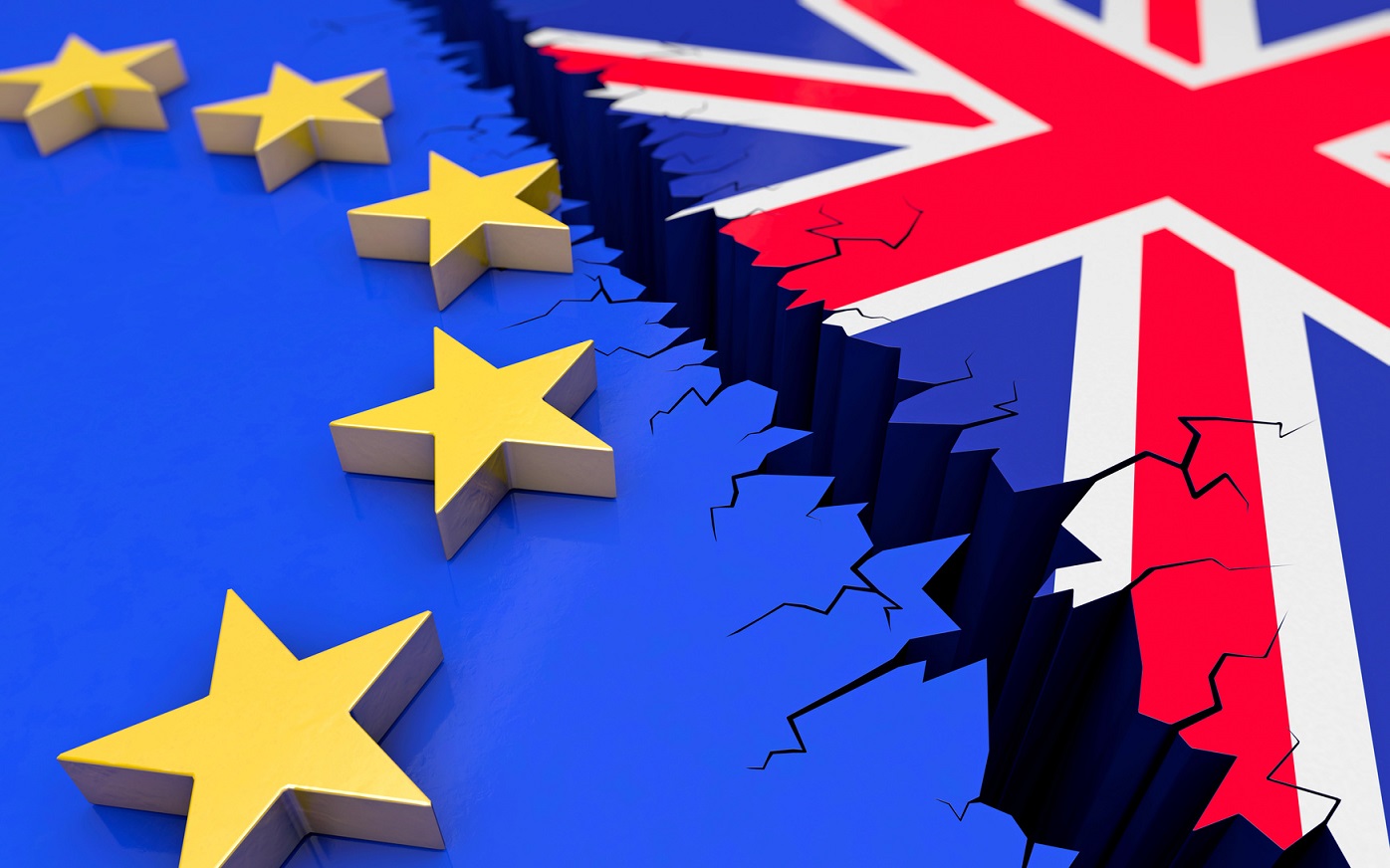 I firmly believe Britain must Bremain not Brexit.

No country in the modern world can decide everything for itself in isolation.  We all depend on each other.  Connections bring influence and mutual benefit.

The European Union is by no means perfect, but it is an amazing achievement, supporting unparalleled peace and prosperity after two world wars.

Britain would soon start counting the cost of turning its back on its nearest neighbours.  It might even not be Britain anymore.

The instability of uncertainty is already depressing economic growth, the jobs market and investment.

I too would prefer greater control over immigration, but much of Britain’s recent immigration has valuably filled lower paid jobs and misplaced controls are already restricting education opportunities as well as hindering some recruitment.

I fear Brexit. Not only would the economic cost be high.  The country would also lose some of its status on the world stage.  The rest of my life would be taken up trying to recover the lost ground.

Yes Britain is a strong nation and eventually a new balance would be found.  But Brexit would make it weaker in every way, despite apparently greater sovereignty.

I urge everyone that can vote, to do so in favour of remaining.